Since the debut of Five Nights at Freddy’s the concepts used in that franchise have been implemented in many other titles. Leading to the manifestation of titles like Happy Humble’s Burger Farm and Poppy’s Playtime. Where players attempt to survive against deadly creatures leading to unnerving mysteries hidden in plain sight. The opening chapter of Poppy’s Playtime and the second part provides brief chilling experiences as you’re hunted by child-like creatures with deadly intentions. 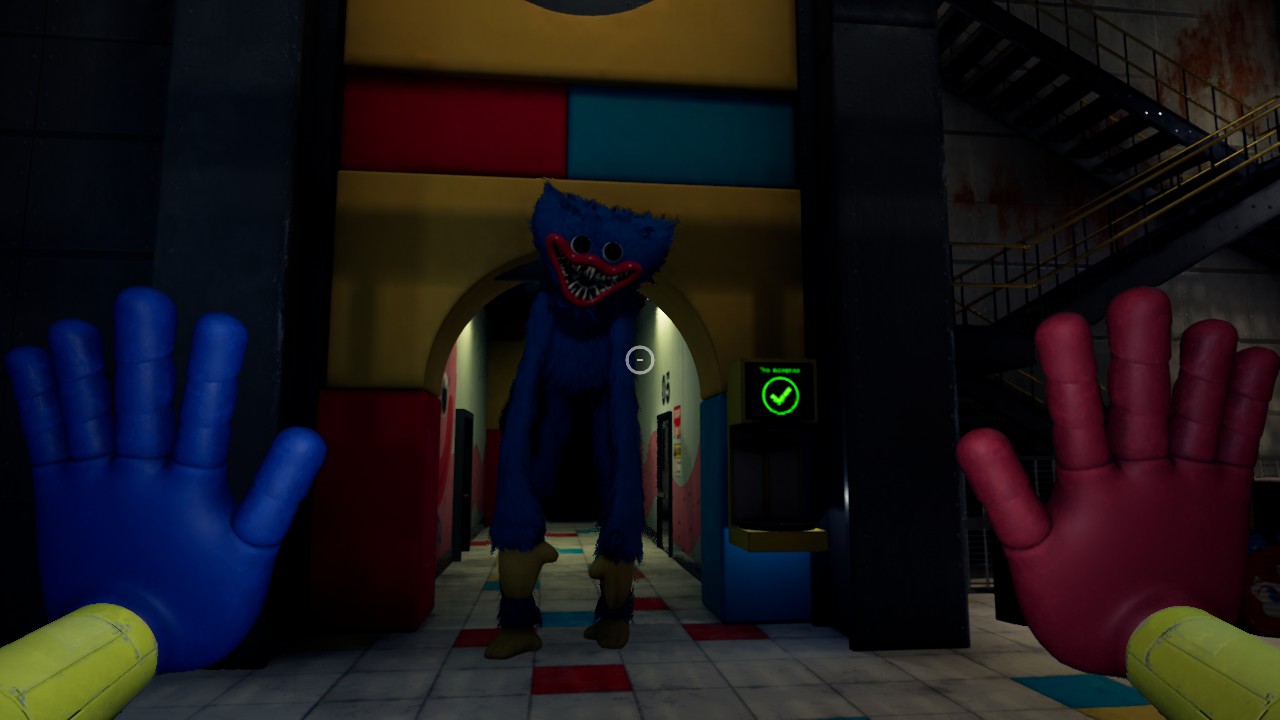 Poppy’s Playtime has you in control of a former employee of Poppy Playtime’s factory. After receiving a letter about missing staff and asking them to “find the flower” you head into the abandoned factory. Only to find out that this toy factory is teeming with deadly creatures.

The core of Poppy’s Playtime is puzzle solving using a GrabPack. This item houses 2 arms that you use to extend mechanic hands to interact with the environment. The first chapter introduces 2 hands and the second a green one for transferring electrical charges. The concept is mostly simple, with the player usually recharging electrical areas or creating toys to use for unlocking doors. The first chapter relies on running and jumping and the second introduces swinging and climbing. Each one has a specific length it can reach and needs a direct line between the player and the point of impact. This system allows for some interesting puzzles and you manage the length of the plastic to the point of contact. 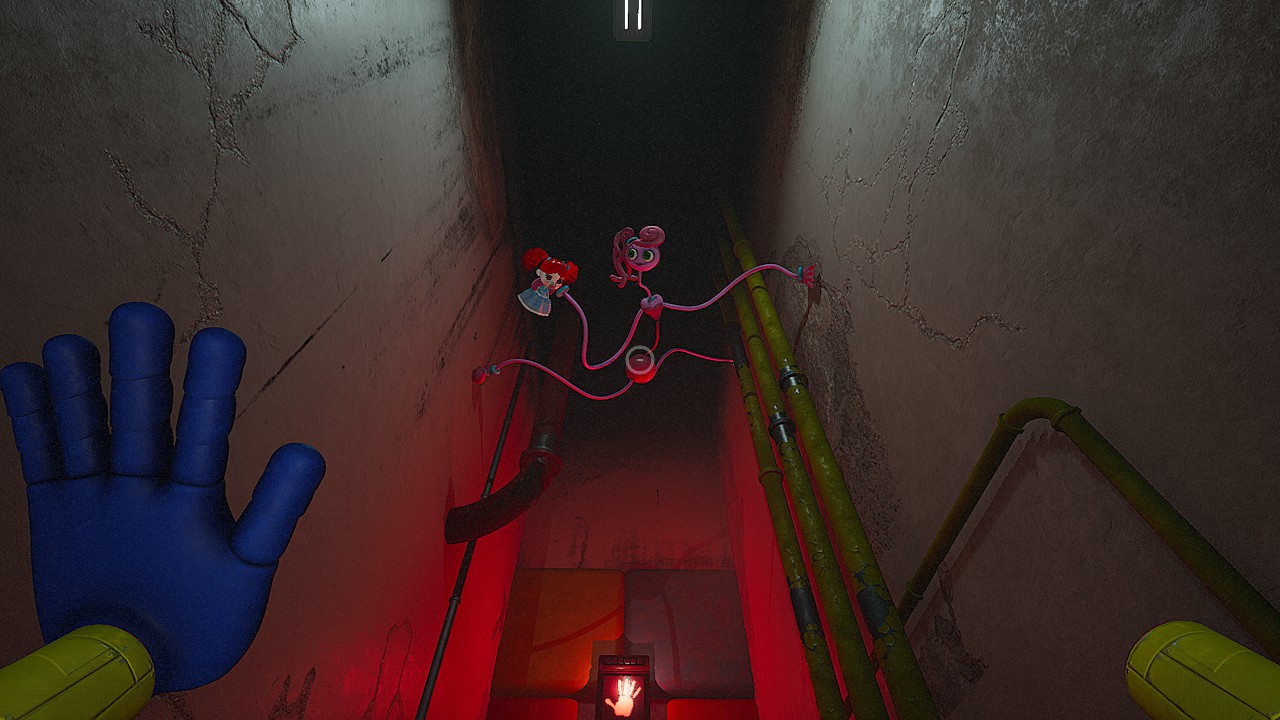 Much of the appeal of Poppy’s Playtime comes from the creatures in the factory. Fashioned after popular children’s toys it isn’t long before you find out they’re more than mascots. The creatures hunt and talk, often chasing the player in scripted events. These are the best part of Poppy’s Playtime as the monsters showcase demonic and monstrous qualities.

Outside of puzzles, you’ll explore a finite area of the factory. Chapter 2 introduces mini-games that you’re forced to play to progress but chapter 1’s gameplay serves as more of a tech demo. The opening chapter introduces a 20-minute introduction to what’s to come before the second chapter opens things up.

Much of the game’s story is told through optional VHS tapes and occasional cutscenes in the general environment. You learn of an adoption program that plays a huge role within the factory, the owner going through grief after losing someone dear, employees addressing weird things happening, and dried blood everywhere. The atmosphere is perfect and the presentation along with the visual design creates this tension-filled experience. Much of the narrative must be found out through other means to fully understand what’s going on.

The controls are less to be desired. Jumping is generally a pain, especially during the Statue mini-game and swinging isn’t reliable. Often the chase sequences require perfection, which adds to the tension, but the controls definitely need improvement.

What’s truly shocking is that MOB Games is charging for the first chapter for the mobile version of the game. On PC the first chapter is free but on mobile, it’s $2.99. It’s also vexing knowing that early players were charged for the opening chapter and offered no discount for the second part. It’s unclear if this will be the system moving forward but nevertheless isn’t a consumer-friendly move from the publisher. 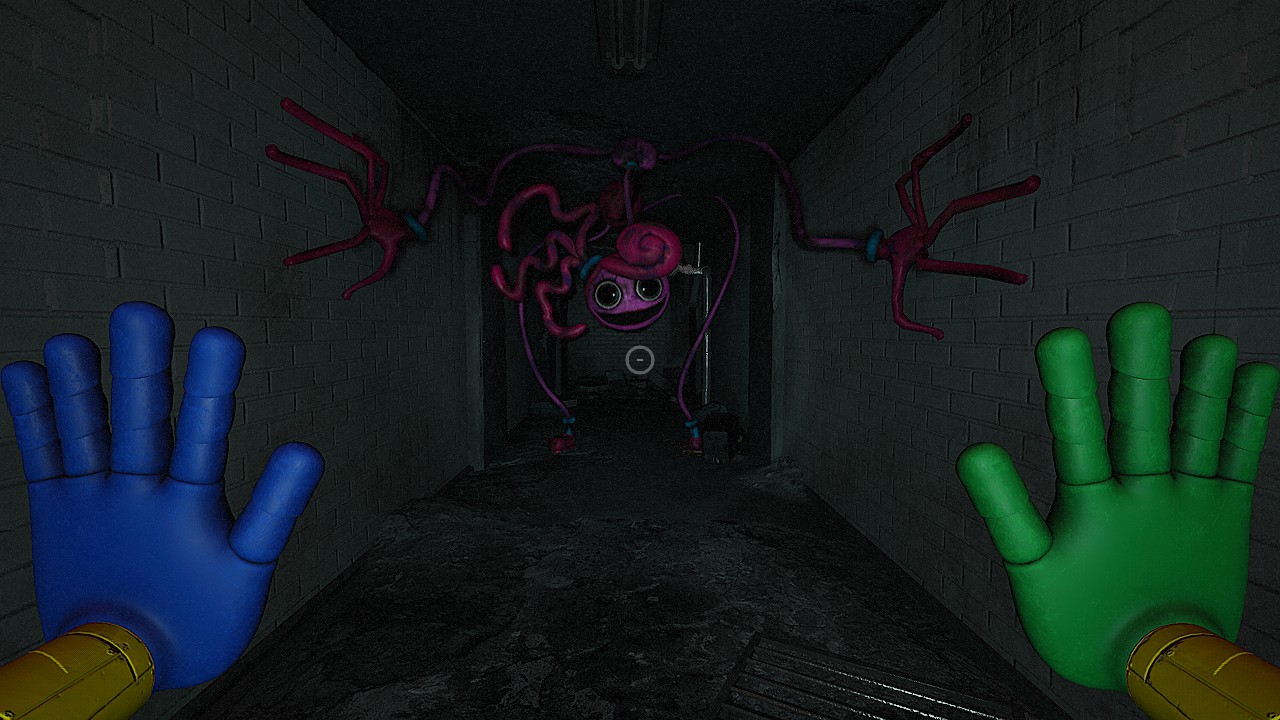 Poppy’s Playtime has promise thanks to its exceptional character design and unnerving mystery. The gameplay is less to be desired but the concept has potential for some interesting puzzles down the line. Uncovering what happened in the factory, the creatures now hunting you, and the other secrets in the factory creates major anticipation for what’s to come.