As a gamer, April Fools is often looked on for its false stories that often provide hope or dread but this one was seriously savage. It was about Bloodborne coming to PC and PS5. 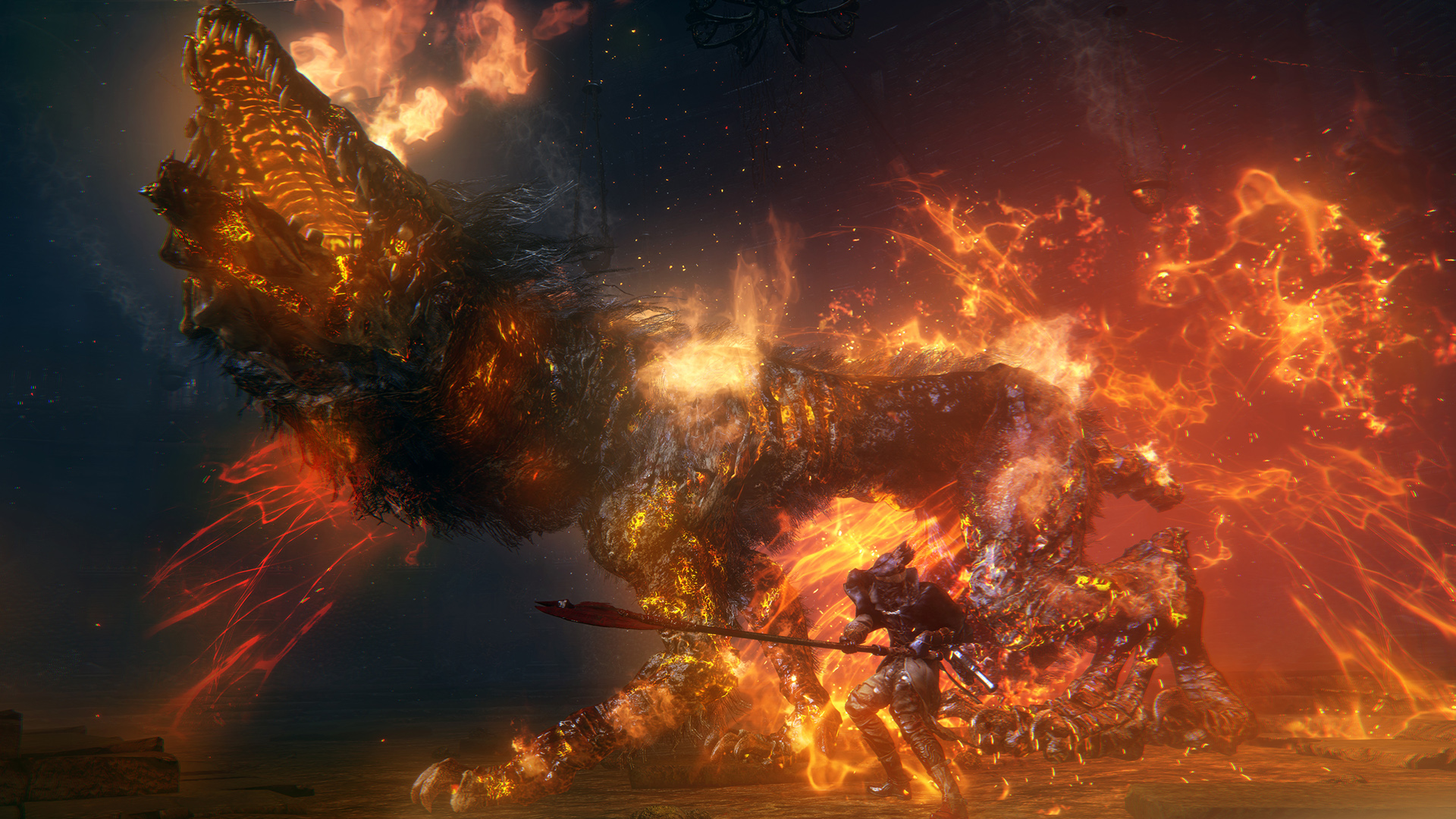 In short, the tweet from a fake Nibel account, known for insider information about gaming, tweeting about the long-awaited PS5 and PC port of FromSoftware’s masterpiece Bloodborne. This was a fake but the tweet quickly gained traction with over 7K likes, 3K quote tweets, and some believing it was real before clicking on the link, which took you to the PS4 announcement of Bloodborne’s console bundle.

Bluepoint Games is working on something and have hinted at a notorious franchise many are aware of. Some believe it is Metal Gear but it could be Bloodborne. After all, the developers did work on the remake of Demon’s Souls. Sony has also expressed interest in the PC market considering they’re releasing PlayStation exclusives on the platform. Horizon Zero Dawn, Days Gone, God of War, and Uncharted have performed extremely well on the PC platform. Days Gone, which Sony saw as a failure, was given new life on PC but will safely remain unfinished for the time being.