Space holds a lot of secrets and the developers at No Man’s Sky are taking some of those myths and making them real. With the Leviathan update adding cosmic horrors to the game. 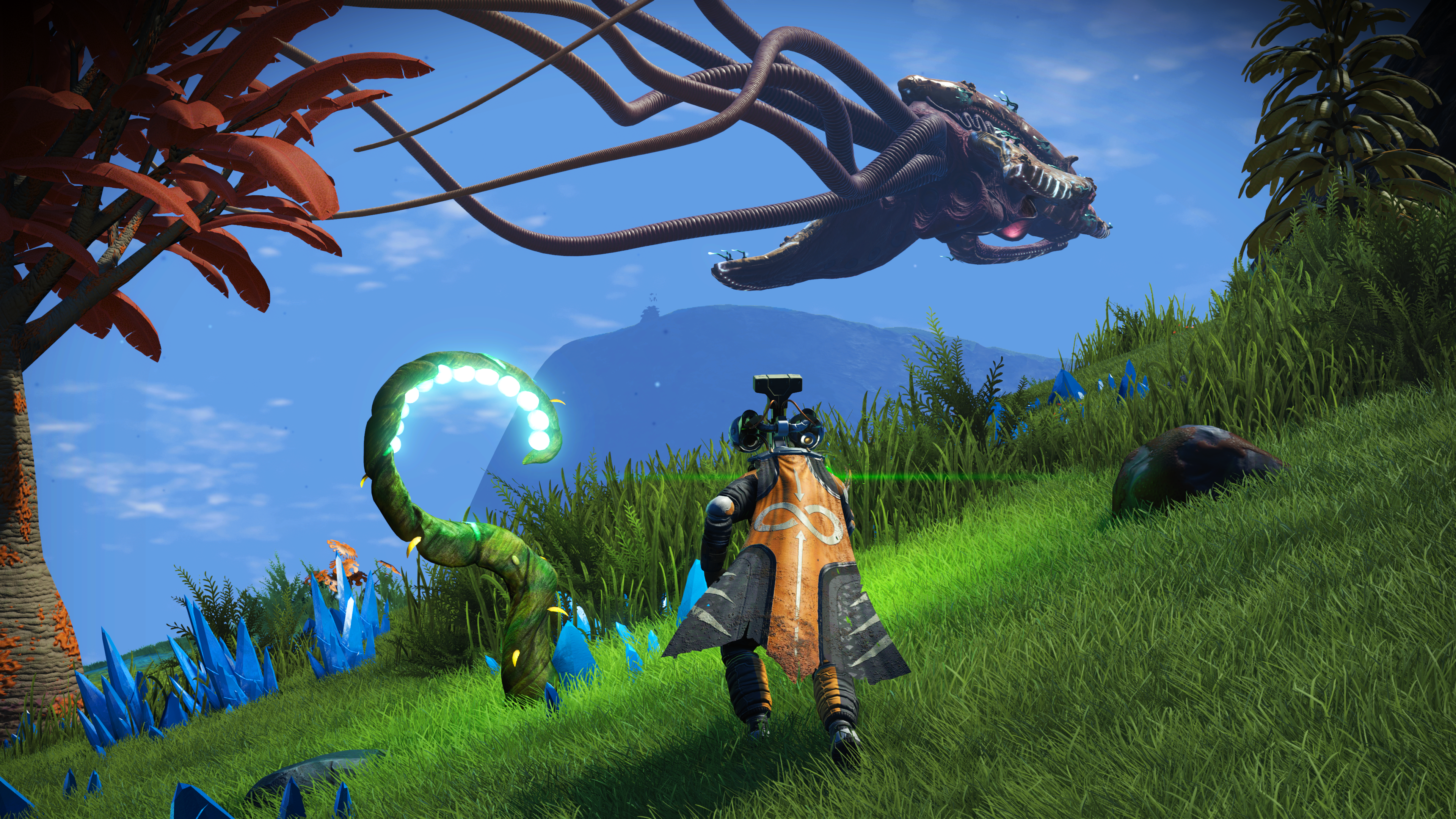 This new update has players trapped in a time loop and resets when you’re killed. each loop will add memory fragments, lost remnants of the previous loops, that manifest as technology. The more travelers who participate in the loop the better the upgrades,

The update will run for 6 weeks with limited-time rewards. This includes the Whalestalker Cloak and unique Starship Trail. The biggest is adding a Leviathan to your capital ship fleet. Lastly, a new patch is available that resolves many issues.