A new variety model pack is available for Model Builder. Providing a free update that adds new models to build. 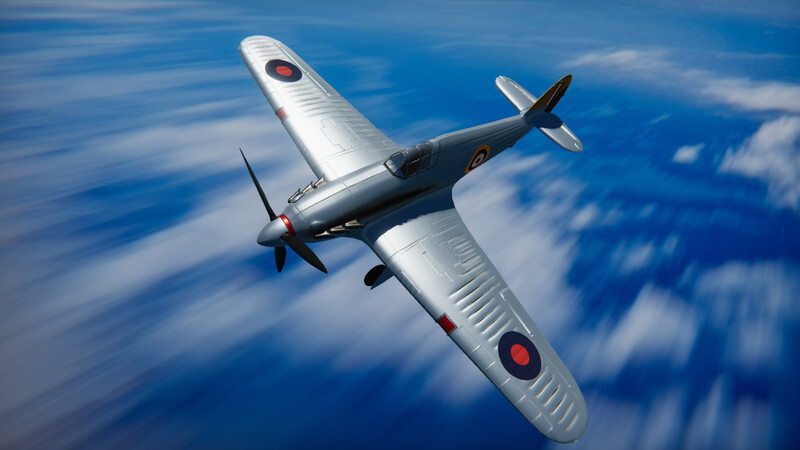 The American patrol boat PT-109 entered service in 1942. Its main purpose was to fight the Japanese fleet in the Pacific. PT series boats also helped to effectively stop enemy units during the Battle of Guadalcanal. A boat was manned by a crew of 12 to 17 men with a wide offensive arsenal at their disposal, such as 21-inch torpedoes, deep-sea bombs, and double-coupled CKMs. The PT-109 was also equipped with a 4500 hp gasoline engine. This enabled it to reach a speed of 41 knots with full equipment.

A British fighter aircraft that played a large role on the front lines of World War II. It was used by the British RAF from 1937 to 1944. These machines were equipped with an improved engine capable of accelerating to 529 km/h. During the Battle of Britain, Hurricanes were successfully deployed against German bombers. Later their design was improved further, and as a result Hurricane fighters were able to compete with German Messerschmitts.

They say the scientists were so focused on asking “if they could”, that they never considered “if they should”. And so, here we are. In a world overrun with aliens called ONI, our only hope is… the Astrocat Girls – the newest generation of semi-sentient android pilots! It’s no easy task to pilot a Gunbot, but the brave Astrocat Girls are up for any dangerous mission if it means the world could be saved.

An American heavy tank used during World War II and the Korean War. Armed with a 90 mm cannon, it was intended as an equivalent to the German Tigers and Panthers. It featured a Ford engine with 507 hp. At a relatively light weight of 41 tons, this engine provided a speed of 40 km/h. The 5-man crew was shielded by 115 mm armor, and the tank’s combat range was 160 km.

Model Builder is available now on PC via Steam.