NARAKA: BLADEPOINT is officially coming to iOS and Android devices soon as reported by NetEase Games and 24 Entertainment. 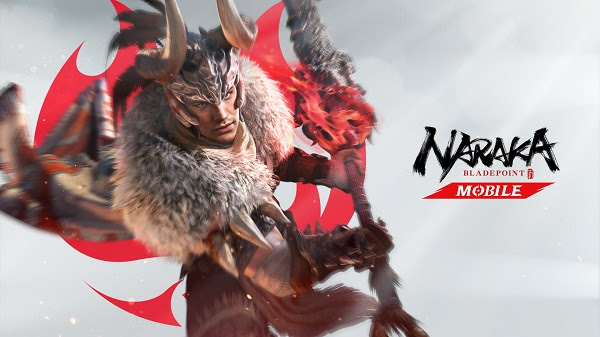 This version has been developed from the ground up for mobile devices. Including a new UI and camera system for mobile gamers. In addition, a new hero is coming to the game called Takeda Nobutada, The Demon Vessel.

Takeda is the mentor of Kurumi and is the vessel of the demon Furen, who can cause lethal damage to your enemies when called on in combat. With the Demonic Aid skill, release Furen onto the battlefield and push your enemies back, strike them, or teleport Takeda over to enemies for a brutal attack. With the Mythic Grab skill, you can put Takeda on alert and when attacked, he’ll grab his opponent’s weapon and turn the tables in a devastating counter-attack.

NARAKA Mobile is open for subscription on narakamobile.com.