The Mass Effect franchise is often considered one of the best science-fiction adventures of all time. A myriad of outstanding characters and an enrichingly dark adventure where death is a constant threat. The Legendary Edition bundles almost every piece of content available in the original trilogy in 1 bundle. Best of all, it includes an entire remaster of the first game with modernized combat mechanics. If you missed out of this franchise or want to re-experience it Mass Effect Legendary Edition is an exceptional remaster that honors these games. 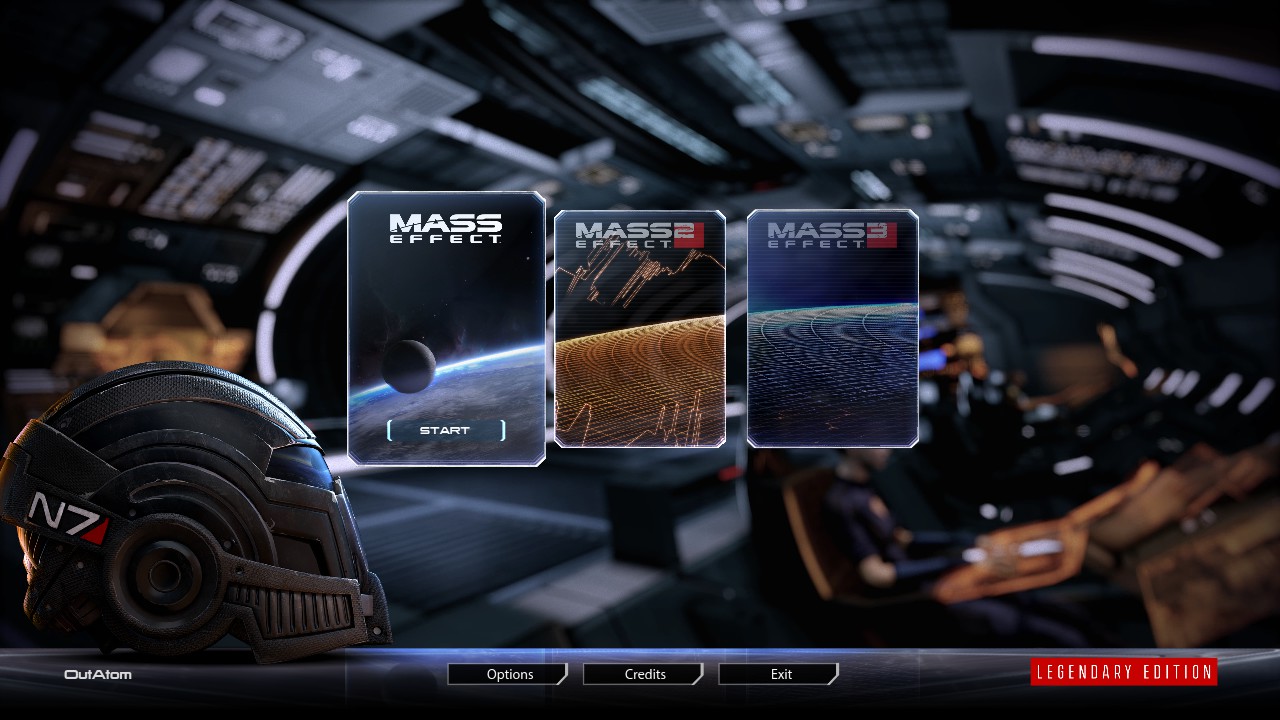 Mass Effect centers on Commander Shepard’s journey to stop a galactic threat that places all advance life under the barrel of a gun. Shepard must recruit the best the galaxy has to offer to combat this enemy while attempting to solve issues hundred of years in the making. With the third game bringing all your choices together for 1 final push.

This entire package contains the entire franchise with the exception of Pinnacle Station from Mass Effect. The developers did come clean about this, stating that it was because the source code was lost. It’s unfortunate but not a deal breaker. The extensive pre-order content that many were vexed about is all here and available through other avenues. Many of these such as Mass Effect 2’s Blood Dragon Armor or Mass Effect 3’s anti-synthetic rifle remain as powerful as ever. 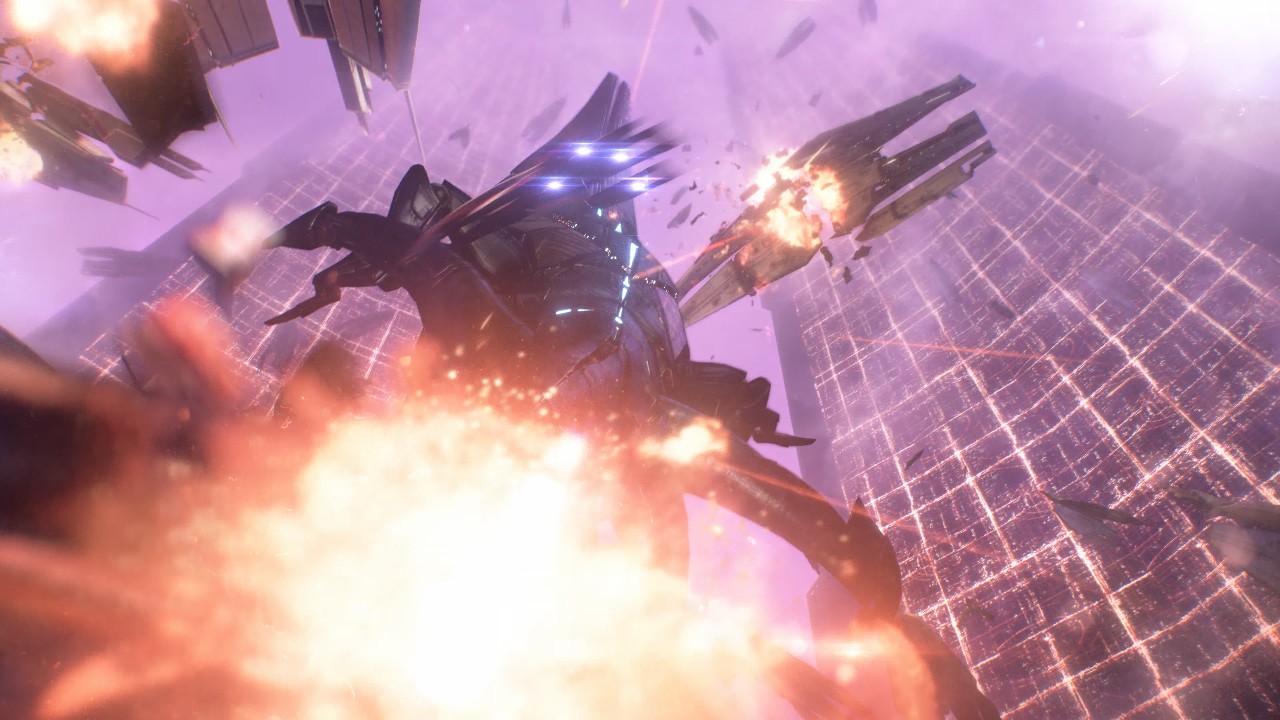 The biggest addition to the package is the remaster version of Mass Effect. The developers really went above and beyond with this new edition. The visuals are extremely pleasing and the combat mixes together the best elements of Mass Effect 2 but keeping Mass Effect’s interface and presentation. The circle is still present but everything plays like Mass Effect 2.

The leveling system and upgrade mechanics are the same. The developers wanted to keep the same elements and they still work here. Those expecting changes should not, as the developers have been loyal to the original game. This includes Mass Effect 2 and Mass Effect 3 which have been improved with better visuals and performance.

This doesn’t mean the game is free from issues. Some missions are still problematic like Mining the Canyon from Mass Effect 2 with the mech pointing at specific points. The audio can also glitch out at times and character models occasionally do something weird.  The problems are no where in league with Mass Effect Andromeda’s release and most of them are rare. The most significant issue is the Legendary achievement for Mass Effect 3 which can sometimes not unlock. 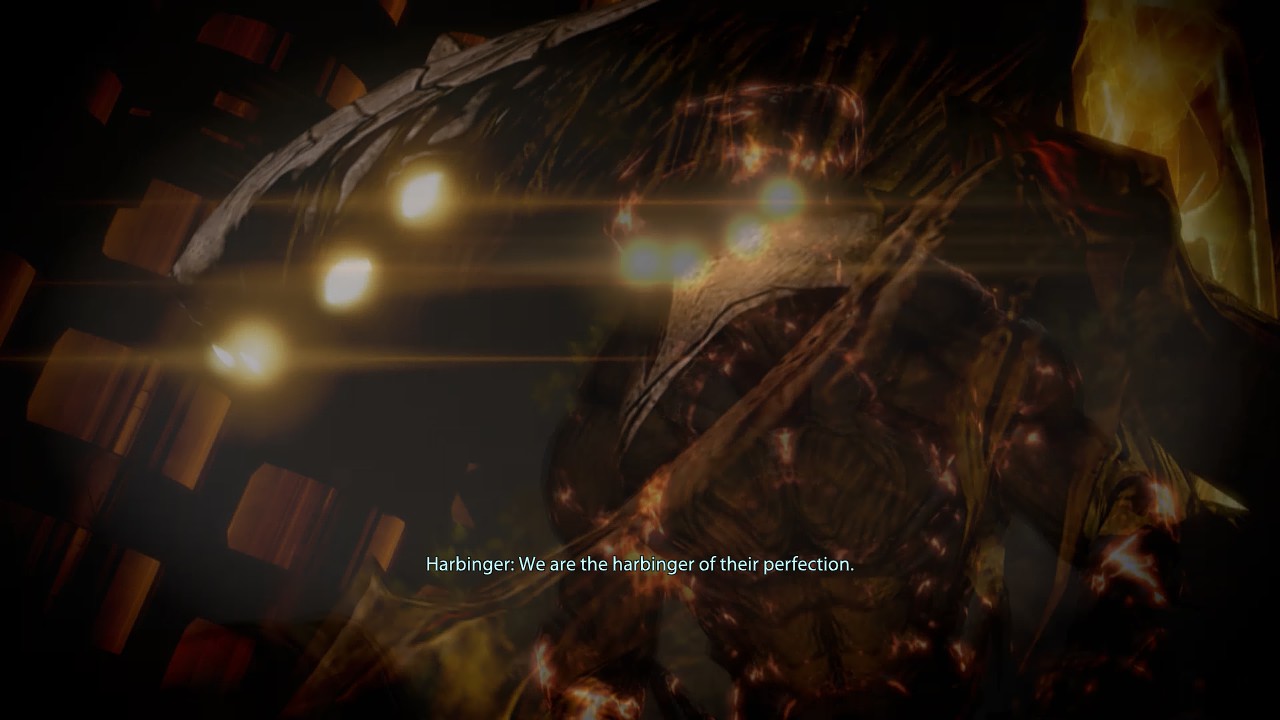 Those hoping for a lengthy experience won’t be disappointed. Completing every game will require around 20-30 hours and getting 100% is around 40 hours depending on skill level. Players can access any game at any time but it’s strongly encouraged to play through the games in order. Keeping the same Shepard provides extra bonuses such bringing accessing past choices and even money and resources. Transferring characters between games is very easy, just access the file from the game and you’re good to go. If you want to dive into the other Mass Effect games BioWare included Dark Horse’s Genesis comic to help you decide on major choices. The setback is that minor chooses will be left out such as Wrex’s armor or giving Tali the Geth Drive. 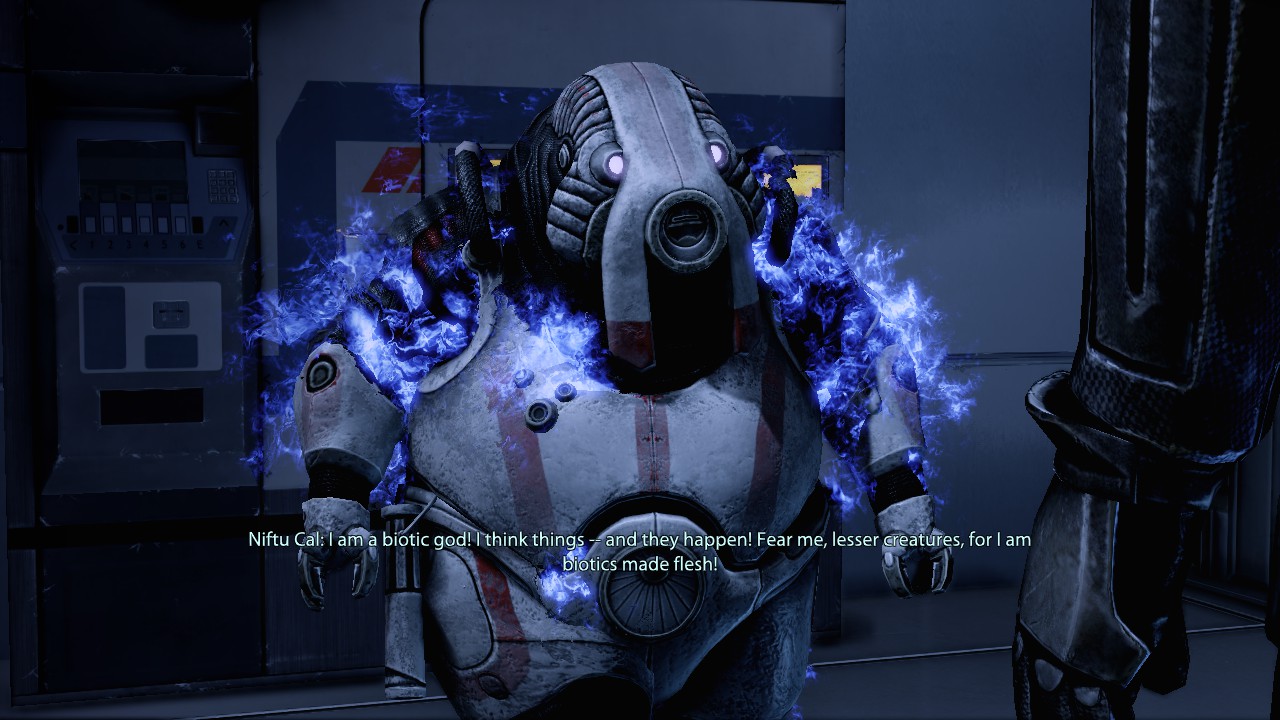