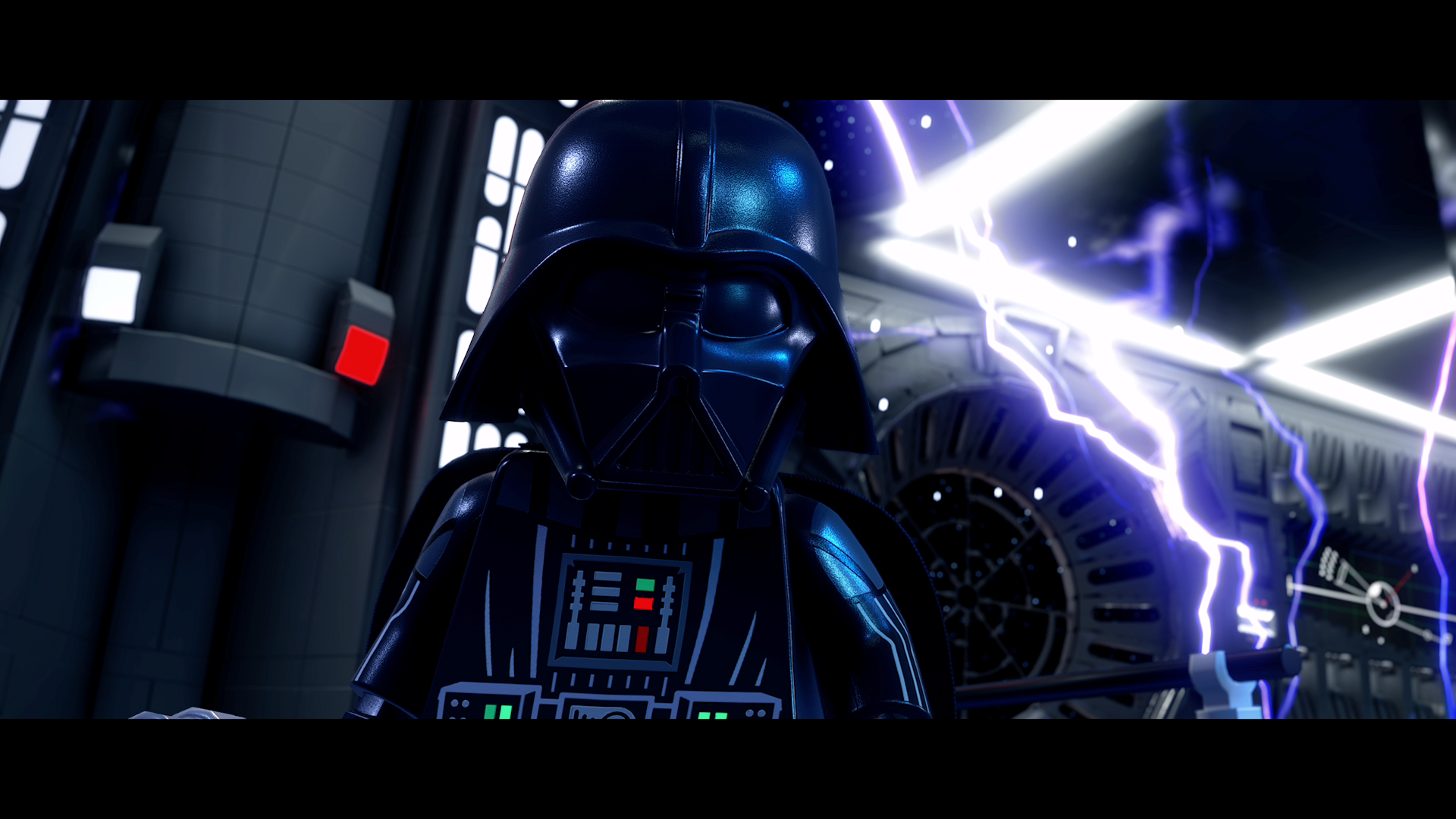 The complete patch is detailed below:

Numerous fixes to stability, quality, progression and performance issues throughout the title, including fixes for:

LEGO Star Wars: The Skywalker Saga is one of the most acclaimed games this year. Many find the adventure a charming trip down memory lane. Even the infamous new trilogy of films is seen in a positive light in the game. The title often pokes fun at iconic moments or adds notorious memes to the adventure.