Kao the Kangaroo is a cult franchise that has returned with a new adventure starting today. With Kao back on all major platforms. 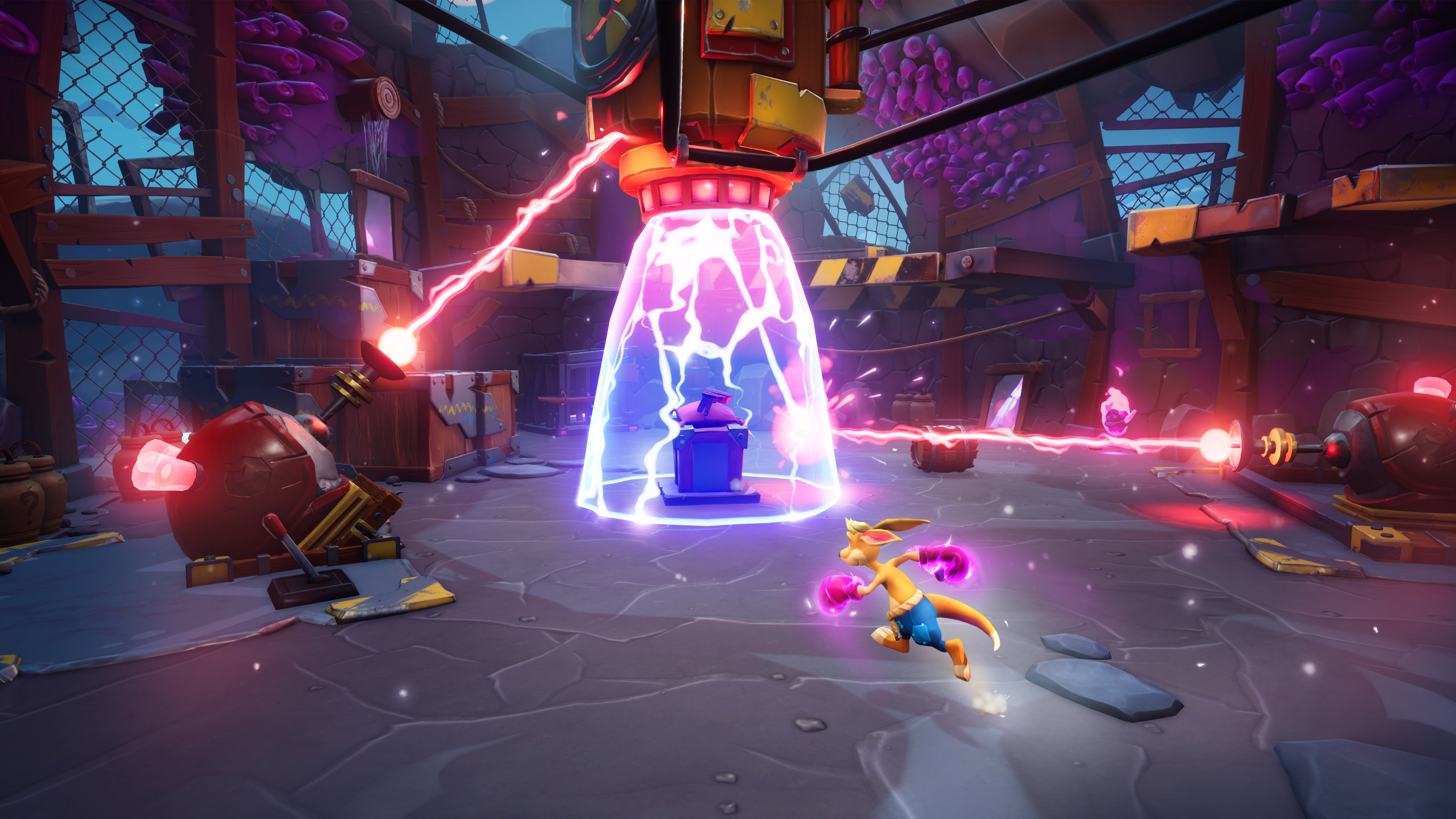 The original Kao debuted back in 2000 with 4 games in total.

“Today’s the day people will finally be able to get their hands on Kao the Kangaroo – assuming they take their boxing gloves off first,” says Kaja Borowko, Head of Studio. “This is an entirely new adventure that both honours Kao’s previous outings, as well as offers fresh takes on the 3D platformer that newcomers can also appreciate. It’s a complete reboot for Kao, and it’s amazing to finally get the game out there!”