Cryptic Studios and Gearbox Publishing announced a new chapter for Stormfall and it’s now available on PC and coming to consoles this June. 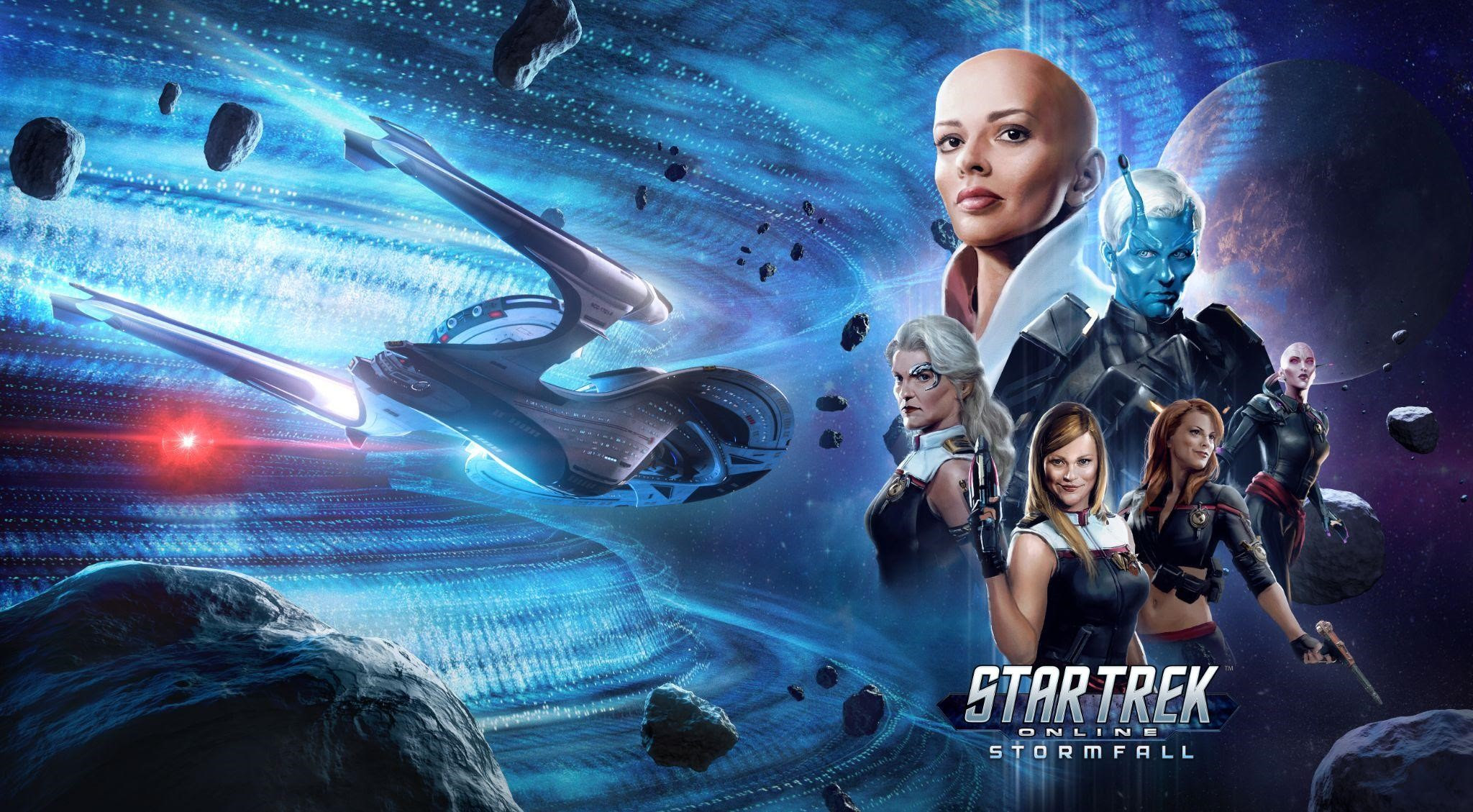 The update begins with the Captains arriving at a secured facility to rescue Illia. Warned about the Terran Empire is almost successful in summoning powerful nemesis players must ally themselves with Captain Killy (voiced by Mary Wiseman from Star Trek: Discovery), Captains must team up with two of their former adversaries, Marshal Painway Janeway (voiced by Kate Mulgrew from Star Trek: Voyager) and Admiral Leeta, (voiced by Chase Masterson from Star Trek: Deep Space Nine).

You must enlist the help of an Andorian rebel named Rae-Yeet.

Star Trek Online is a free MMO now available on PC, PlayStation 4, 5, and Xbox One and Series.