Jaws of the Lion has a new DLC with Gloomhaven, bringing 25 new scenarios, 4 new mercenaries, boss fights, and more. 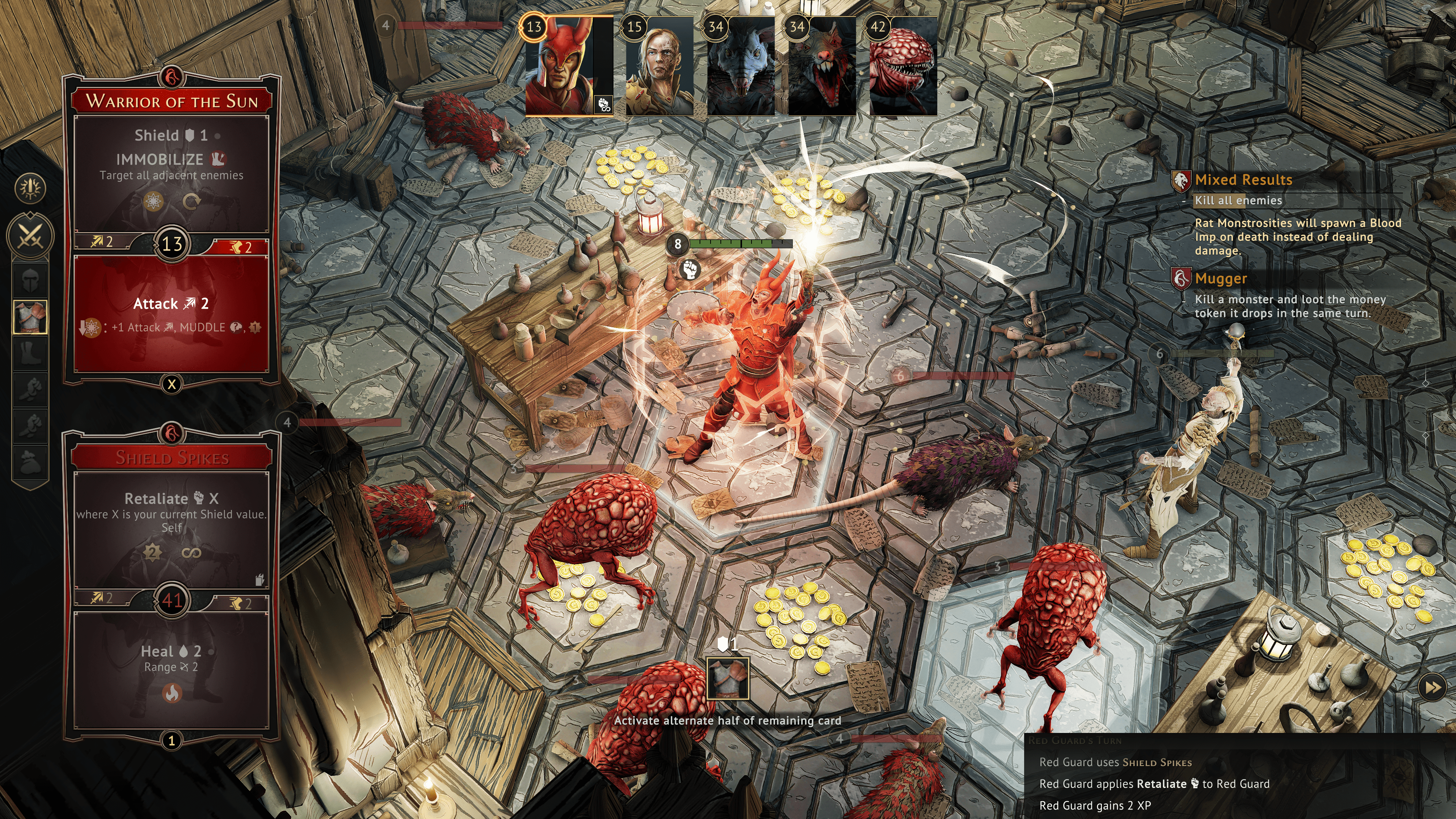 Jaws of the Lion brings the following new content to Gloomhaven: