Have a Nice Death has a brand new Infrastructure Development update. Adding new content to the title. 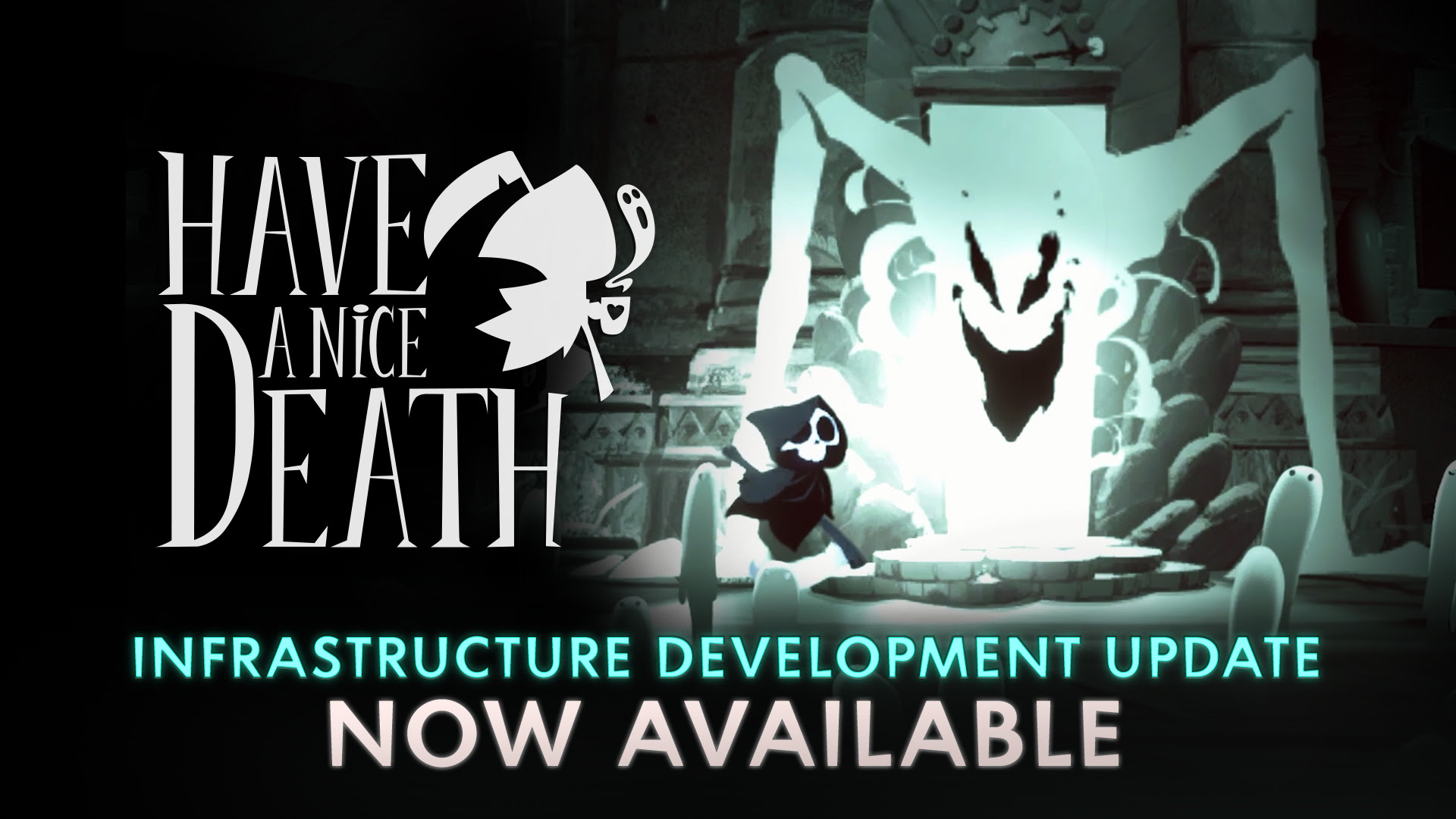 Have a Nice Death is a hand-drawn 2D roguelike that has been very popular among gamers. With over 2000 reviews and a Very Positive rating on steam the title has a lot of promise and likely will become a gaming classic.