Krut: The Mythic Wing is an upcoming hack n’ Slash platformer that looks gorgeous and is based on Southeast Asian lore, and it’s coming this July. 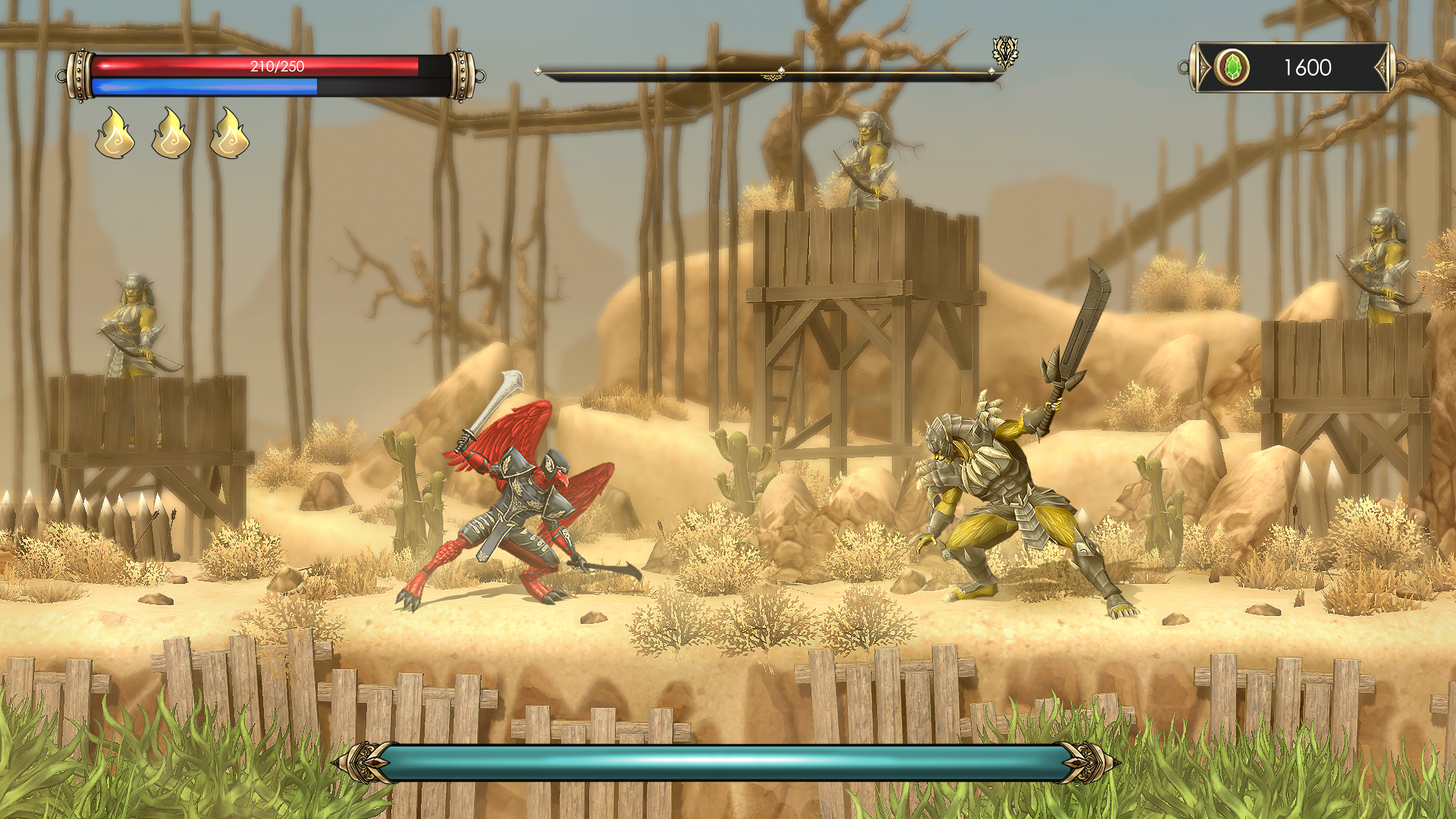 Players take control of a warrior named Krut who must liberate his people from Zulla’s tyrannical regime.

“Krut: The Mythic Wings is lovingly based on the story told in the beautifully animated Thai film Krut: The Himmaphan Warriors,” said Ben Lee, co-founder of Blowfish Studios. “The team has worked passionately to showcase not only a classic hero’s tale, but also to proudly represent the historic customs of their local region. Coupled with classic speedrun-friendly platforming, Krut makes a culturally significant and nostalgic package.”

The trailer highlights classic 2D combat and adventure elements found in retro titles. With a fantastic soundtrack to boot.

Krut: The Mythic Wing will launch on PlayStation 5, Xbox Series X|S, PlayStation 4, Xbox One, Nintendo Switch, as well as PC and Mac via Steam, on Tuesday, July 12, 2022.