Sphere – Flying Cities is getting a new update adding new story content as you build and fortify your new colony and the last hope for humanity. 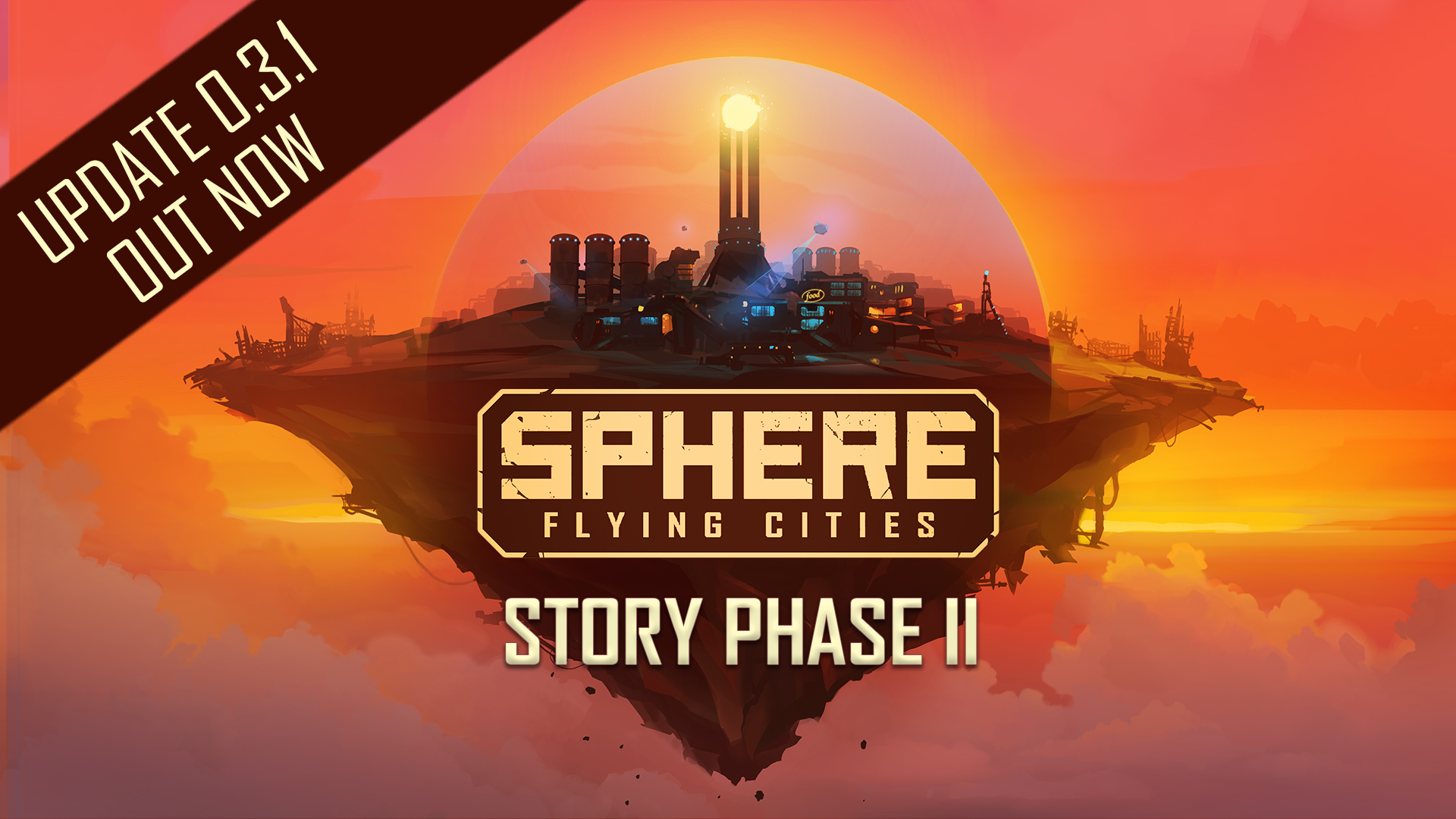 The new update adds additional story missions as the full release of September gets closer.

Developed by Hexagon Sphere Games and published by Assemble Entertainment, Sphere – Flying Cities is available now on Steam Early Access and GOG for  £14.99 / €17.99. Learn more and add the game to your wishlist here.