Fei Long is a fan-favorite character within the Street Fighter franchise based on martial arts legend Bruce Lee. However, it seems that Fei Long won’t be returning in any future games. 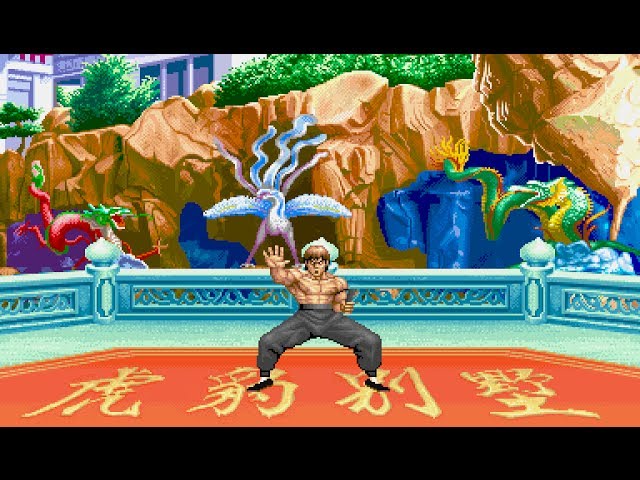 As reported by Nintendolife, the composer Daniel Lindholm streamed YouTube Q&A (see below) on 7th May.

A character that I know we won’t see at all — there’s been a lot of discussion about it — I mentioned earlier a character I would like to rewrite the music for would be Fei Long.

I do have other sources — not only Capcom, but friends of mine in the U.S., who are very close friends with the Lee family — and they have basically said that any kind of resemblance to Mr. Bruce Lee is now omitted for comedic effect, comic stuff. It needs to be honourable.

That’s why we won’t see Fei Long again. Ever.

VG247 reached out to Capcom in order to verify this and a Capcom spokesperson said “We do not comment on rumor and/or speculation”.