Techland is notorious for the exceptional Dying Light franchise but the company has a new game in development. A brand new fantasy title. 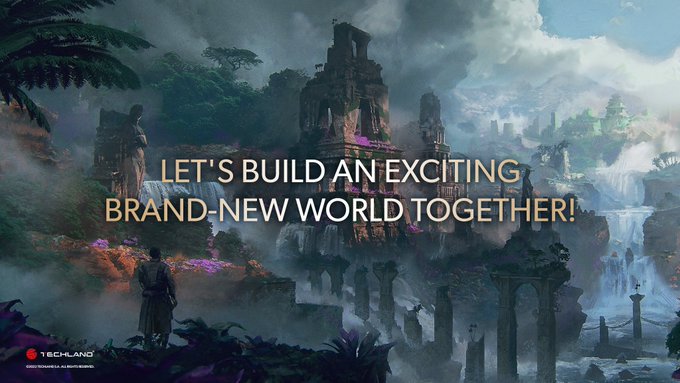 The company is vague about what’s to come, providing 1 image of what they’re making. Techland is also hiring so you can try and apply to open positions at the company.

This isn’t new territory for Techland. The company has touched on fantasy elements in the past, with the Hellraid expansion for the first Dying Light. This expansion combined Dying Light’s mobility and combat system with dungeon crawling and fantasy elements. So combining both just seems like the next step.