Destiny 2’s new season, Season of the Haunted, has officially begun. Adding a new season pass, weapons, and best of all a new Solar subclass.

Season of the Haunted comes with more activities and content for all players: 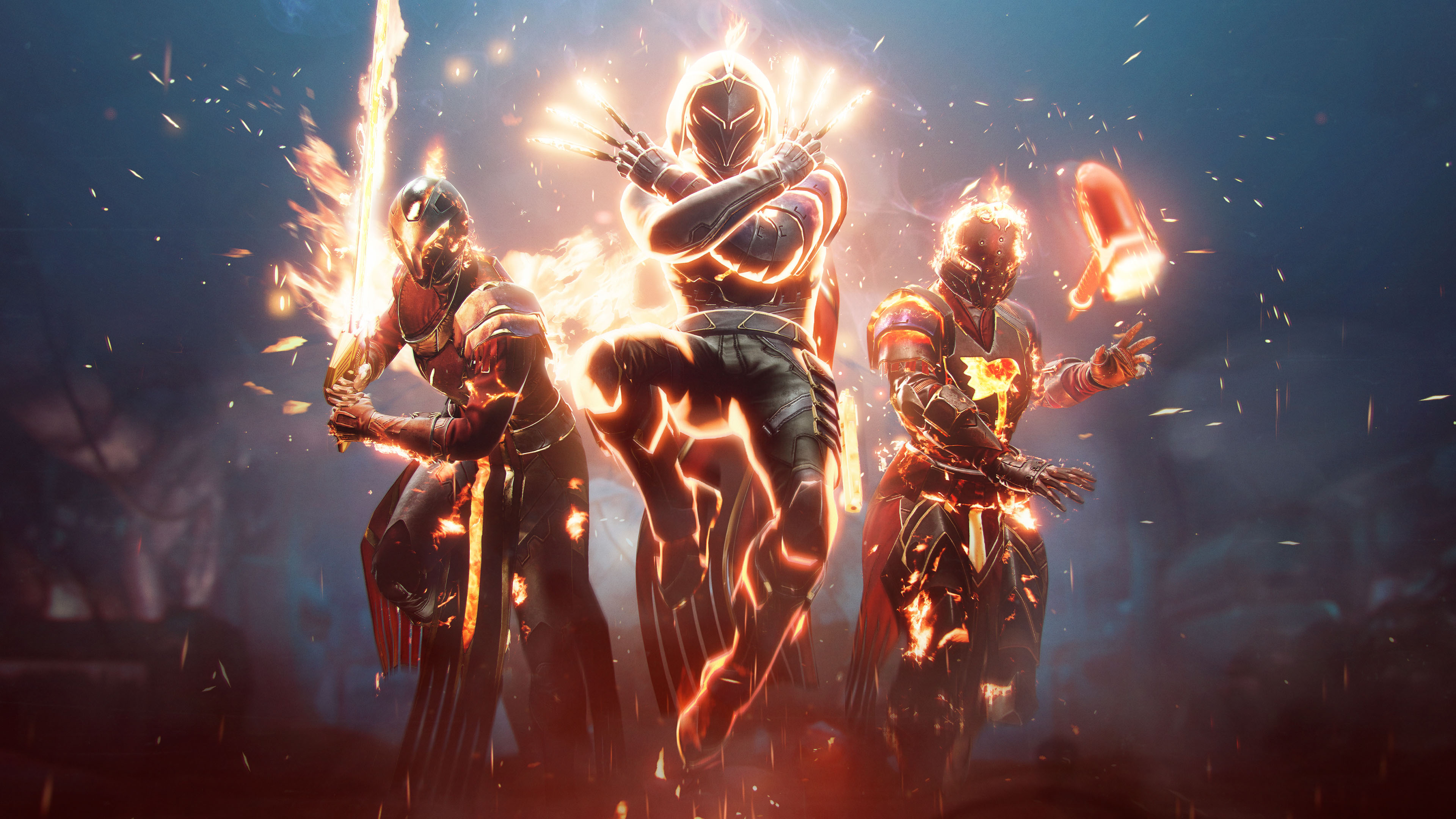 Players will face the return of Calus’s corrupted space vessel, the Leviathan, and confront the Nightmares of the past.

New to the Eververse is the Paper Windmill emote for 1,700 silver, along with other new cosmetics.