Destiny 2’s latest season, Season of the Haunted, brought back the Leviathan and the nightmares from Shadowkeep. Now a new dungeon is available called Duality. 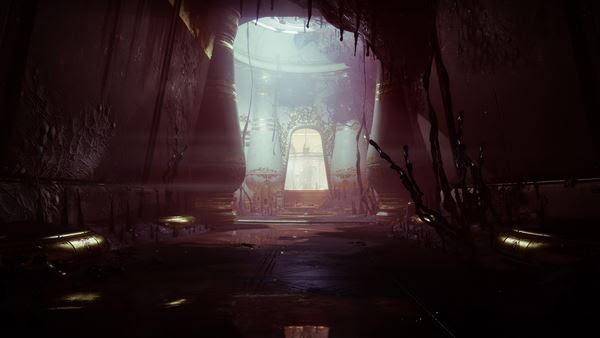 The dungeon has players diving into the mindscape that features a war between exiled Cabal Emperor Calus. With the new dungeon comes new challenges that loot to obtain.

Those looking to delve into the Duality dungeon can do so through the purchase of The Witch Queen Digital Deluxe Edition or The Witch Queen Dungeon Key for 2,000 Silver. Both purchases include Duality as well as the dungeon coming in Season 19.