Dead Space was unfortunately left unfinished but EA is bringing it back with a remake of the first game. With a release date of January 27, 2023. 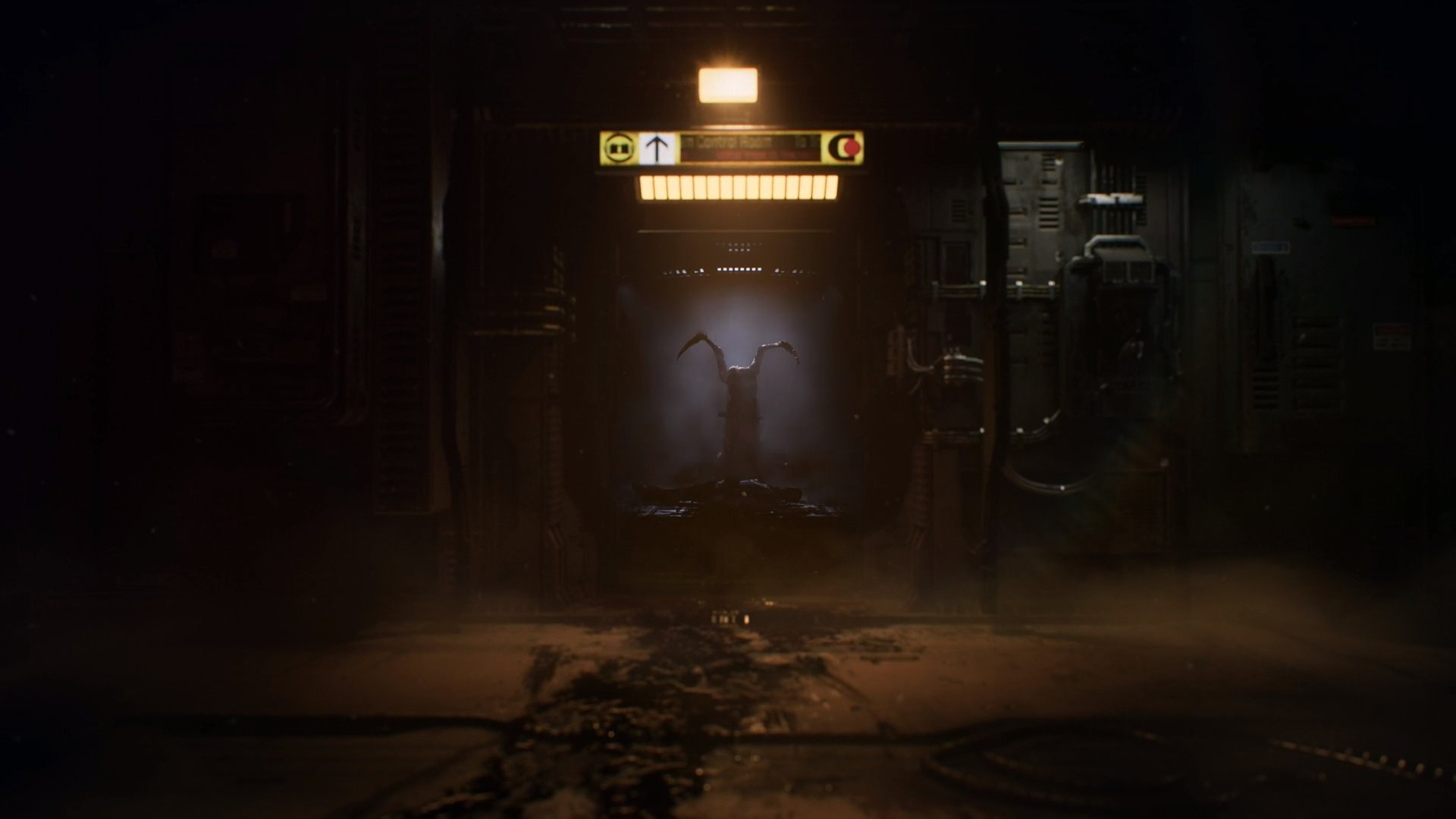 This will retell the legendary start of Isaac Clarke’s horrible nightmare against the Markers and Necromorphs. This won’t deviate from the established lore but instead a retelling of the iconic adventure from a different perspective. Similar to how Capcom retold Resident Evil 2 and 3 with its remakes. EA Motive has shown off Isaac using the mobility features from Dead Space 2 with new levels to the Ishamira.

Dead Space Remake may not arrive for Halloween but EA has promised a grand reveal this October.

Hopefully, if this adventure does well we will finally get Dead Space 4.