Core Keeper is one of the most popular games this year and the new major update is the Sunken Sea update. With the grand reveal coming this June 12th at the PC Gaming Show. 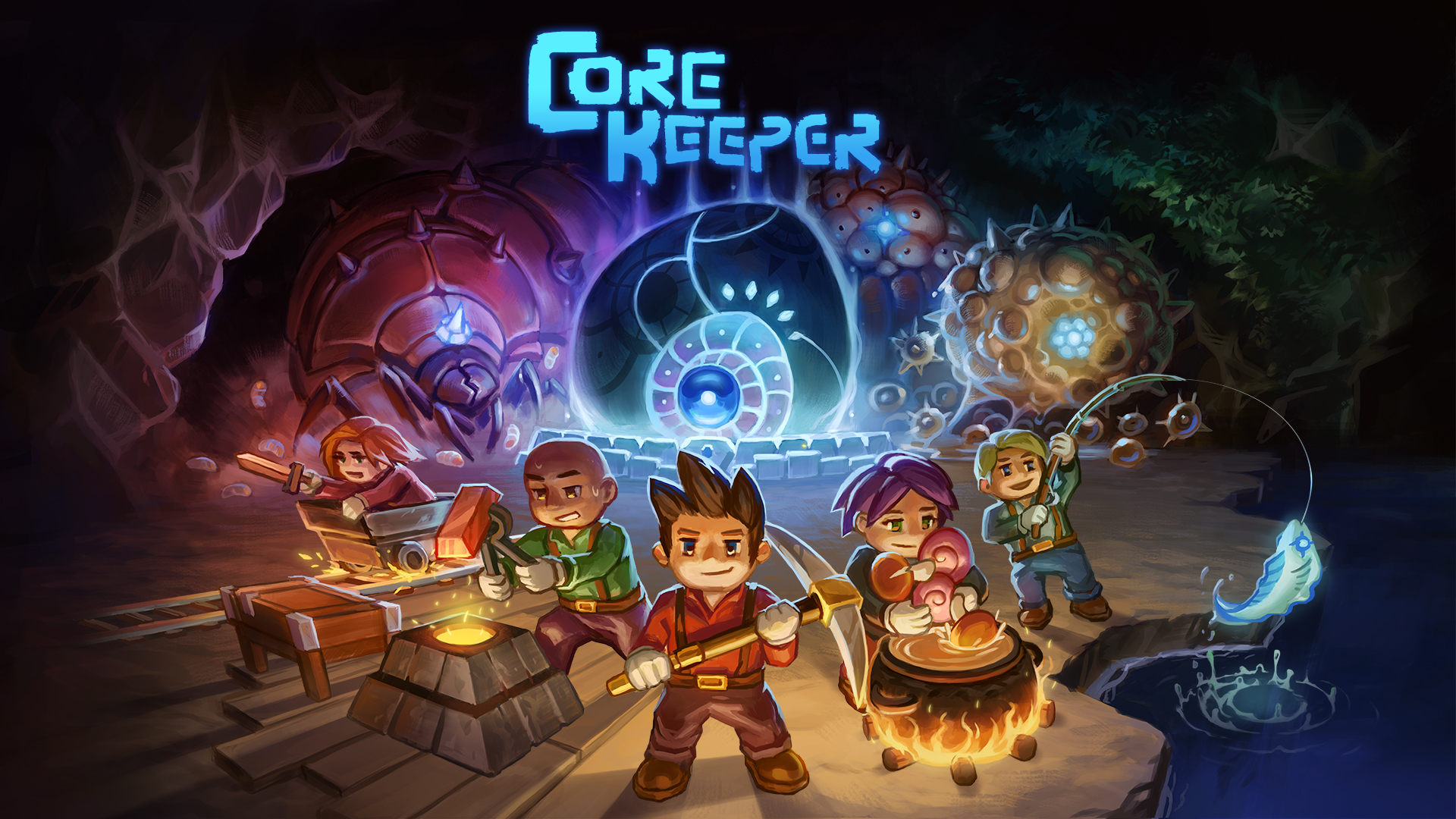 Explore the Sunken Sea Biome by boating from island to island all while getting to grips with new weapons and gear; mining new valuables and ore; discovering new fish, plants, and food; and even crafting new base-building items. We can’t wait to show off even more of our impending update, and we’re delighted to announce that the full reveal will be featured in the PC Gaming Show on June 12th!

The update will include: