Bloodhunt is finally here and battle royale fans are enjoying the intense vampire combat, with a special Save the Children charity steam set for tomorrow. Featuring some of the biggest streamers on Twitch and over $100,000 in prizes. 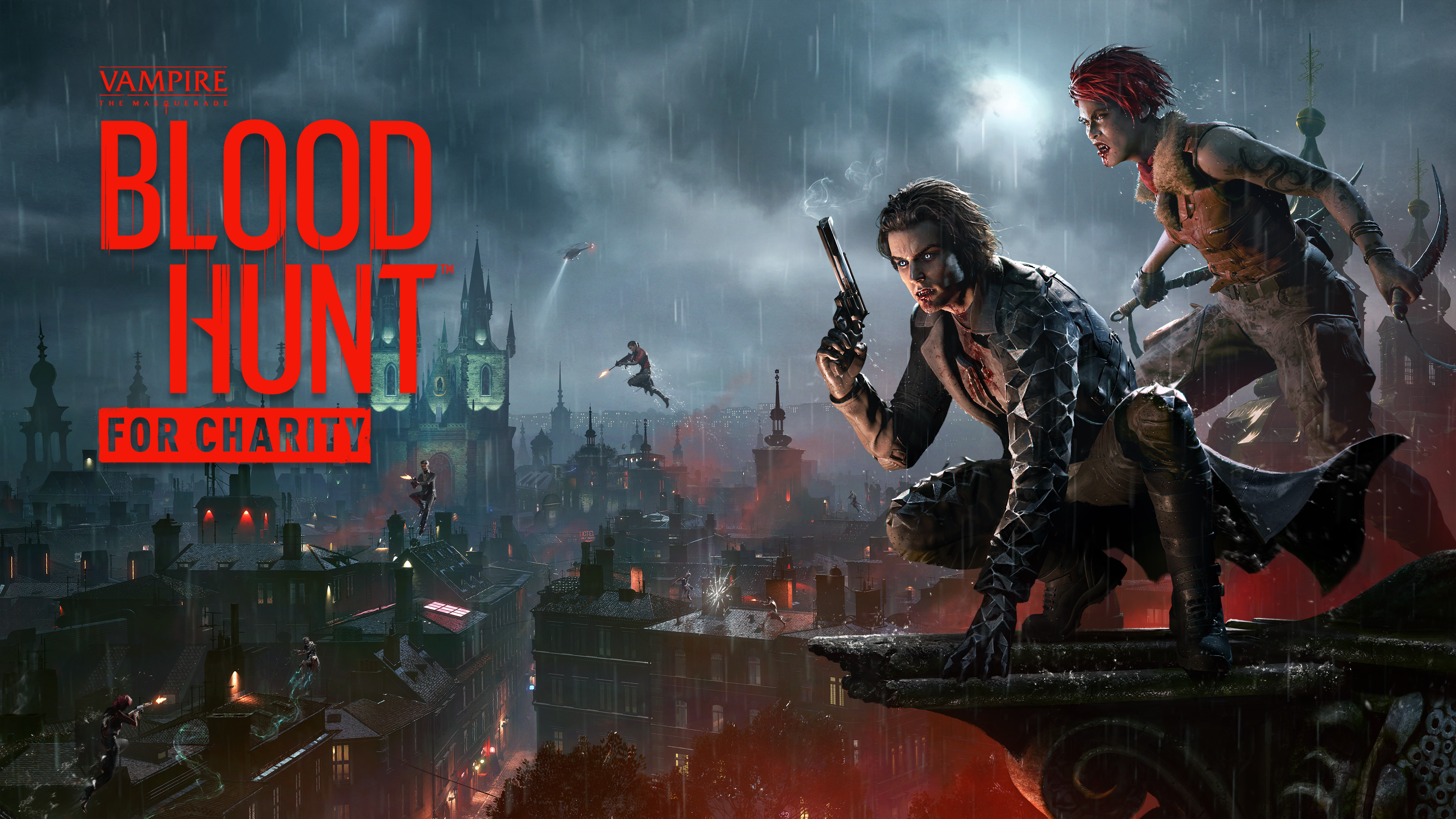 Sharkmob confirmed that over 4 million accounts have been made so far. With a partnered steam with Save the Children starting 10 PST tomorrow. Hosted by famed E-sports commentator Alex “Goldenboy” Mendez alongside Emmy-nominated broadcaster, Jacki Jing.

“Today, a record number of children, 450 million, that’s – 1 in 6 – are living in conflict around the world. Children are on the frontlines of an unprecedented global humanitarian crisis and their right to survival, protection and education are under threat. As conflict rages around the world – from Ukraine to Myanmar, Syria to Yemen – It’s more important than ever to press that children everywhere have the right to live in peace and safety. We are proud to have Sharkmob support Save the Children’s programs and the call to #StopTheWarOnChildren.”

The eight teams will be captained by world renowned streamers including Shroud, Sacriel, xQc, and AverageJonas. The event will be broadcast live on their respective channels as well as at Twitch.tv/bloodhuntgame.

Throughout the event, viewers can donate and win incredible prizes. Up for grabs are exclusive twitch drop content and giveaways from partners such as Intel, Razer, Xtrfy, and Crucial plus the chance to become the lucky owner of a brand new $10 000 USD valued custom built gaming PC, PS5 consoles, Mini-fridges, custom Bloodhunt noblegaming chair, and much more.