ANVIL: Vault Breakers is getting a new update this May 27th, delayed from May 24th, that will add a new relic, improvements, and more. 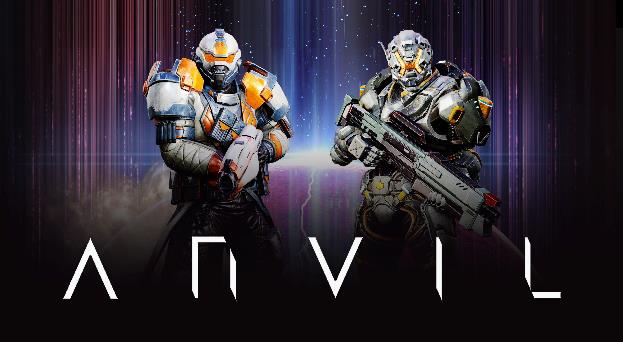 The complete update is detailed below.

A new relic that seals healing has been added. It will help overcome monsters with heal like Protean beast and Machine Commander.

ANVIL: Vault Breakers is now available for PC and Xbox through early access.