E3 2022 is canceled but the summer is still when major companies reveal everything coming this holiday season and in-development projects. With Bethesda and Microsoft hosting a special event this June 12th. 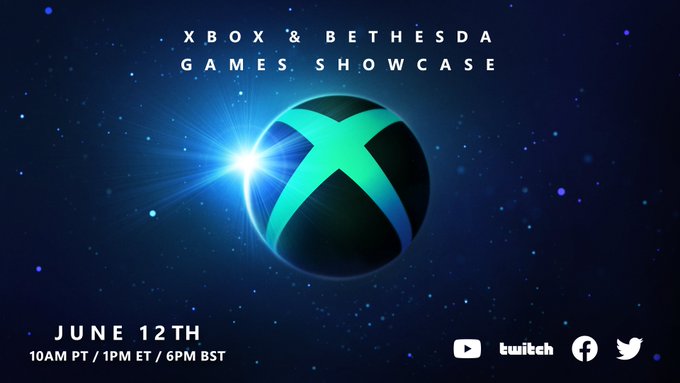 Since this is the year Starfield launches this will likely be when we finally get gameplay footage. Many eyes are on Bethesda to deliver given the company’s current poor reputation. Titles such as Fallout 76 and Wolfenstein Youngblood are cited as some of the worse games they published. With Fallout 76 noted as one of the most infamous games in entertainment, plummeting the reputation of Bethesda.

As for Microsoft, the Game Pass service is still extremely popular. Many are hoping for anything about Halo Infinite given the drip-feed of content. Perhaps a reveal for the Gear of War?

The event will take place on June 12th at 1PM ET.