To this day, Tiny Tina’s Assault on Dragon Keep is my favorite DLC from any Borderlands game. To be honest it’s one of my favorite pieces of content from any game. The Dungeons and Dragons-like scenario was fitting in the Borderlands world, and by the end of the campaign, it became a lesson on dealing with grief in such a way that it brought tears to my eyes.

Review Notes: This review of Tiny Tina’s Wonderlands is based on playing the game on the Xbox Series X, which I purchased myself. This review is in progress; I’ll be adding to it once I’ve played co-op and have had time with the end game and Chaos Chamber.

Gearbox realized that many people felt that way, so Tiny Tina’s Wonderlands was born. To be honest, I’ve played most of the game with a huge grin on my face. Even though it forsakes the Borderlands name, it has all the tenets of a Borderlands game with a D&D twist. There’s bust-a-gut humor, character customization for DAYS, hilarious NPC’s, and, of course, guns and loot a-plenty. 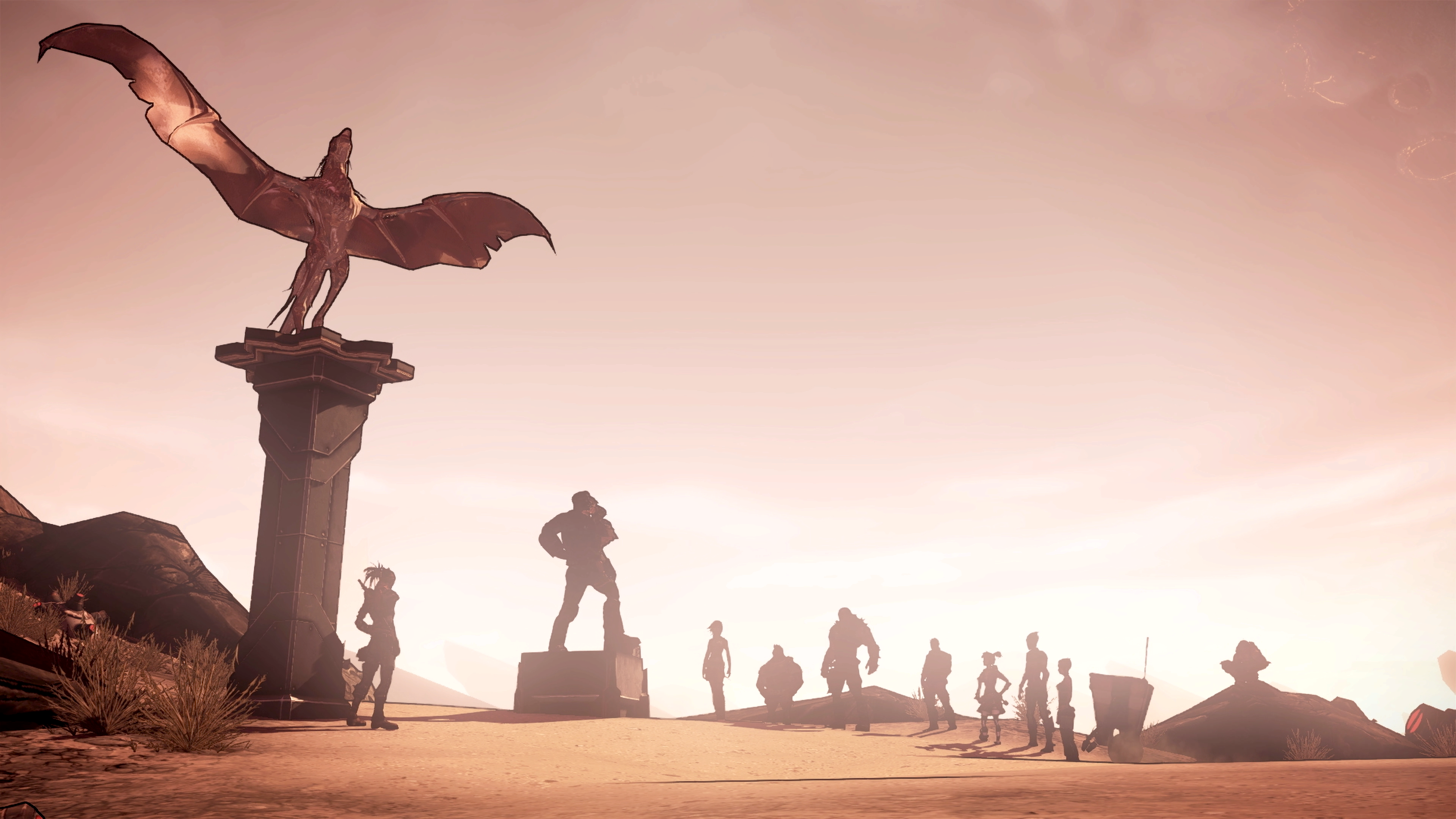 Borderlands may be full of looting and shooting, but it knows how to make you feel, too.

But it’s firmly its own adventure. Valentine, Frette, and your character have crash-landed and Tina decided to rope all of you into a game of Bunkers and Badasses. Valentine and Frette have played the game before, but you’re the noob of the group, shown in hilarious fashion in the start of the game when you’re just a grey character with no armor. (No bigger insult than your mini being unpainted, am I right?) The world isn’t as large as the mainline Borderlands games, but that’s okay. There are still plenty of opportunities to go hunting for special chests and the D20s that litter the maps.

The map is also one of the more interesting items of the game as well. Much like a Dungeons and Dragons game, Tina has a setup with minis and the like. You get to different areas of the Bunkers and Badasses campaign by traveling through the Overworld, where the game goes from its traditional first-person perspective to an isometric look. The Overworld itself is fun as well, as you can duck into side dungeons for short and sweet combat encounters to get more loot, have random encounters in tall grass, and find citizens of the realm in need of help. (There are also some “real life” obstacles that pop up; there was the Borderlands equivalent of a Cheeto on the board, and after some ribbing from Frette about it, it was turned into its own side-quest.) 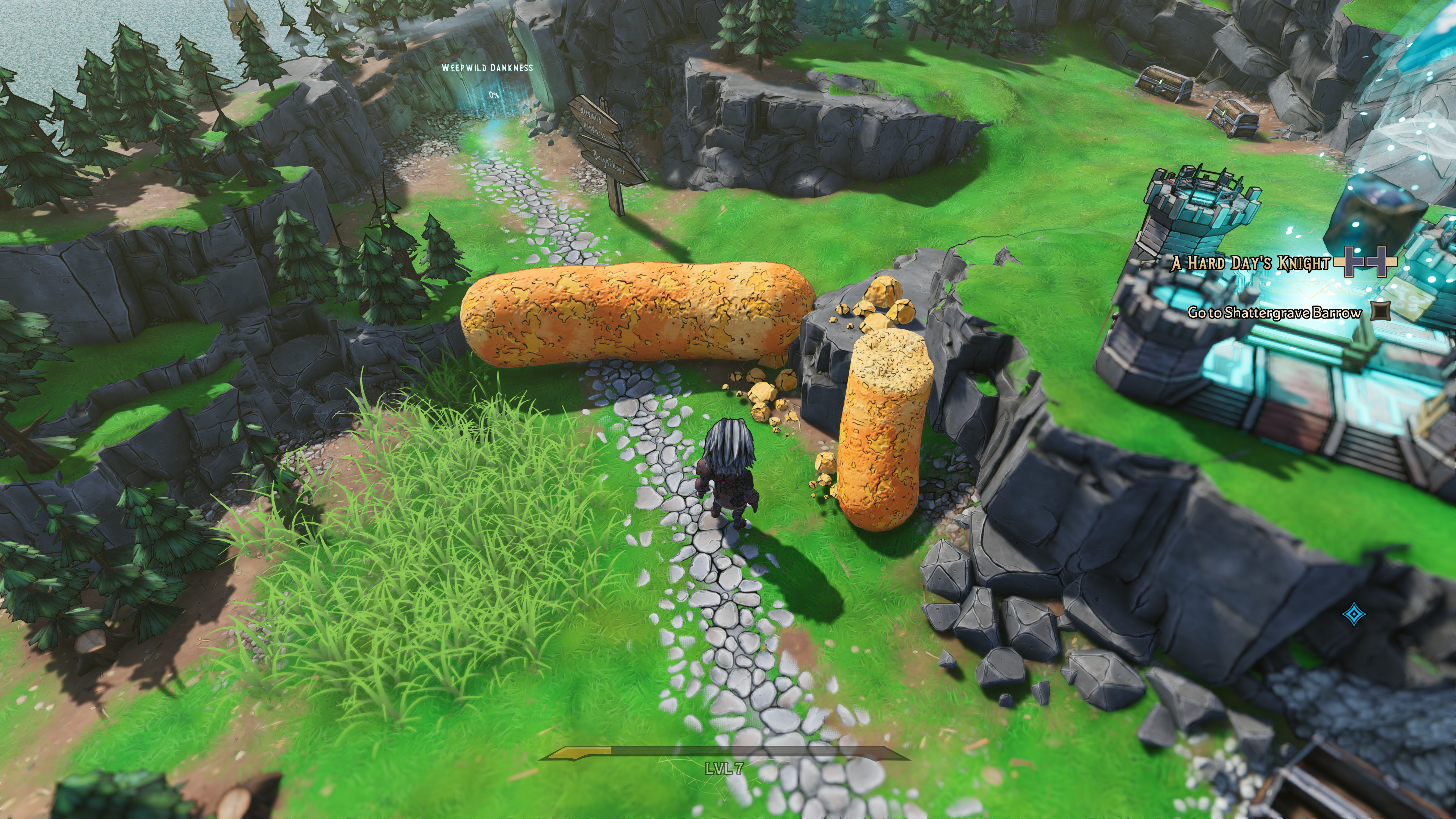 Many a foe arises from the Overworld…

I do have a couple of bones to pick so far. The first would be the rate at which certain loot drops. This may be a completely different experience from someone else, but in my time with the game so far, I’ve come across an over-abundance of shotguns and pistols, and I feel like I can count on one hand the number of other weapon types I’ve encountered. (When it comes to Borderlands, pistols are my least favorite weapon, I’ll admit. I am also INCREDIBLY UNLUCKY in games of RNG.)

The second bone I must pick is with the sheer amount of loot that drops. That’s nothing new for a Borderlands game, but it can be difficult to sift through the loot that drops to make sure you’re equipping the best items for your build. There’s also more stuff you can equip in Wonderlands – at full strength, you have a melee weapon, four guns, two spells, two rings, an amulet, a ward (shield), and a class mod. And while I love these additions because it adds credence to the fact this is based on a tabletop RPG, it can be a lot. 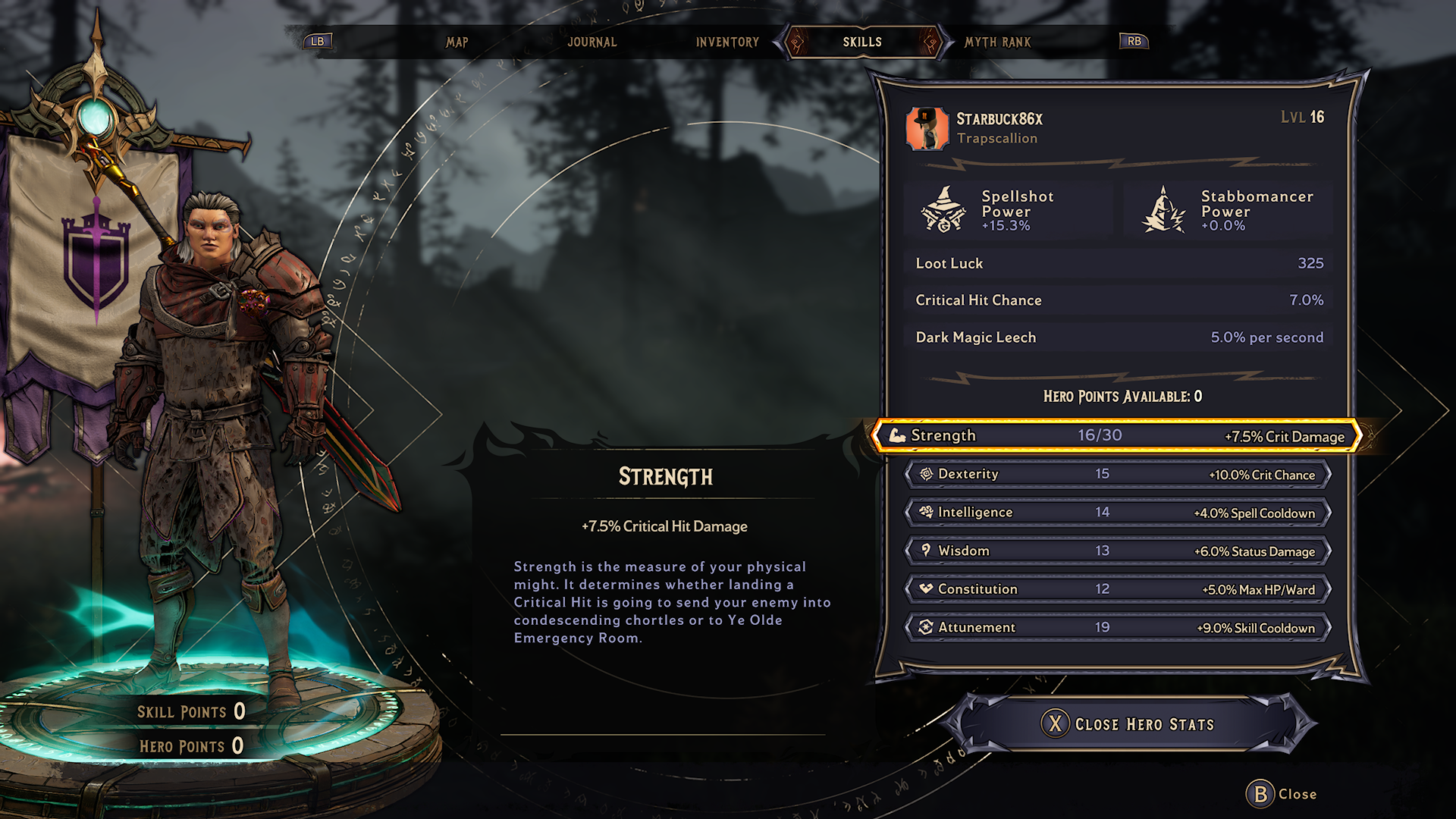 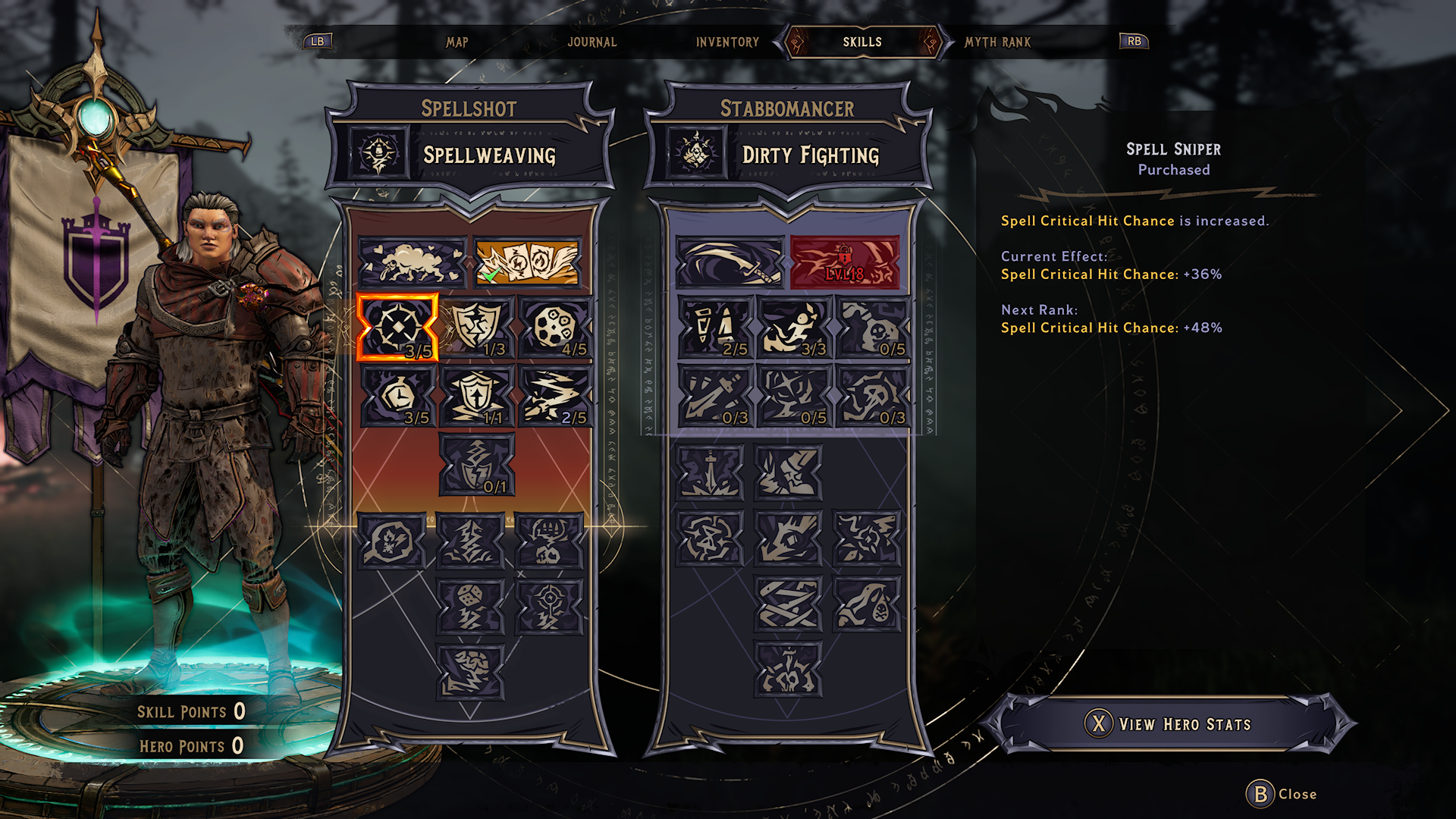 Ashly Burch is, of course, great as Tiny Tina. (Whether you love or hate the character, she does a great job voicing her.) Andy Samberg and Wanda Sykes are great as Valentine and Frette. Will Arnett, though, as the Dragon Lord, constantly has me in stitches. It’s clear over his many film and TV roles that this is the kind of character he loves to play the most, and it shows here. While he’s great, he’s not quite Handsome Jack great though.

Is it Worth It?

As I alluded to in the beginning, I haven’t finished the main story yet, or tried out co-op. (I’ll be adding another post once I do.) From what I can say right now, this is a game that has Borderlands DNA coursing through it, and it’s well worth your time. Don’t get discouraged at the T for Teen rating, either.

It’s bringing me back to marathon D&D sessions with my husband and friends around our dining room table, passing around notes between our characters, irking our DM (my husband) with our shenanigans, with snacks everywhere. You can tell the team behind Wonderlands has those same memories as well.