Ghost Recon Breakpoint had entered maintenance mode and the last major update was the controversial NFT addition. However, despite the massive backlash Ubisoft is doubling down with NFTs in its games. 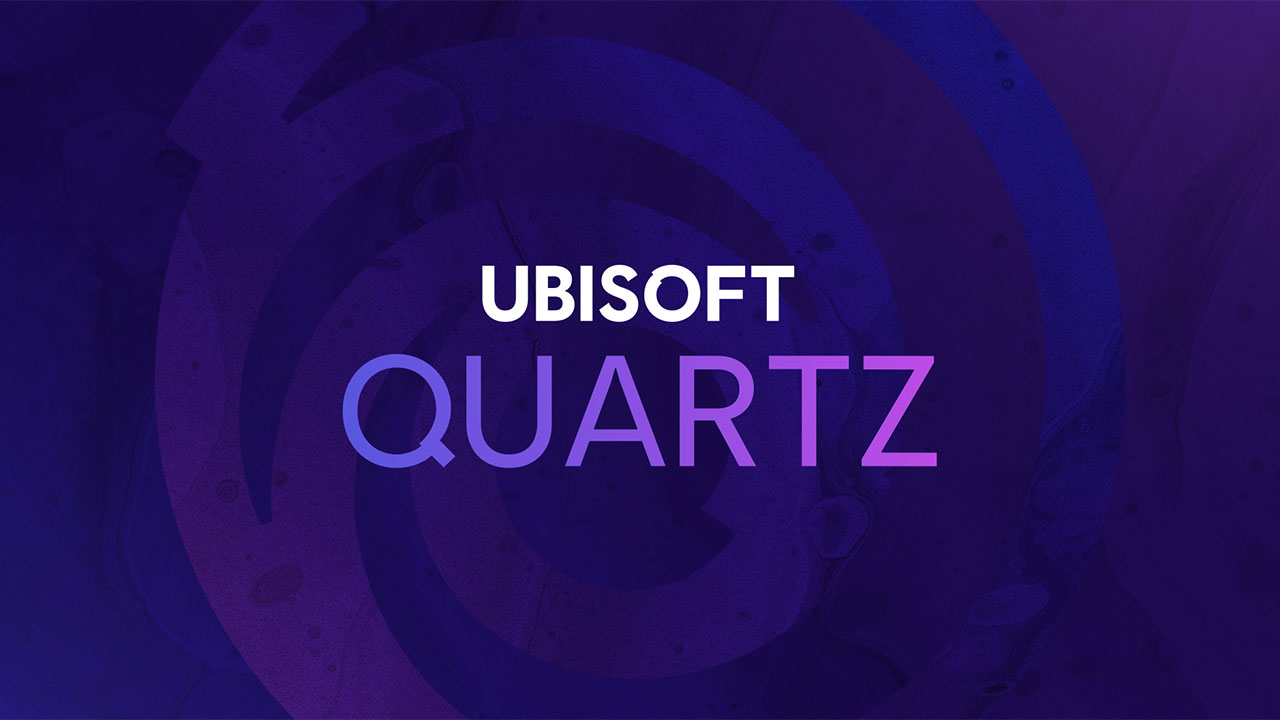 Gamesindustry.biz spoke to Ubisoft about a screenshot confirming that Ubisoft Quartz will be added to future games.

The message thanks all Ghost Recon: Breakpoint players who claimed their first Digits — Ubisoft’s term for its NFTs — adding “You own a piece of the game and have left your mark in its history.”

It concludes: “Stay tuned for more updates with features to the platform and future drops coming with other games.”

The negativity surrounding NFTs have been growing each day. Looking into the gaming industry companies that attempted to add NFTs into their games were met with massive negative reception. This included STALKER 2 and Poppy Playtime, with the developers removing the NFTs after the backlash.

Despite the poor performance of Ubisoft Quartz the company is doubling down with this system.