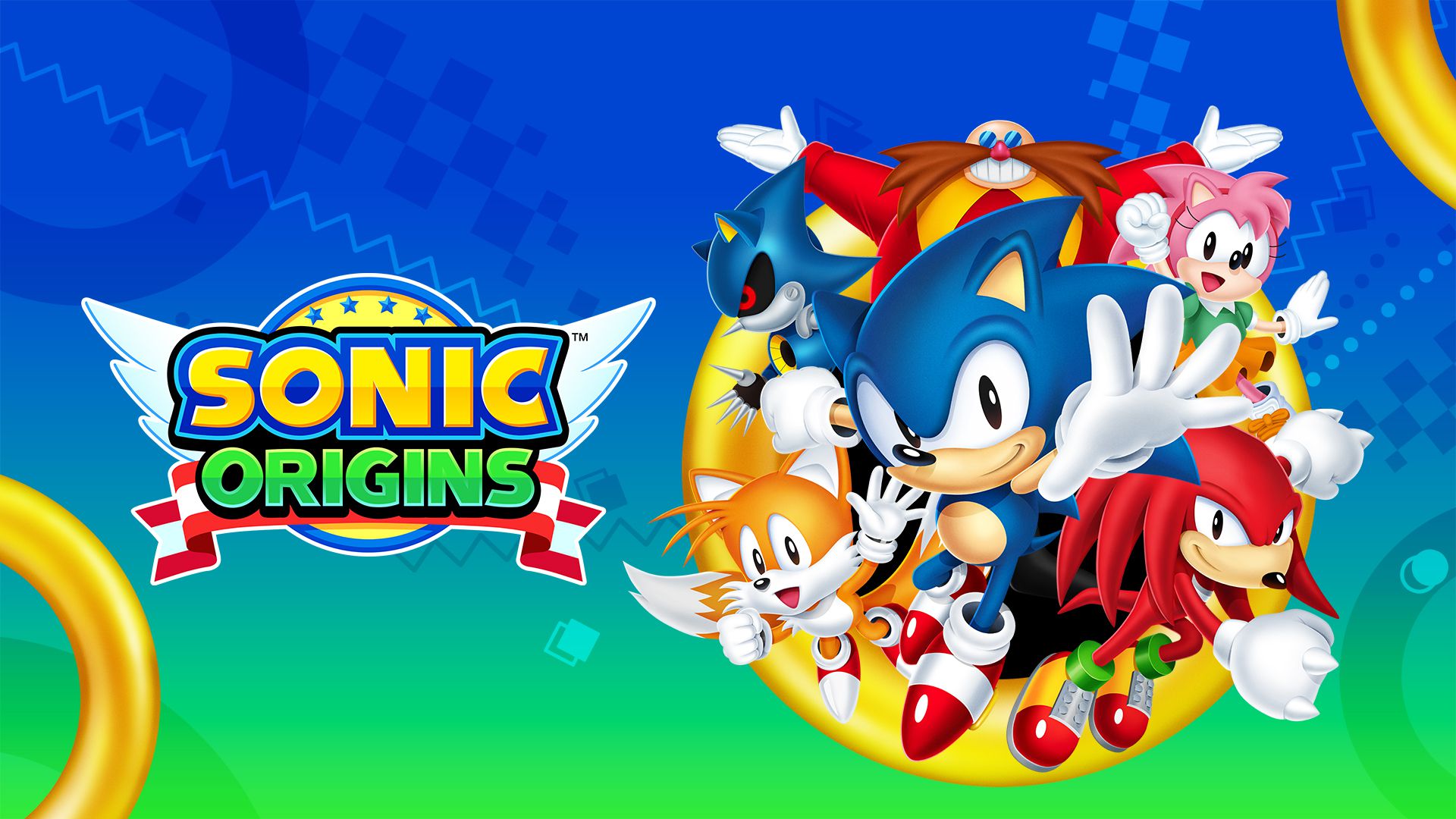 Reported on GamePress SEGA is delisting the original versions of Sonic The Hedgehog 1+2, Sonic 3 & Knuckles,  and Sonic CD. This is likely to encourage gamers to purchase Sonic Origins which is a re-release of these games. Many have compared this to Rockstar and Take-Two delisting the original versions of GTA 3, GTA Vice City, and GTA San Andreas.

Players can still play the original games on the SEGA Genesis emulator on Nintendo Switch Plus.

This is an unpopular move anti-consumer move to prevent players’ access to these original games. Granted these games have been released on every major platform but keeping them on the store hurts no one. This has raised concerns that the re-release will have issues at launch as well.