Surprising Sony was the first to reveal its free games for PlayStation Plus members. With Tribes of Midgard leading the charge. 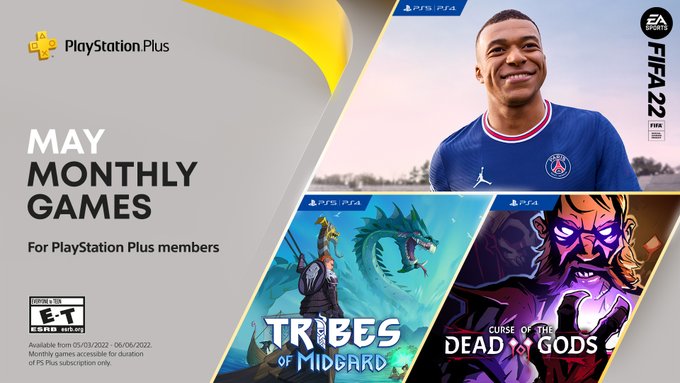 FIFA 22 is one of the worst-rated sports games in recent memory. A microtransaction-filled premium title that does the bare minimum like most modern sports simulation games.