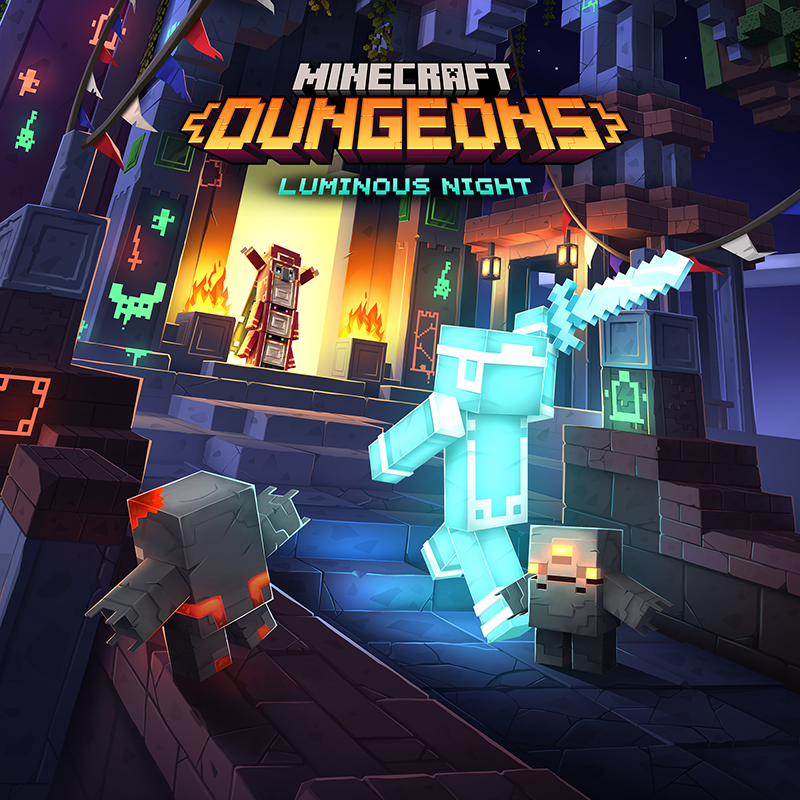 Players will explore the Tower by night with new floors, puzzles, and a new enemy called the wildfire. Like with previous seasons players can obtain new rewards such as skins, capes, emotes, and flairs along with new pets the ministrosity and abomination.

Many found Minecraft Dungeon to be a mediocre version of Diablo but thanks to new expansions and updates has become better. With new rewards and dungeons adding a lot more content but player counts have been small. On PC Minecraft Dungeons is still struggling to maintain 1000 players but has a dedicated audience. One day it can make a recovery but only if free content matches the premium content drops. The biggest criticism is that the dungeons added require premium purchases and do not provide enough to justify the price.