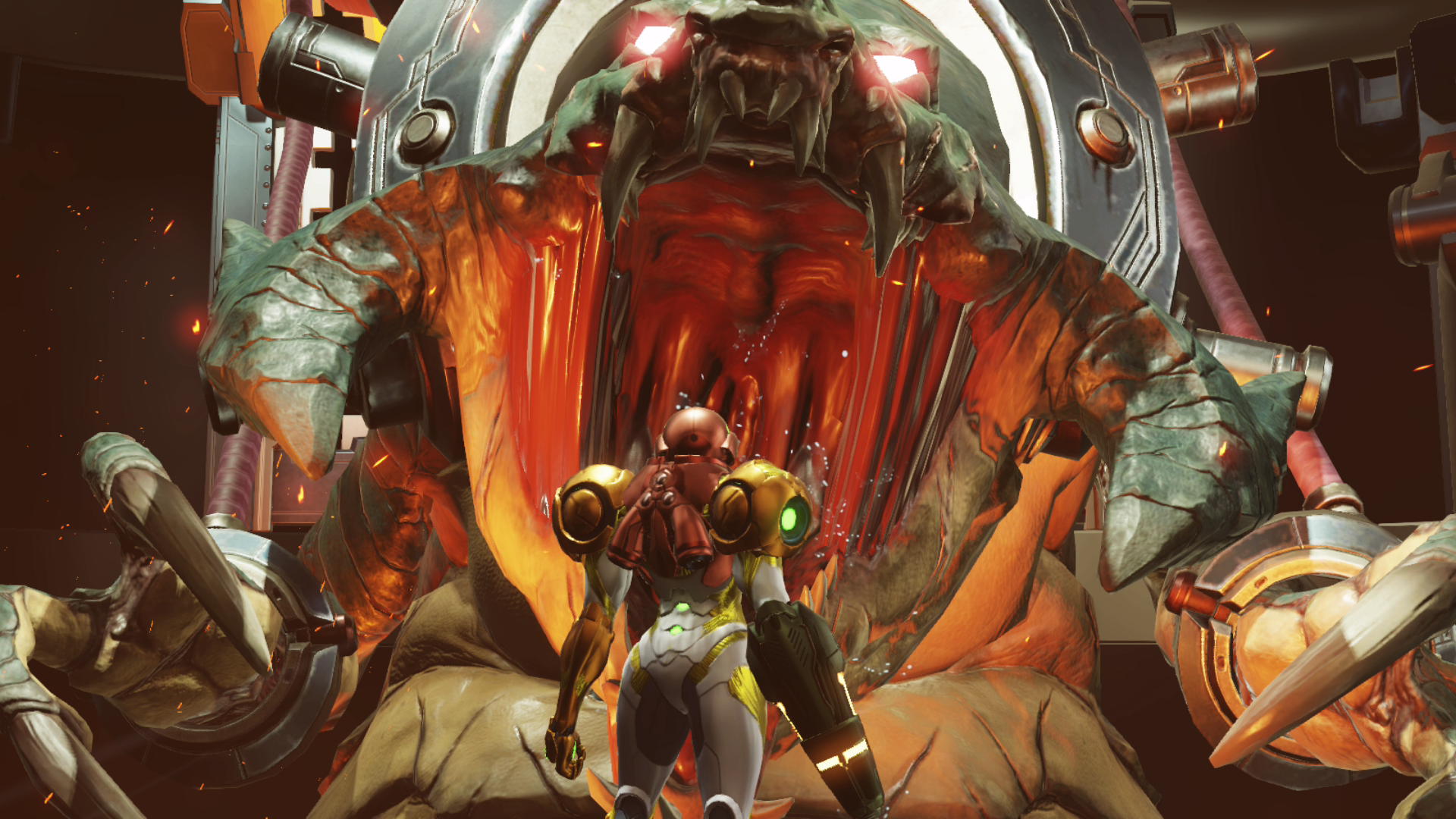 Face against all the bosses in Metroid Dread with missiles restored after each fight. Health will carry over to the next fight but each battle adds max missile count, Energy Tank, and Power Bombs depending on each boss.

Players will need to complete boss fight for this mode to unlock. You must defeat bosses as quickly as possible with a timer ticking down, with more time added for defeating a boss without damage. Health and missiles do not recover after each fight.

Dread Mode must be completed to unlock this. Here players die with 1 hit and in this mode you must take on all 12 bosses without stopping.