Halo Infinite has been lacking in content updates since launch, with season 2 seeking to finally add new match options. 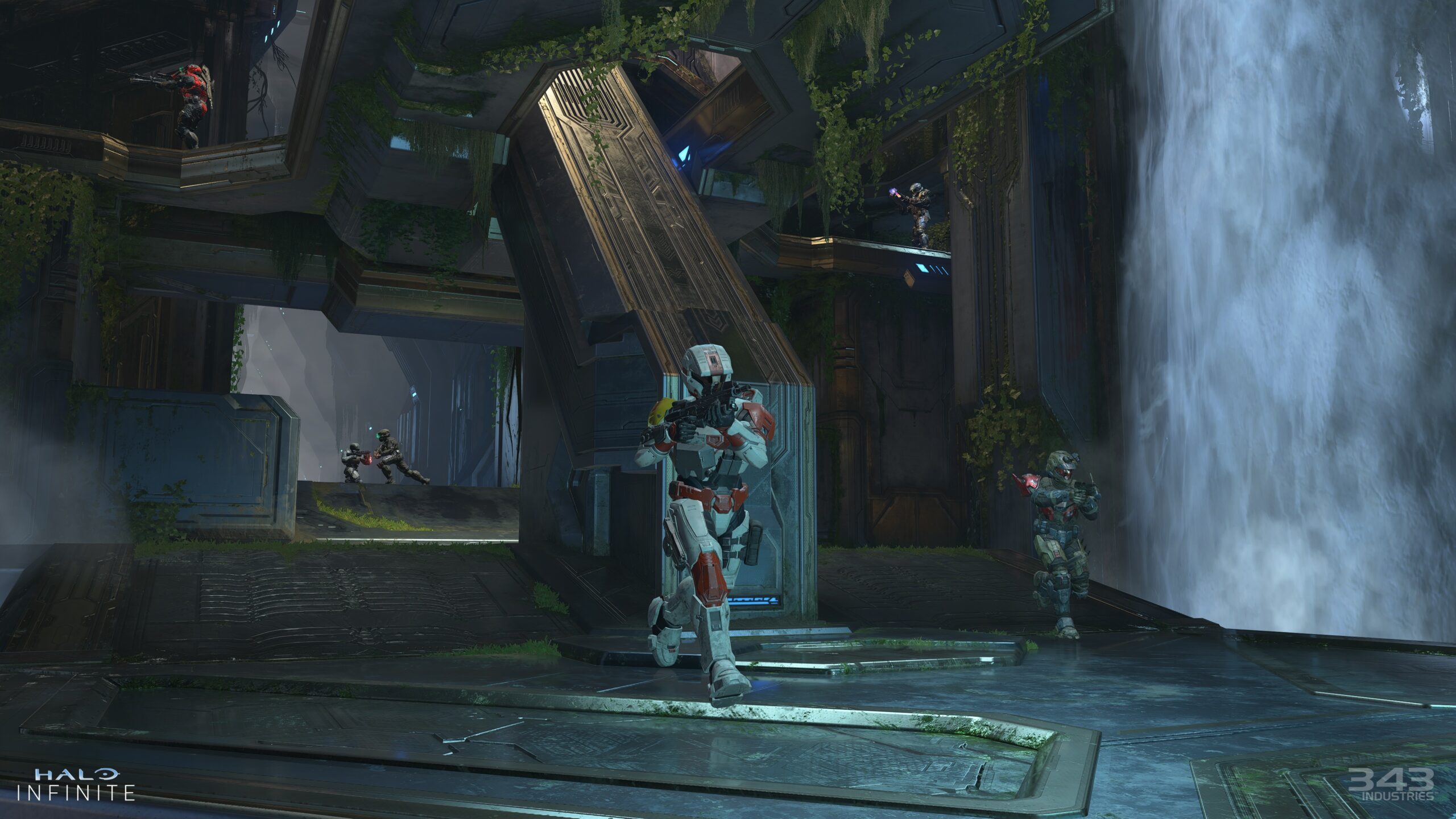 The 2 biggest additions are King of the Hill with variants and Last Spartan Standing.

King of the Hill is self-explanatory, capture the hill and if 2 opposing players are inside the zone will remain contested until the opposing is defeated or leaves the ring. With new zones appearing throughout the map. Land Grab will provide 3 neutral zones around the map, once all 3 are captured new zones will be added and the others removed. First to 11 wins.

Halo Infinite is now available for PC and Xbox.