The developers of Expedition Zero have a new patch available that not only fixes issues but adds a new item for help with detecting infected. 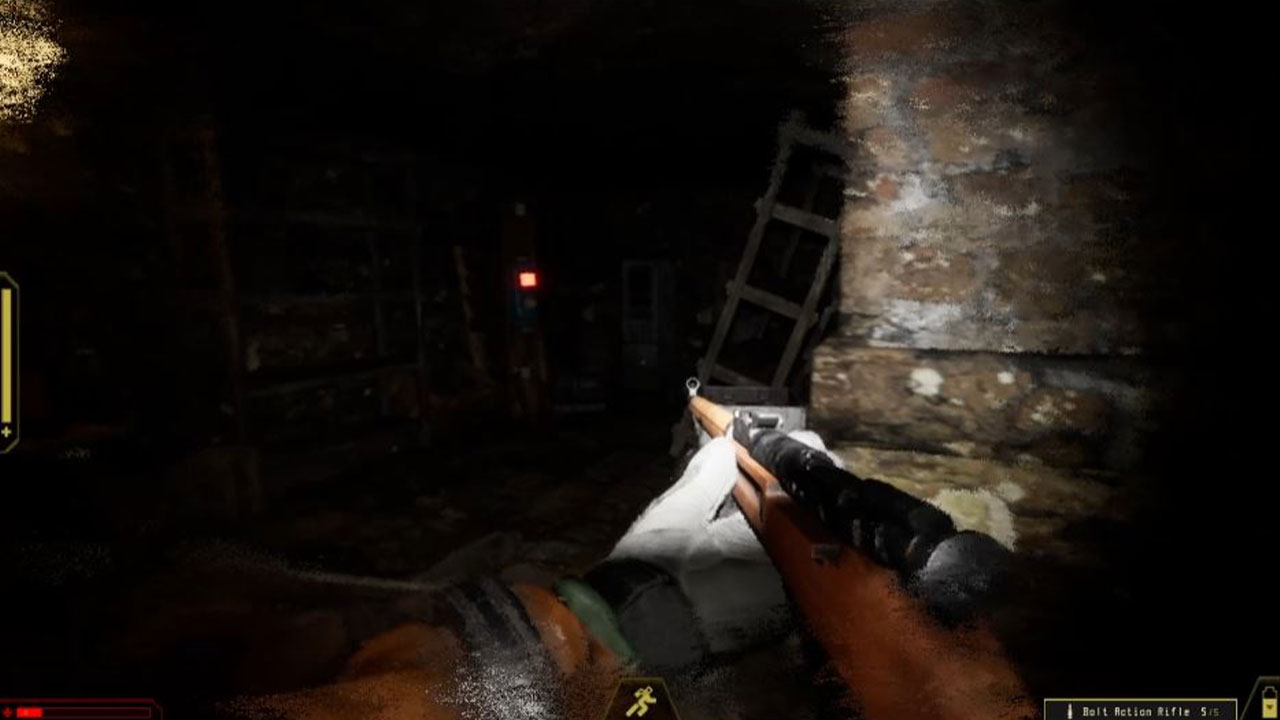 The update is detailed below, revealing fixes for the stamina meter disappearing and inventory issues.

Despite a promising premise many found the game to have too many technical problems. The developers have been working hard to adjust these factors and Expedition Zero does have potential.