Dying Light 2 is getting a massive update today. Adding New Game Plus at last along with improvements in the game’s stability. 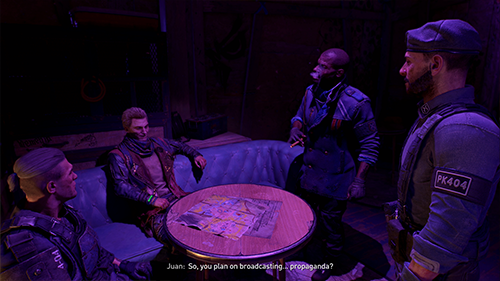