Heading into the mines of B.I.O.T.A. immediately brought up memories of dropping into the labyrinth of Metroid. Each area saturated with gruesome monsters and infected people as you attempt to save those inside. With multiplayer characters to choose from the options of how to handle the situation is ample, especially when you come against the game’s bosses. Despite this the environmental hazards often can feel like artificial due to the sheer perfectional needed to bypass them. Even with these vexing hurdles B.I.O.T.A. is an exceptional journey that belongs in your library. 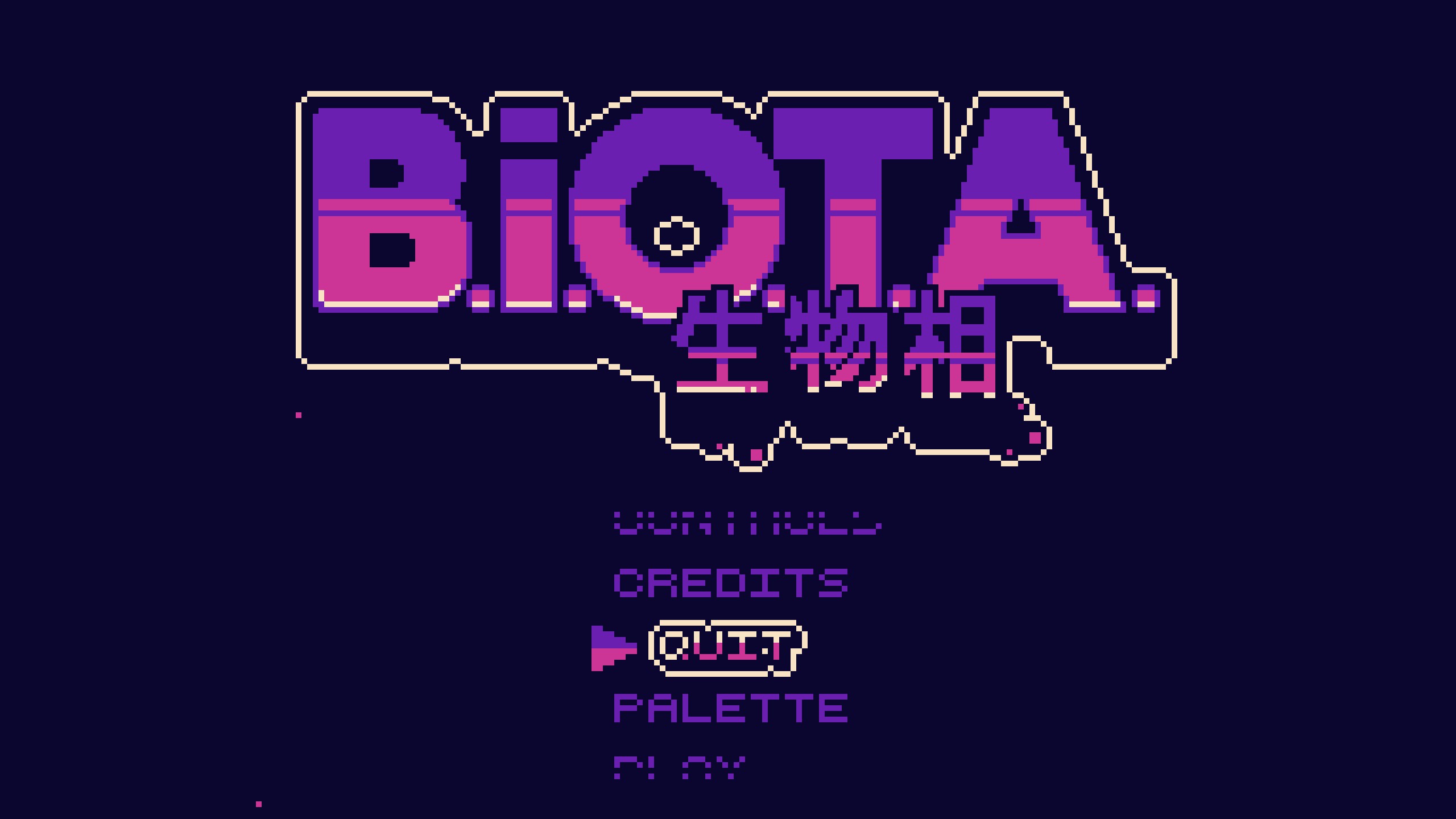 B.I.O.T.A. takes place in the year 2177 on the mining asteroid of Frontier Horizon. Megacorporation V-Corp enlists mercenary squad Gemini II to investigate after discoveries of an alien organism called The Agent was discovered. The scientists sent to investigate never returned so drastic measures are now needed. Players will head into the mining colony to contain the situation while locating any survivors.

The narrative is simple with that 80s aesthetic, right down to the pixel visuals. Your main cast of characters all have that tough military look as they venture into hell. You can choose  a variety of heroes, each with a unique gun and specialized weapon. The biography when choosing your character provides all the details from who they are, how they look, statistics, and  portrait. Not everyone is available at the start with some requiring you to locating them or purchase them. 2 of the characters are only available after you complete the game but unfortunately there’s no New Game Plus so you’ll need to start from nothing to use them.

Visually B.I.O.T.A. uses pixel graphics to capture that retro presentation and it does it well. With unique enemies in each biome and fantastic boss designs. Each of palette options provide multiple ways to shifts to the visuals. The sprite animation is exceptional for all the creatures and playable characters and the sound design complements the entire experience. It’s like playing a old NES game. 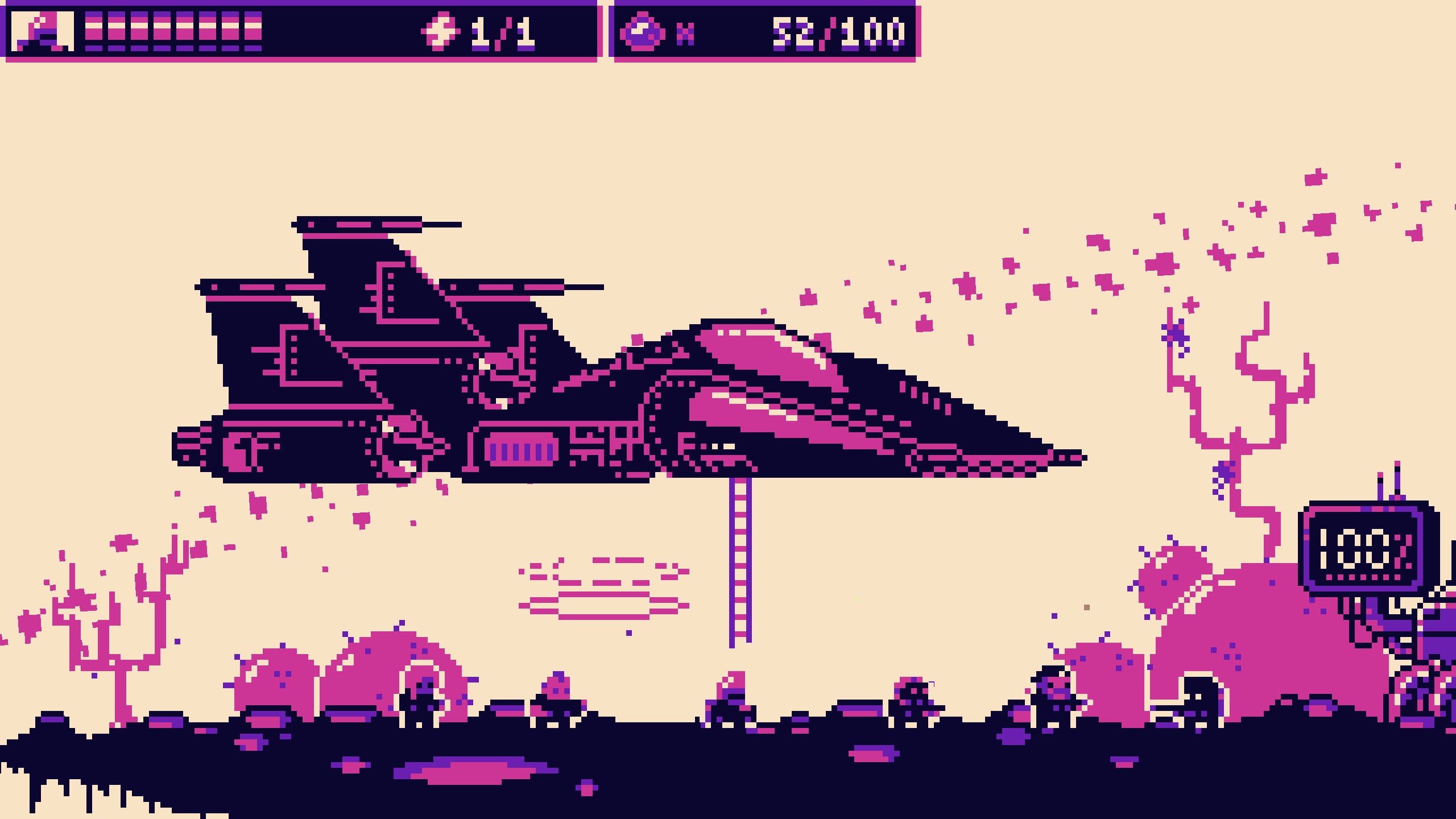 B.I.O.T.A. is a Metroidvania which means exploring a large map with different biomes. Players must navigate the mines to defeat hostile Agents and discover the source of the alien. Most of the game involves you collecting Viridium, a material required for interplanetary travel, to purchase items in the black market. With the game limiting what you can purchase by capping your Viridium supply, which must be increased by obtaining containers.

This is where much of the tedium of B.I.O.T.A. comes from. Most of the items needed to progress comes from the Black Market, with each one containing different items. Since your Viridium supply is limited players need to locate these containers to progress and usually full them up. However, since the map is direct and shows you the entirety of it finding them isn’t too hard. With the exception of 1 area requiring the player to switch characters to proceed much of the game is straightforward. The only optional items comes in the way of specimens that provide new palette unlocks to change the visuals.

B.I.O.T.A. is a run and gun game at its core. You can only shoot horizonal and up, with downward shots limited to specific sections. This limited range means you’ll have to utilize your jump to either avoid enemies entirely or hit them. Complementing this are specialty items that each character has. This ranges from powerful C4 charges to shielding for defense but are limited in use and must be recharged with ammo drops. 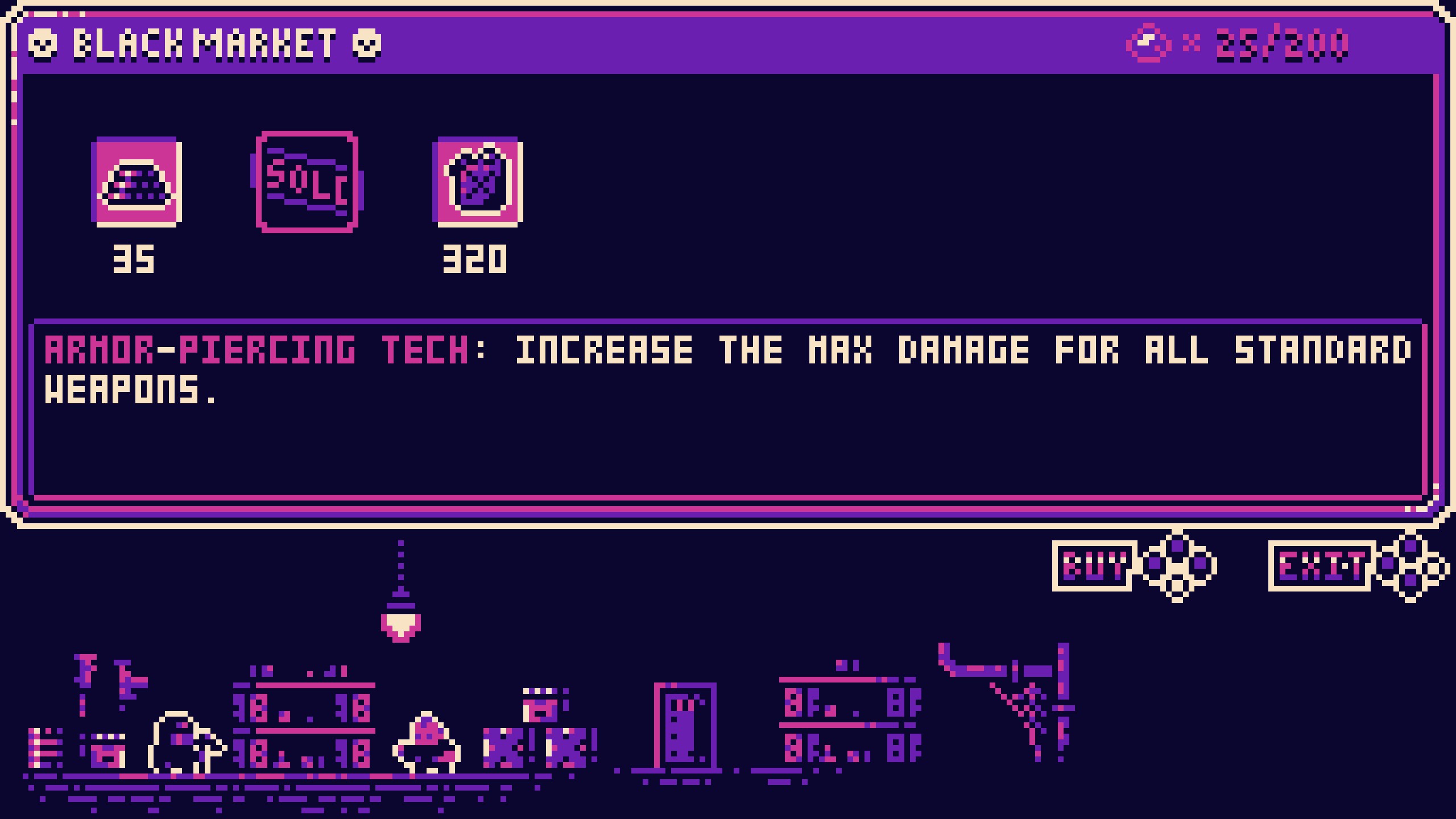 Heading into the mines is a constant test of endurance since health drops are also only available through specific containers and never drop from enemies. Thankfully you’re given access to a teleporter that brings you back to the surface but it cannot be used in vehicles. When you want to head back to a specific area an elevator is available to take you there making fast travel easy. If you do die you’re brought back to your last save point.

Boss fights are the best part of B.I.O.T.A. and each one is wonderfully designed. They’re not complex and most only have 1 phase but still offer a decent challenge. Most of the fights focus on defense over offensive whether it’s dodging instant electrical attacks or timing explosives just right. It really does capture video game boss fights found in the 80s and 90s and fits the overall presentation.

The biggest hazard in B.I.O.T.A. isn’t the alien parasite but the environmental hazards. These can kill you in 1-2 hits and are often placed in stressful situations. Some are prudent like death pits and sliding slime to make jumps harder but most are anxiety filled obstacles that feel cheap. The Dome is the biggest example of poor environmental hazard placement since these instantly kill you and have no tell before charging. This leads to a lot of luck moments where 1 mistake leads death and since the timers are different for each expect a lot of vexing moments. A simple glow or charging animation would’ve done wonders to improve properly timing these things.

B.I.O.T.A. does change up the gameplay on occasion. Sometimes you’ll take control of a mech and others times a submarine. These are isolated sections are each offer different types of gameplay such as the submarine focusing on momentum movement or the space section turning the adventure into Gallagher. A unique boss fight that took adventure of these sections would’ve been ideal but unfortunately there is none. 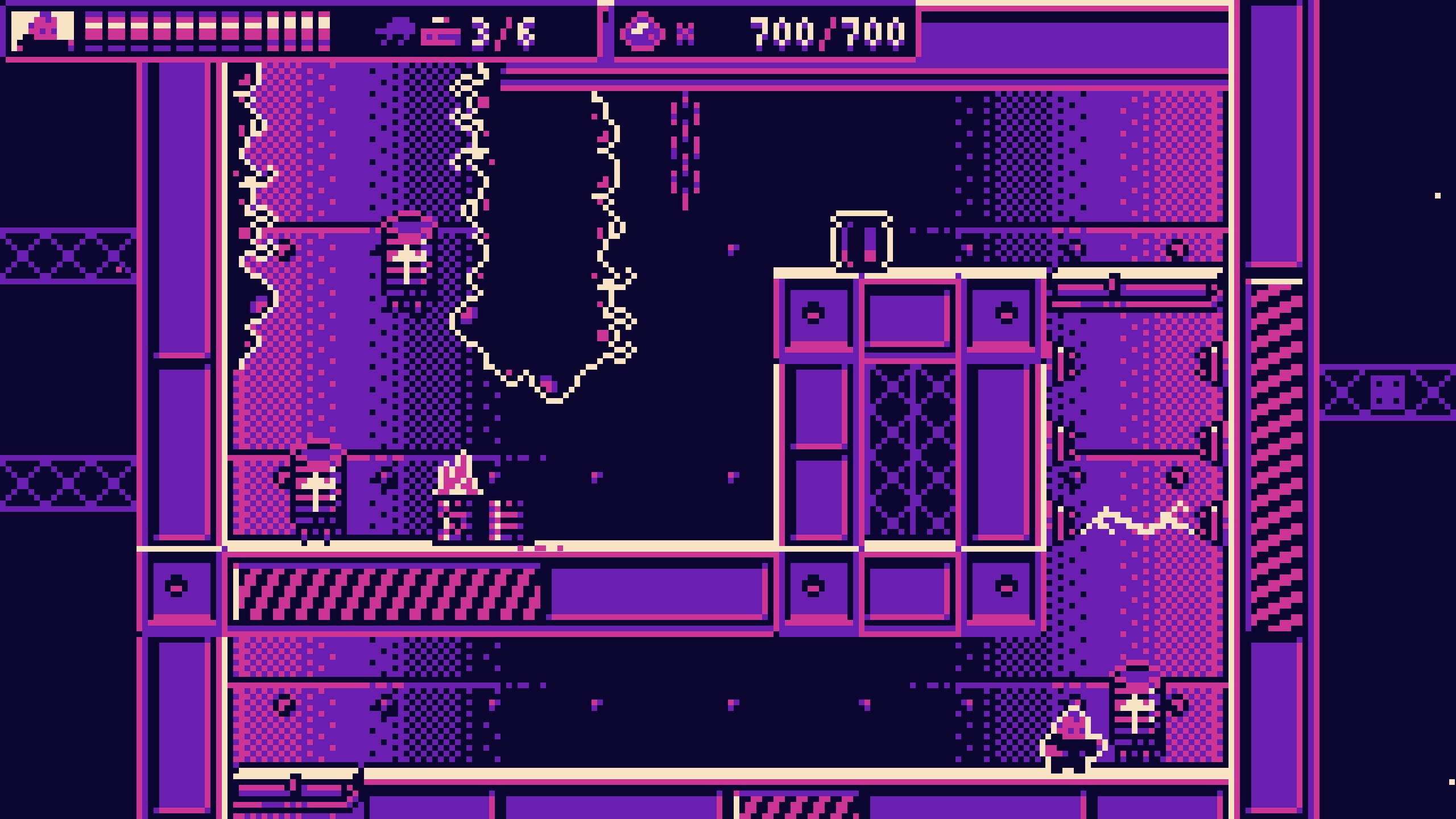 B.I.O.T.A. captures the essence of a retro adventure with more than its visual design. The boss fights, narrative, and sound design bring it all together for an exceptional 2D adventure. The aliens all have incredible designs and remain a constant threat but not as much as the electrical hazard. With multiple characters to choose from you have ample choices of how to take down any alien threat and the vehicles add some nice breaks from the platforming sections. If B.I.O.T.A. is what we can expect from small bros. they have a bright future ahead.