We are reaching the end of Arise: A Simple Story. Despite the final parts of the old man and his wife’s life coming to an end, we have more memories to gather. 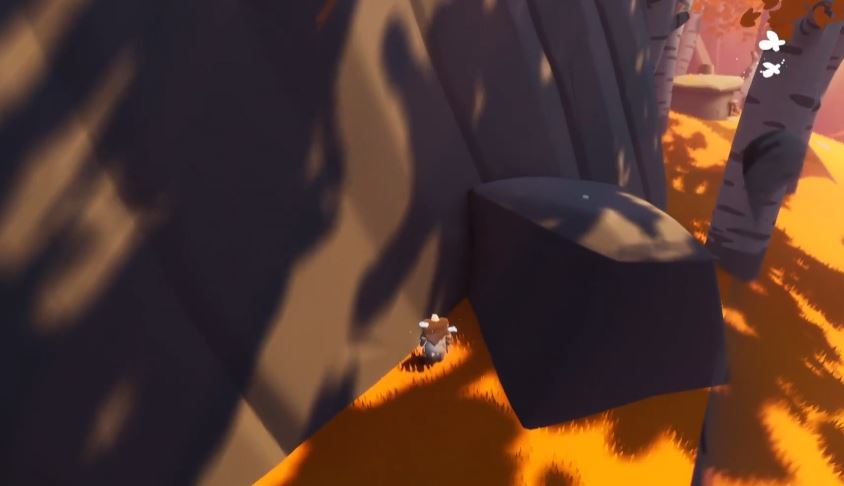 From the first cutscene at the house, hug the left wall to get the first memory behind a rock. 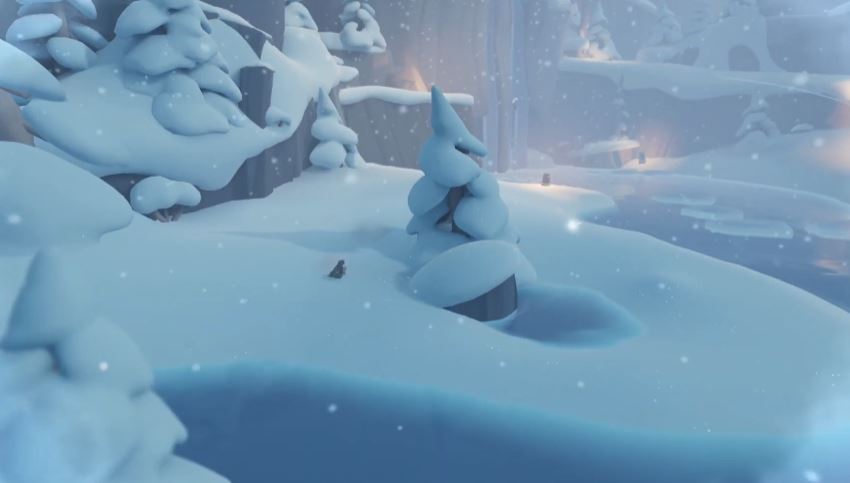 When entering the snow area, head down from the opening cliff. Using the small ledge, jump to the memory but make sure you reverse time so the snow is not deep.

When across the lake, instead of climbing up head towards the other checkpoint towards the lake. Using your powers gradually make yourself across the ice blocks to the memory. 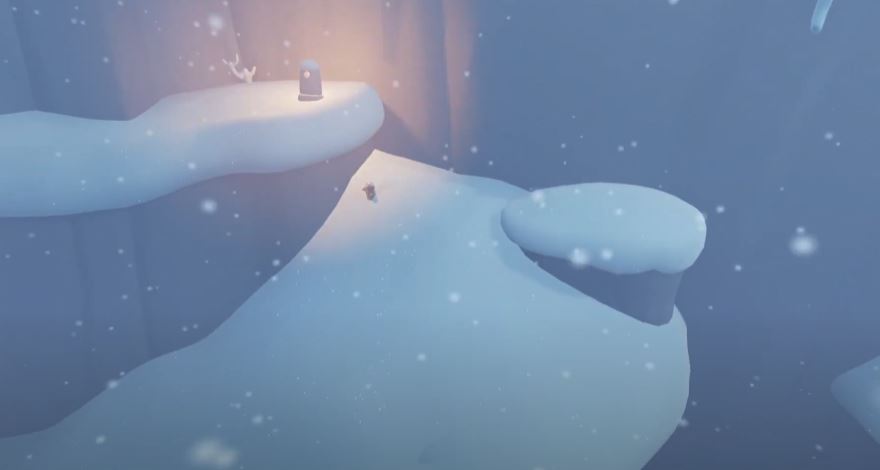 From the checkpoint seen above, head down and left to get to the memory. Make sure the snow isn’t deep by reversing time. 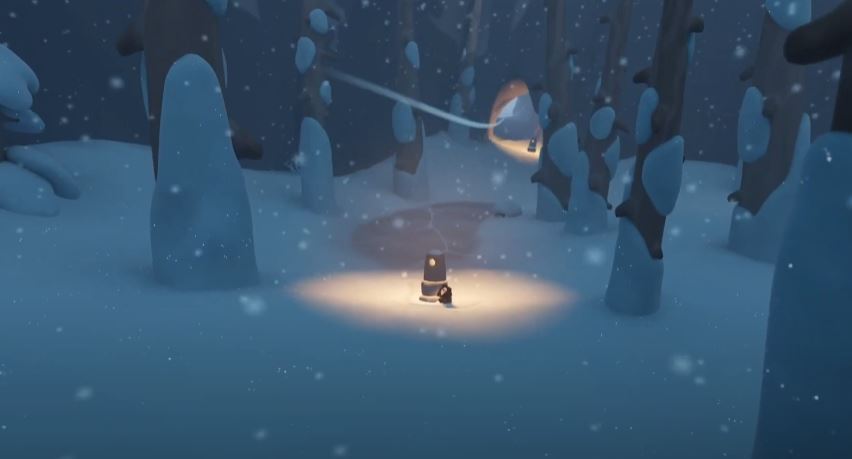 When in the snow-covered trees section, head to the checkpoint in the middle of the area. Raise the snow by speeding up time and grab the memory inside the tree trunk. 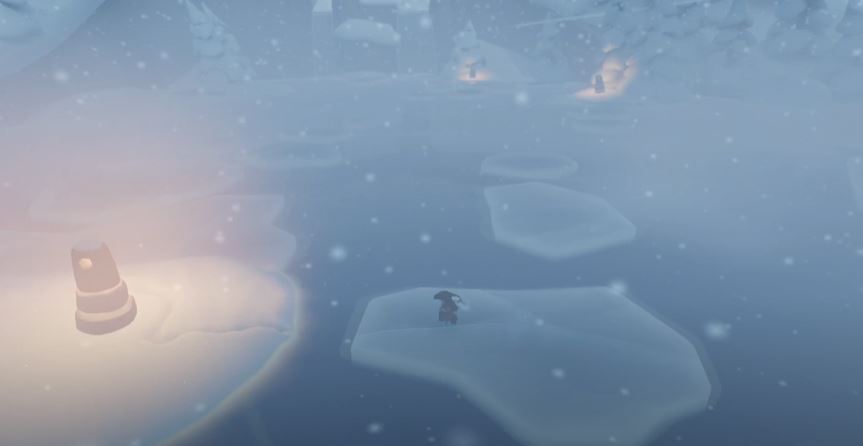 This one is tricky. You have to reach the checkpoint on the right side, not the upper one. Follow the ice path to that point to grab the memory.