Arise: A Simple Story’s romance chapter has the player experiencing the romance between the old man and his wife. Here’s is the location of all the memories. 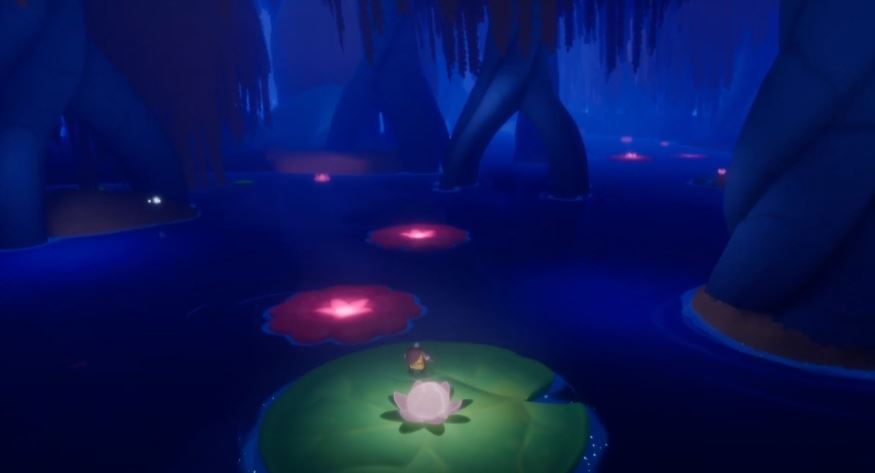 When getting to the first green lilypad, use your time powers to jump to the left red flower. Then jump to the next one and reverse time to get to the memory. 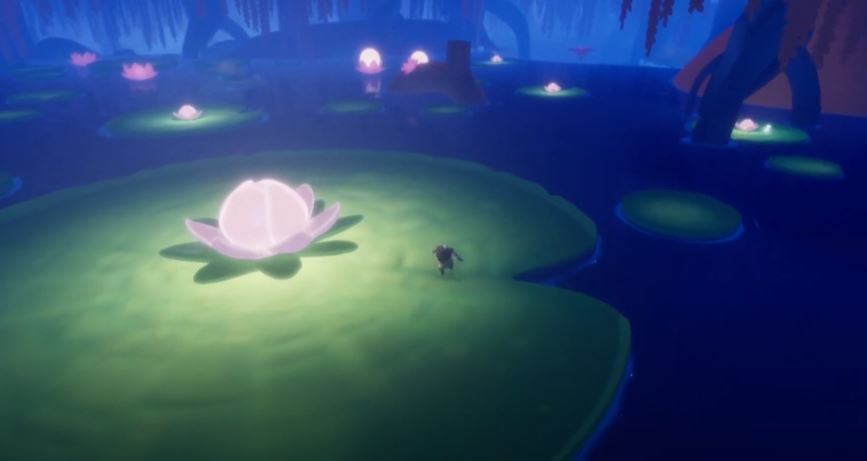 After heading down to a bunch of green lilypads you’ll come to the one above, it’s the biggest one you’ll encounter so far. You can see the memory on the right side, just jump on the lilypads to get to it. 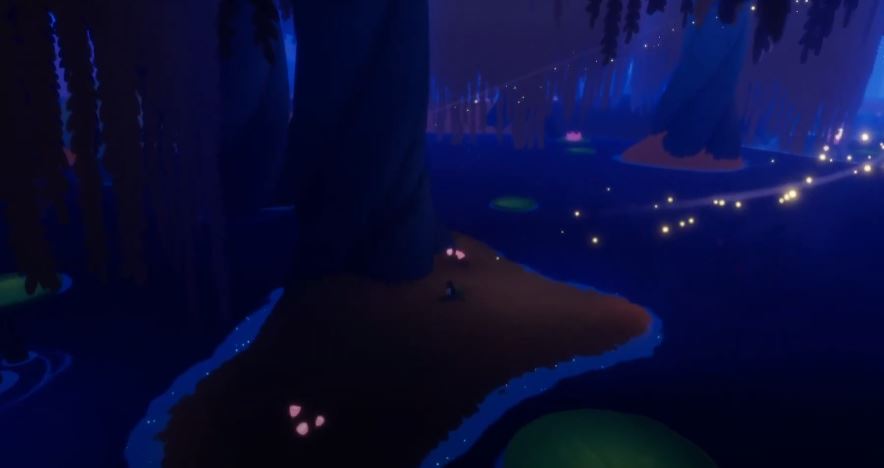 After getting using the gusts of wind you’ll come to the brown area seen above. Instead of taking the gust jump on the pad below to get to the memory. 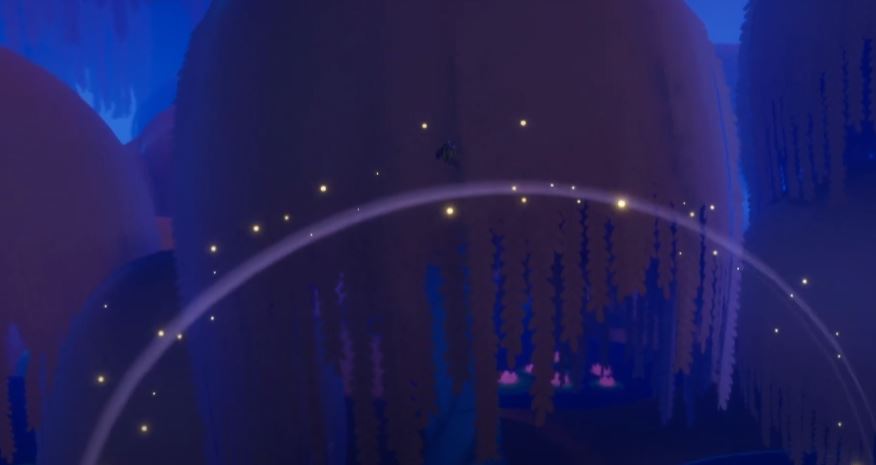 Taking the gust I spoke about will eventually lead to a Sonic loop with the memory between it. Stop time at the time of the loop to fall and grab the memory but restart it to not die. If you fail just reverse time to try again. 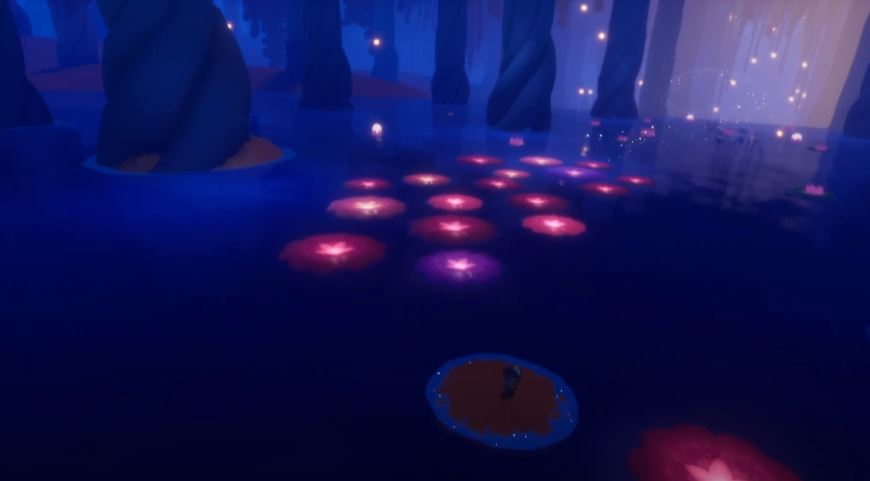 When reaching the flowers leading down the waterfall you’ll see a small patch of dirt on the right side. Here is a flower you need to jump on, reverse time, and grab the memory.