Jade Raymond was a driving force behind the creation of Assassin’s Creed and Watch Dogs while at Ubisoft. She moved to join EA in 2015, founding Motive Studios among other things. At the end of 2018, she left Motive for a “top secret project,” which was joining Google to head development on games for Google’s Stadia platform. She left Stadia and Google in early 2021, but announced her next project very quickly – the formation of Haven Studios.

Haven and Sony announced a partnership almost immediately from the start, with Raymond extremely positive about the relationship. In an interview with gamesindustry.biz last year, she told the publication that “I have done a lot of talking to different developers about their experience working with different publishers, and Sony does stand-out as a company that really understands the creative process, and developing games and supports the dev teams and gives them the autonomy they need.” Soon after that interview, it was made public that Haven’s first game would be a multiplayer exclusive for PlayStation. 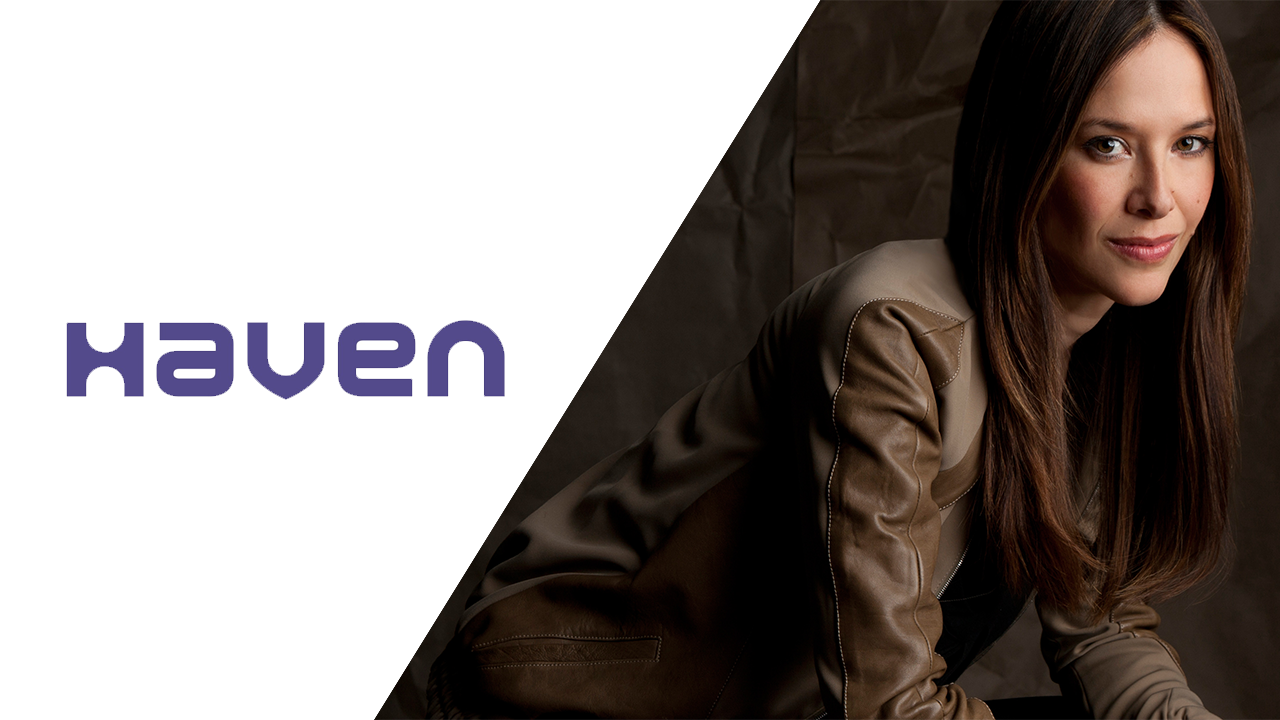 On Monday, Sony announced that they’ve purchased the Canadian studio, adding it to the likes of Naughty Dog, Guerrilla, and Sucker Punch, among others. Hermen Hulst, Head of PlayStation Studios, called out Raymond’s experience in the industry in the announcement and notes that they can’t wait to “see what the future holds” for Haven. A statement from Raymond also ends the announcement.

One year ago this month, we embarked on a journey to start Haven Studios with a small team and big ambitions. Our goal was to build a studio where we could make the kind of games we’ve always wanted to create – and games we’ve longed to play!

We’ve made amazing progress in a short time thanks to our talented, passionate team and their exceptional contributions. We established a culture at Haven grounded in kindness, adaptability and courage that unlocks creativity. Our first new IP for PlayStation is on track to deliver a AAA multiplayer experience with a vision to build a systemic and evolving world focused on freedom, thrill, and playfulness that will keep players entertained and engaged for years.

Today, the Haven team begins a new phase of our journey, as part of the PlayStation Studios family. Working with Hermen, Connie Booth and the team at PlayStation over the past year has been a career highlight. SIE is a supportive partner that truly understands the creative process and what it takes to make a blockbuster AAA game. They have empowered and encouraged us to bring our bold vision to life and make our dreams come true and we could not be more thrilled about this opportunity to strengthen our partnership.

As a SIE first-party studio, we will have the opportunity to collaborate with some of the world’s most renowned development teams, including studios like Guerrilla, Naughty Dog, Media Molecule, and Insomniac Games, the creators of games that have inspired us as players and developers for years. We’re excited to learn from these world-class studios, as well as the exceptional central creative, technology and marketing teams whose expertise will enable us to deliver even better games to players.

To our Haven team – a huge thank you. It’s been one of the most rewarding years of my career – and to the players out there, we can’t wait to share more. We’re just at the beginning of what is sure to be a wondrous adventure that will span generations.