Horizon Zero Dawn is often considered one of the best games of the last generation, with the title reaching 20 million total sales. 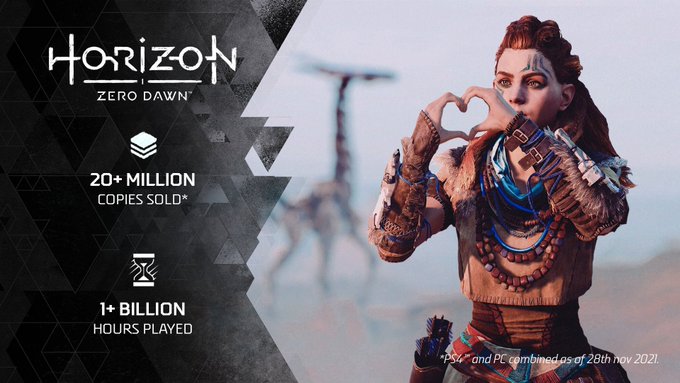 Aloy’s debut adventure was a massive success when it launched on the PS4 but regained traction when it launched on PC. Now with Horizon Forbidden West only days away from launch many the game saw another surge in popularity for newcomers and veteran fans.