A new year, a new Call of Duty. Today Activision Blizzard confirmed that Call of Duty Modern Warfare 2019 will get a sequel this year. 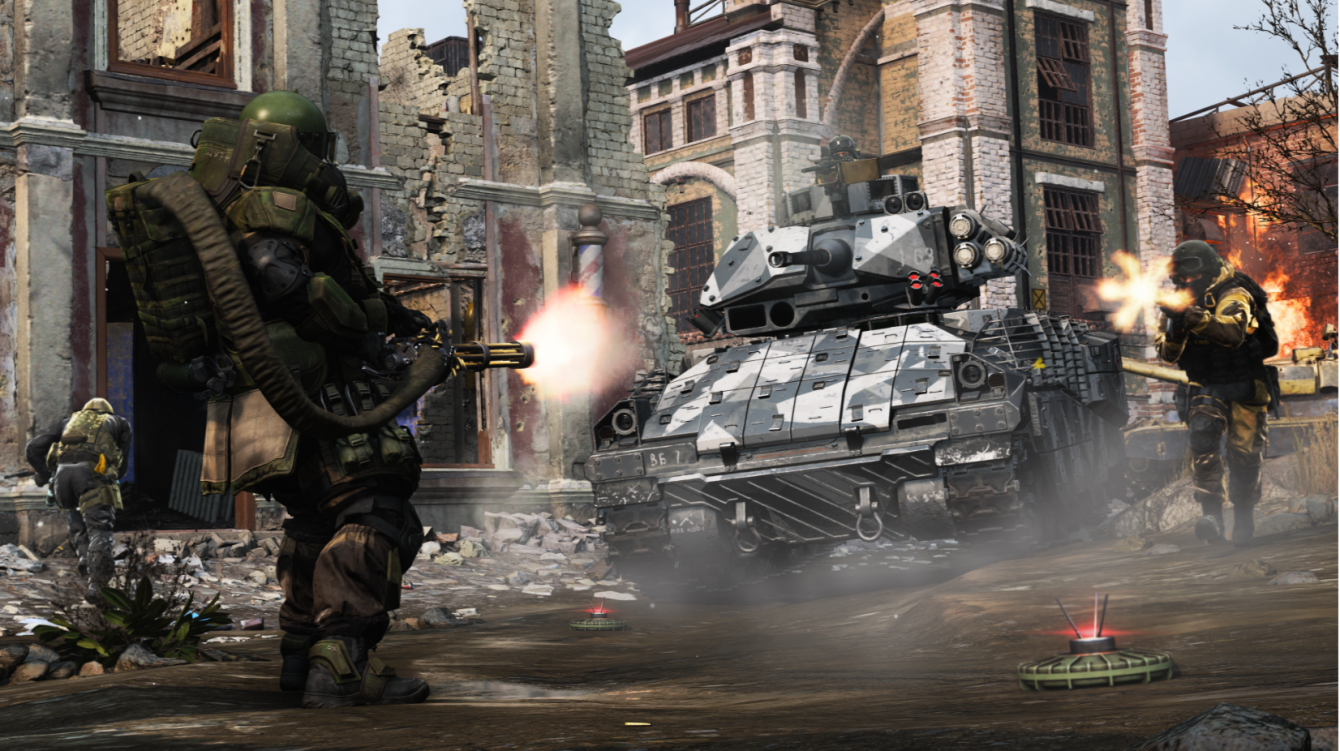 No title has been provided but according to an official post:

The blog post states that Warzone remains a priority along with support for Vanguard being secondary. Expect Vanguard support to come to an end once this new Call of Duty launches as per tradition with Activision Blizzard.

As for the future of the franchise, Microsoft confirmed they will continue to bring the franchise to all platforms. They’ve done the same with Minecraft but Microsoft also expresses interest in bringing the series to Nintendo Switch. Something that has been done for a while due to Nintendo consoles having lackluster performance compared to PC, Xbox, and PlayStation systems.