Microsoft has been on a buying spree since launching Game Pass. Purchasing companies such as Double Fine, Ninja Theory, and the most notorious being Zenimax Media who owns Bethesda for 7.5 billion USD. Now the company is looking to make one of the biggest acquisitions in entertainment, buying Activision Blizzard for $70 billion. 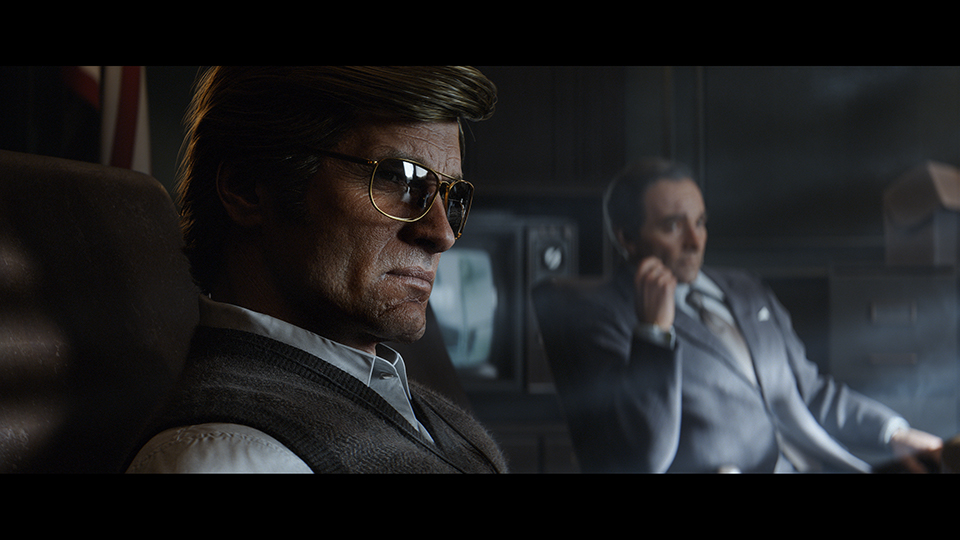 Microsoft has yet to seal the deal but it’s moving forward. The companies will operate independently for now but eventually Call of Duty, Warcraft, Candy Crush, Tony Hawk, Diablo, Overwatch, Spyro, Hearthstone, Guitar Hero, Crash Bandicoot, and StarCraft will be under the Microsoft umbrella.

Call of Duty alone is a billion-dollar property and given that Bethesda’s upcoming Starfield is not coming to PlayStation what the future holds for Activision Blizzard IPs is left in the air. It’s unlikely Microsoft would refuse to bring future Activision Blizzard titles to Sony or Nintendo’s platforms given how many these titles generate. Call of Duty Warzone alone makes around 5 million USD a day.

The fantastic franchises across Activision Blizzard will also accelerate our plans for Cloud Gaming, allowing more people in more places around the world to participate in the Xbox community using phones, tablets, laptops and other devices you already own. Activision Blizzard games are enjoyed on a variety of platforms and we plan to continue to support those communities moving forward.

As for Game Pass owners, expect the library of Activision Blizzard games to make it to the service.

The biggest question is how Microsoft will handle the recent cases of sexual harassment that happened at the company. Activision Blizzard is in a huge lawsuit about company culture and now many will look to Microsoft to make some serious changes.

What is certain is that this was a serious move by Microsoft. Whereas Nintendo has a huge collection of acclaimed and notorious IPs Sony does not. A rumored service from Sony has been circulating to rival Game Pass but after such a massive deal like this how will Sony top Microsoft in the future?

In a recent interview, Microsoft’s Phil Spencer stated they have no plans to pull communities away from the platform:

“I’ll just say to players out there who are playing Activision Blizzard games on Sony’s platform: It’s not our intent to pull communities away from that platform and we remained committed to that,” Spencer said in an interview.