Since its release, Marvel’s Avengers has faced an uphill battle, and even after a year of fixes and content added the game still has many problems. With Patch 2.2.2 fixing a lot more issues. 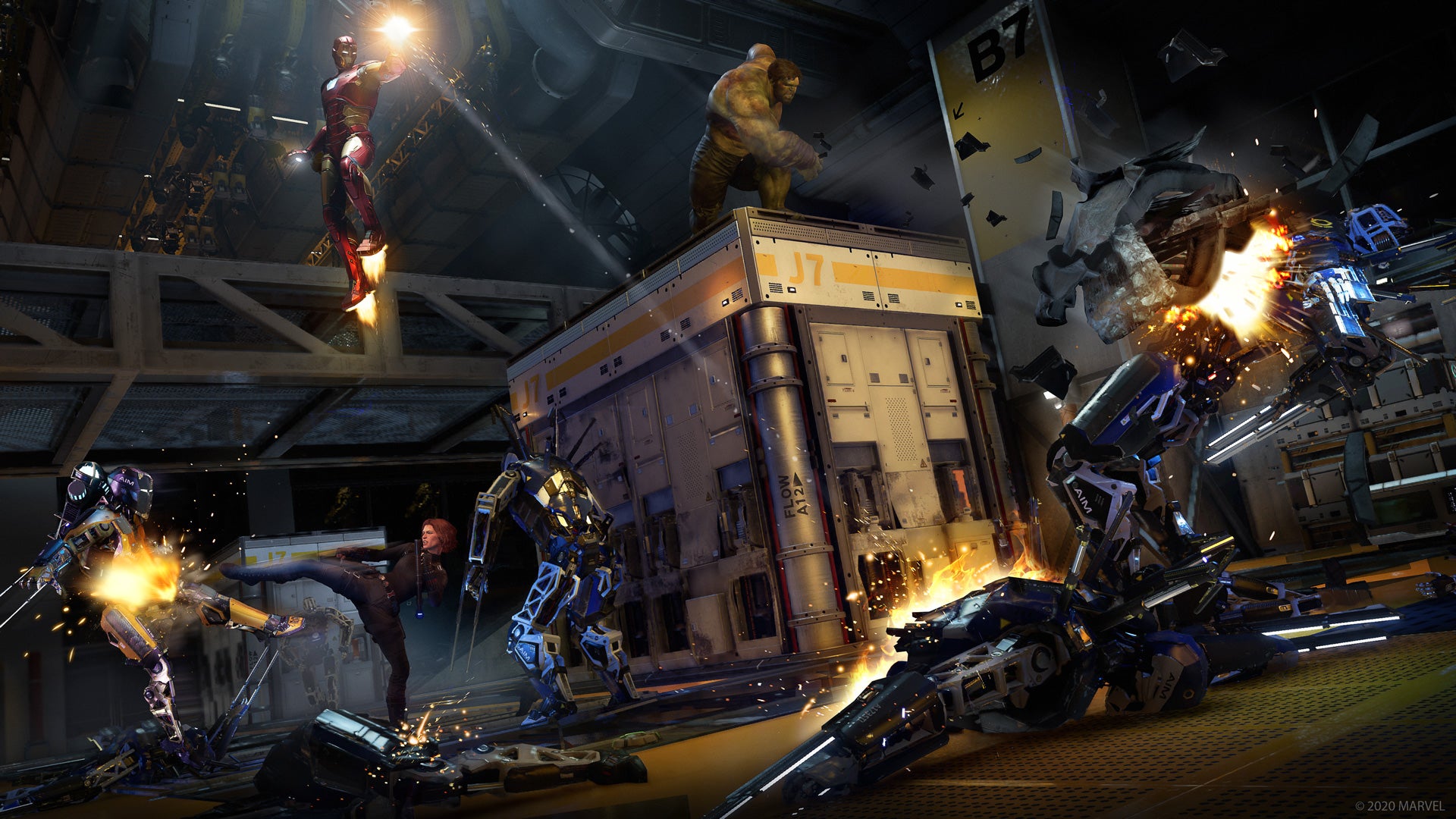 Despite over a year of support, Marvel’s Avengers has not reached the acclaim Square Enix has been hoping for. Marvel’s Guardians of the Galaxy despite not receiving the same level of marketing has been much more well-received and has a higher player count on Steam despite being a single-player linear adventure.