The rumors are true and WB is making a multiverse brawler called MultiVersus featuring many iconic characters including the ultra-powerful Shaggy.

The title will come to PS4, PS5, Xbox Series, Xbox One, and PC with full cross-play support, dedicated serve, and content seasons. That confirmed include:

Featuring matches with a strong emphasis on online cooperative gameplay, every fighter will be outfitted with a deep set of combat mechanics that distinguish the game’s fresh take on 2 vs. 2 gameplay. This allows combatants to boast customizable movesets that combine dynamically with other characters as they battle for supremacy. From Wonder Woman and her Lasso of Truth attack being unexpectedly paired with Shaggy and his sandwich projectile, to Arya Stark’s face-swapping ability being used to complement Superman’s laser vision, the impossible can become possible through surprising team combinations and matchups. The game’s fun filled multiplayer bouts can be set against the backdrop of various reimagined environments from awe-inspiring worlds, such as Batman’s Batcave, Jake and Finn’s Tree Fort and many others. MultiVersus will also include intense 1 vs. 1 clashes and a 4-player free-for-all mode where only one fighter can come out on top.

MultiVersus launches as a free-to-play game for PS4, PS5, Xbox One, Xbox Series, and PC. 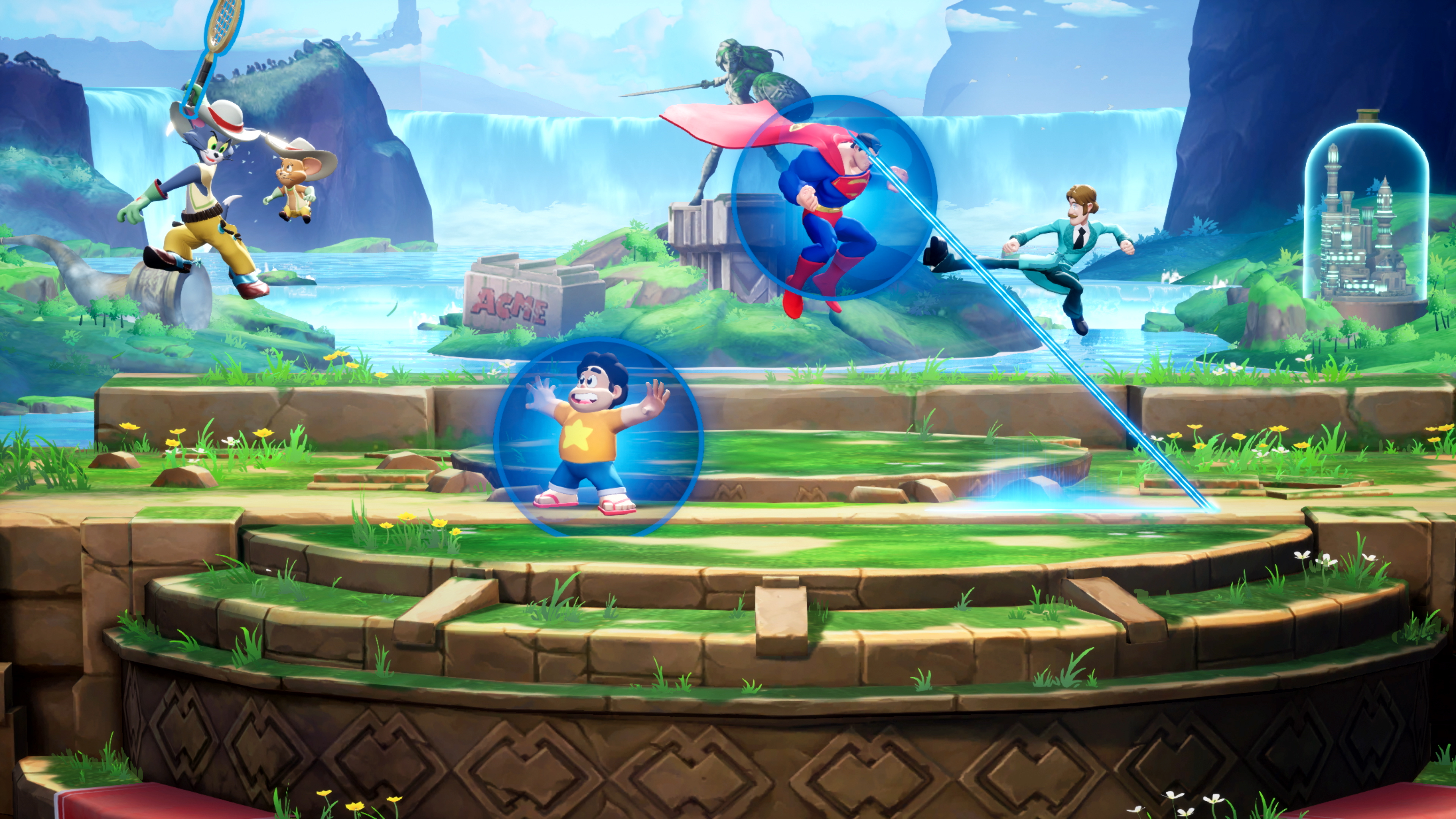 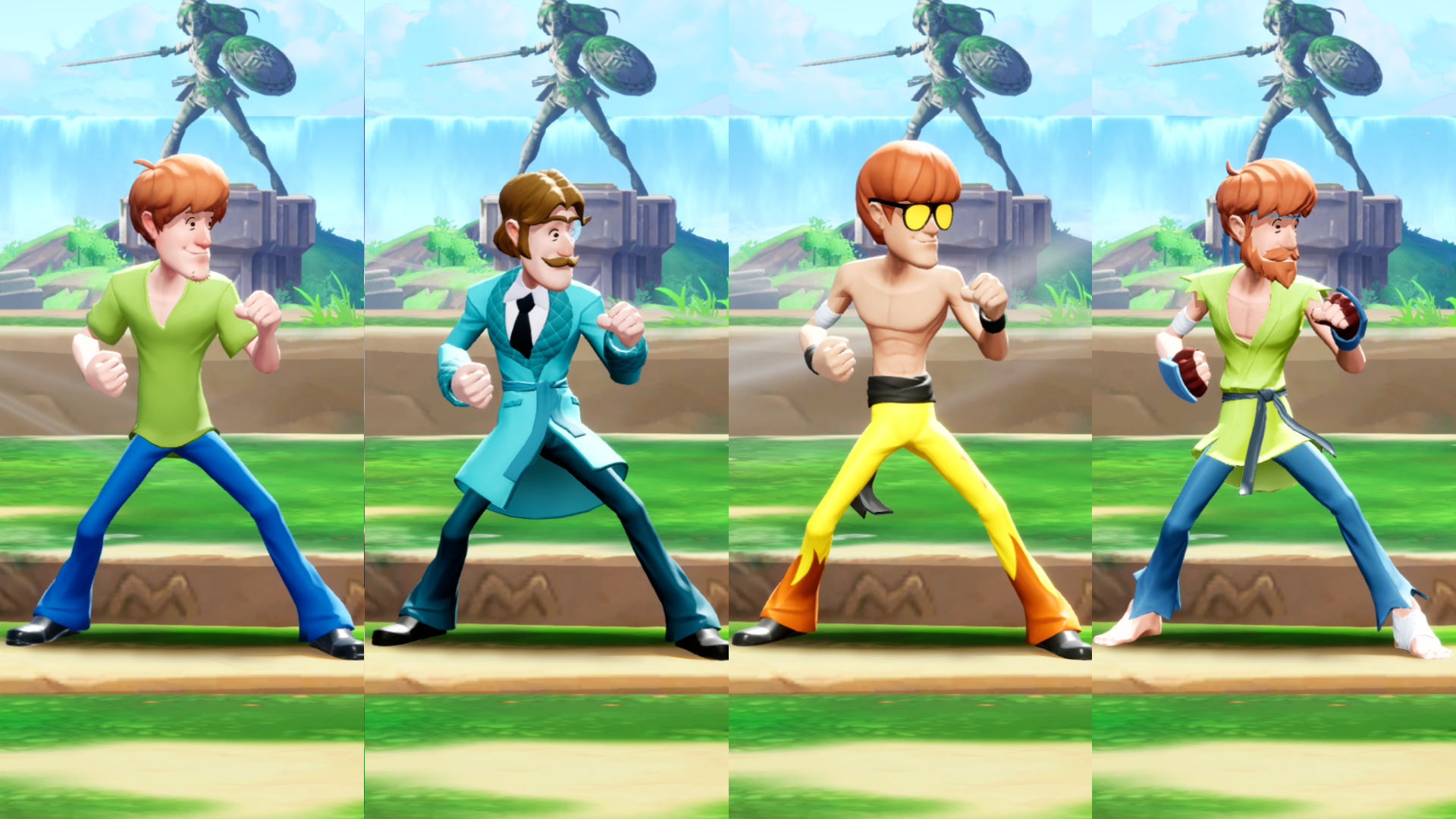 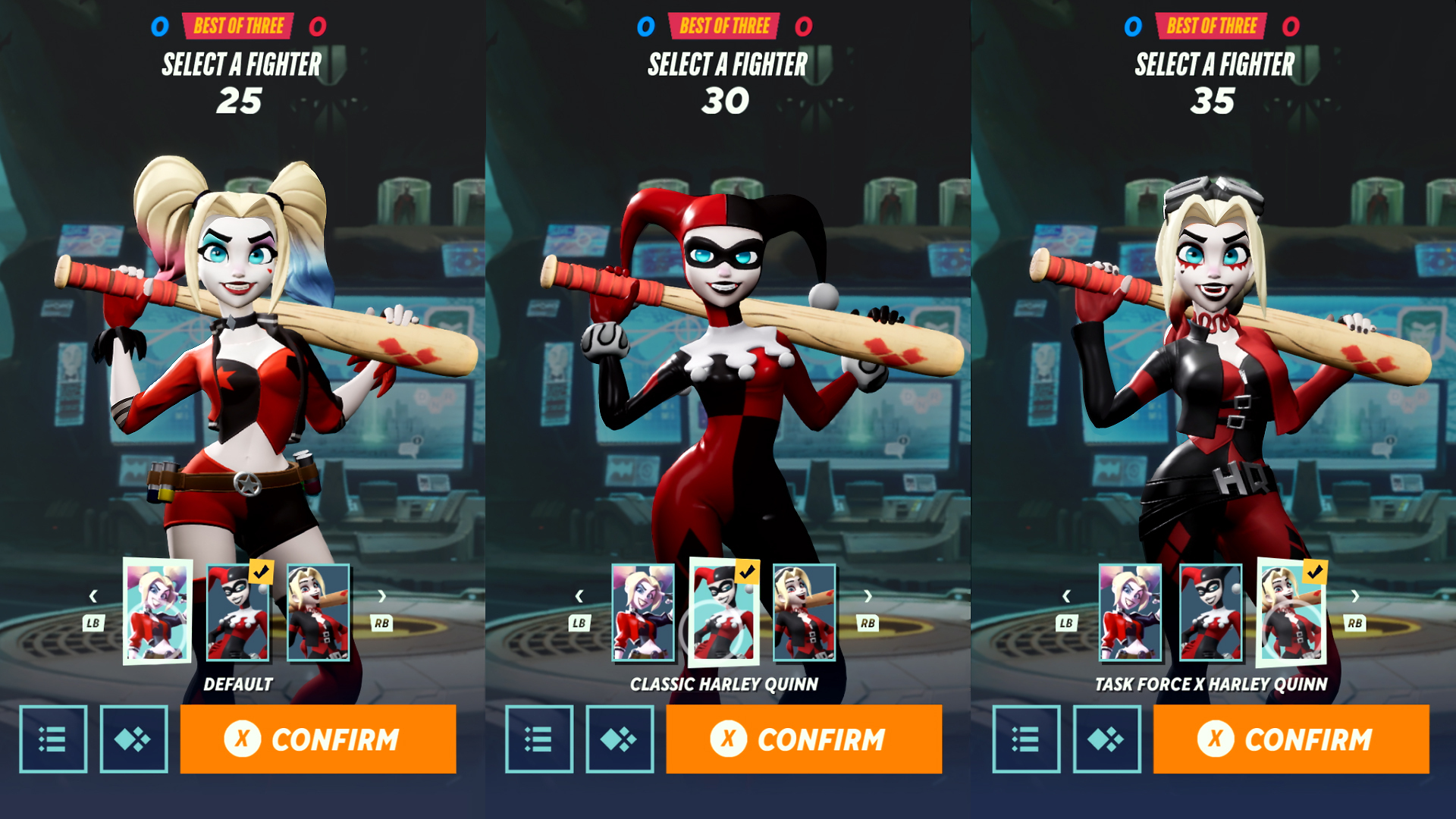