Kojima Productions is officially expanding, opening a new studio in California, US to focus on television, music, and film. 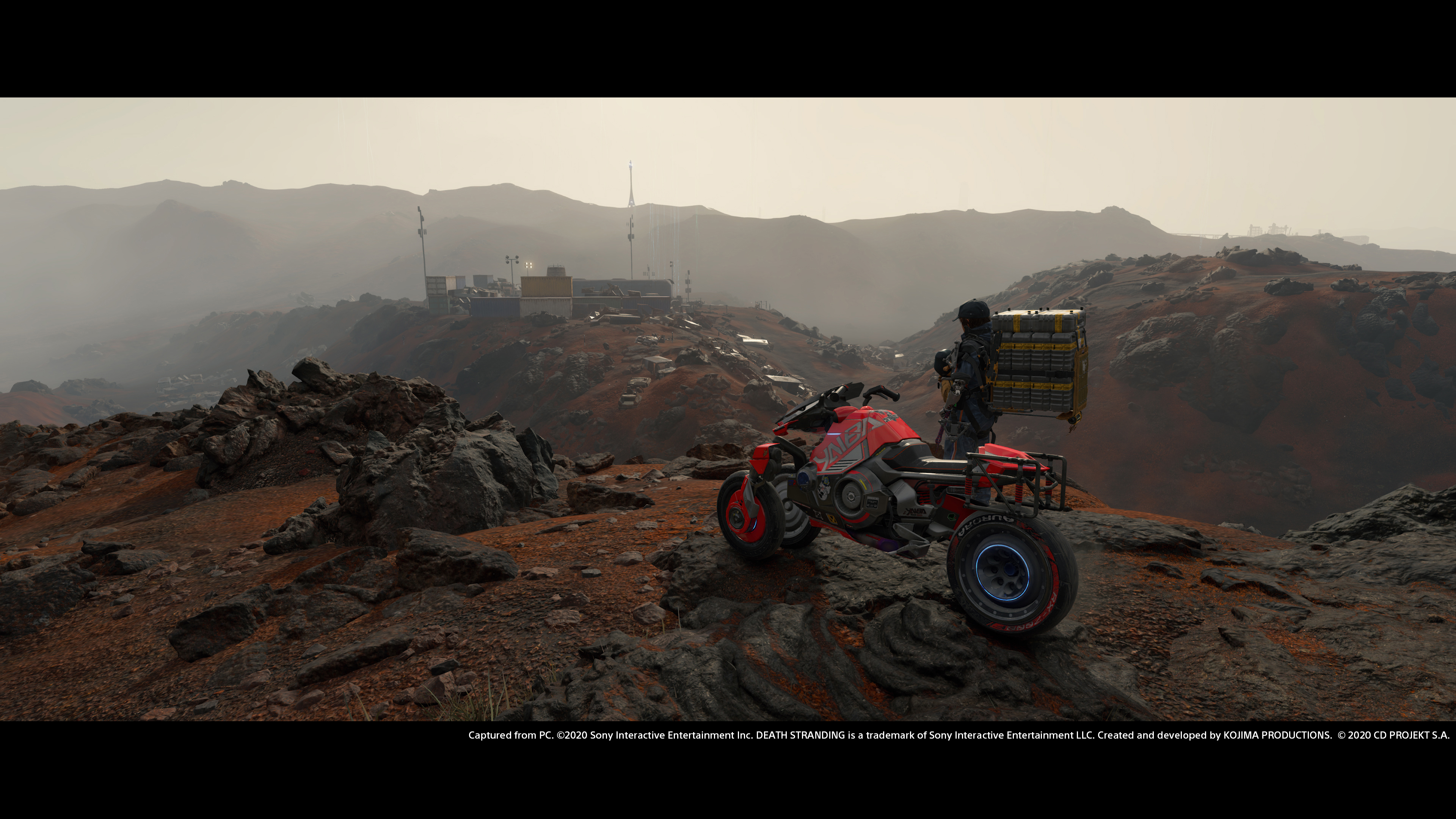 According to a press release:

“The new division will be tasked with working with creative and talented professionals in television, music and film, as well as the more familiar games industry. The team has as its charter, the goal of expanding the reach and awareness of the properties now under development at Kojima Productions, and to make them even more a part of our popular culture. Although we are a global organization, the new business development team will be centred in Los Angeles, CA. We are truly excited and looking forward to working with the very best entertainment talent we can, across all of the entertainment industries.”

This seems like the natural next step for the studio. Those familiar with Hideo Kojima know he’s notorious for sharing movies and music on his social media platforms. In addition, his games have always used these subjects as major elements in his games. Death Stranding Director’s Cut is the most recent example.