Hitman 3 is getting new content this January 2022. With Year 2 delivering new maps, PC graphical updates, and much more until Spring 2022.

IO Interactive did release new screenshots about the upcoming DLC content and thanked the 50 million players who have played the new trilogy. 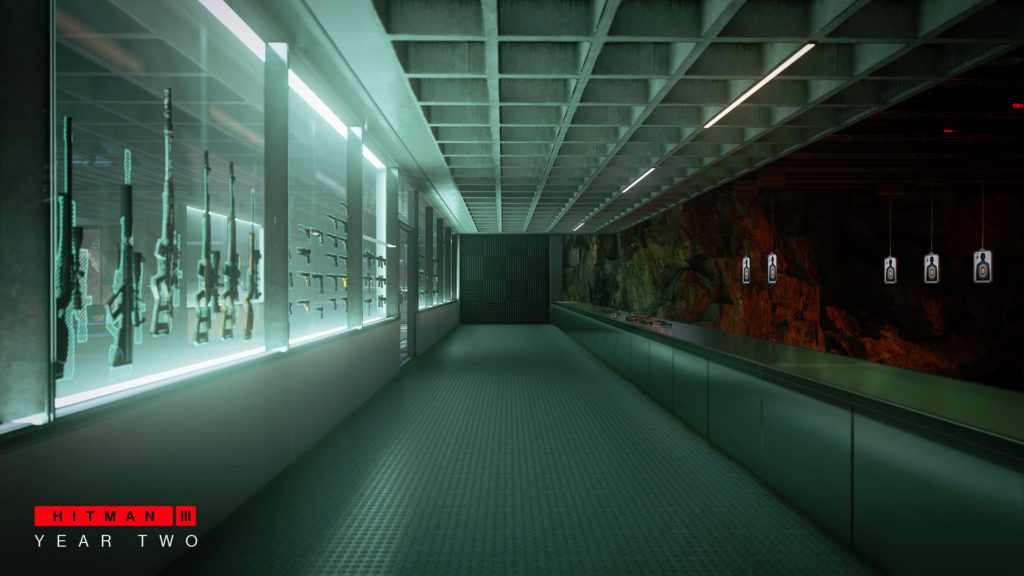 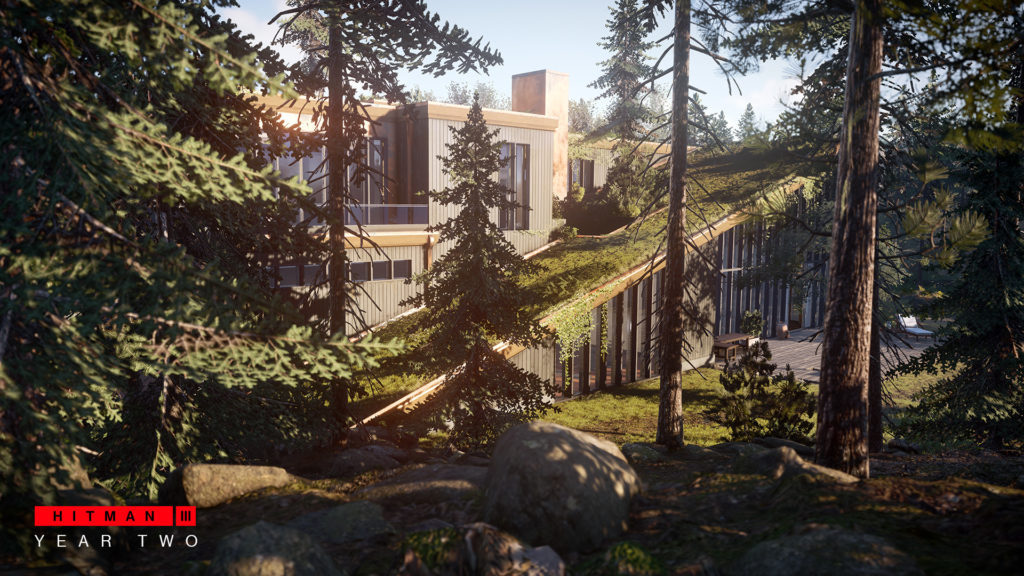 Information is limited but IO Interactive promises new maps, storylines, and modes are in development. In addition, PC players will get ray-tracing, PC VR, and an exclusive target arcade.