After reaching 2 million sales Gunfire Reborn is leaving early access on PC. In addition, thanks to 505 Games it’s coming to consoles in 2022. 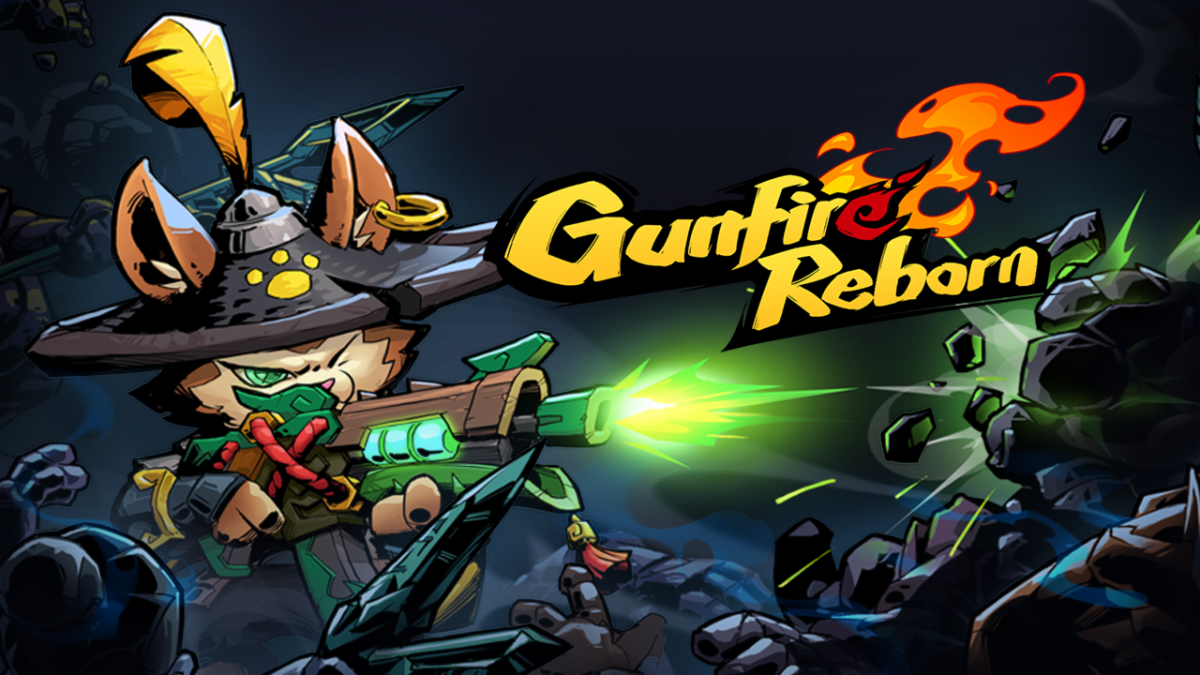 The console platforms have not been announced as of yet.

We are thrilled that 505 Games is embarking once again on an exciting project with Duoyi Network. Gunfire Reborn is a game we have followed since its incubation in Guangzhou and we are delighted to see it cross the 2 million units sales mark on PC.,” said Raffaele Galante, co-CEO of 505 Games with his brother Rami. “This new collaboration further deepens 505 Games’ presence in China, and confirms the emergence of China as a major development hub for innovative pay-to-play video game experiences and 505 Games as a bridge for outstanding Chinese developers going global.”

Gunfire Reborn will launch worldwide on consoles in 2022, with additional updates for PC and console to launch in the future.