During the reveal presentation, Sakura revealed that Sora was the most requested character from the poll made by Nintendo back when the Wii U and 3DS Super Smash Bros. games launched.

Sora will join the ranks this October 18th for $5.99 or part of the $29.99 Fighter Pass 2. An amiibo is in the works but no information was shared. Steve and Alex are set to launch as amiibos this Spring 2022 and the previously launched Fighter Pass 2 roster will come at a later date. This includes Sephiroth, Pyra, Mythra, and Kazuya. 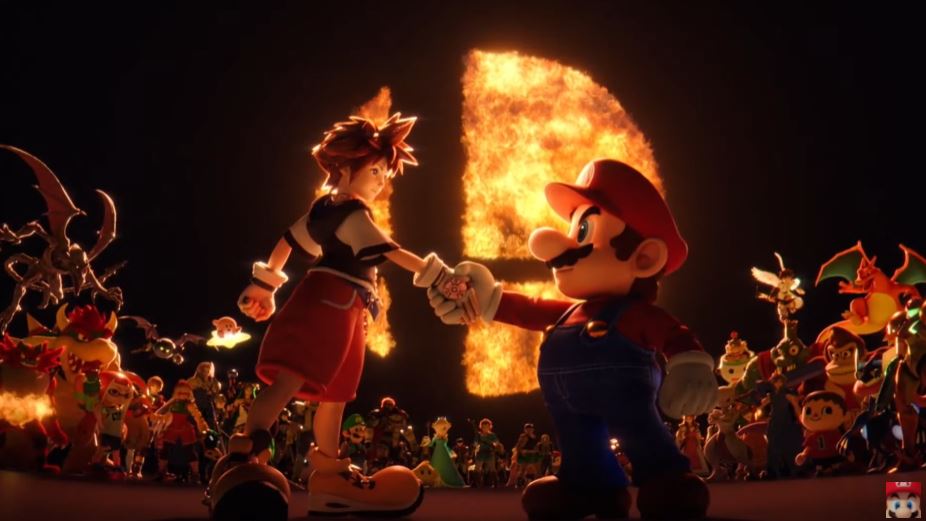 Sora will come bundled with the Hollow Bastion stage. This simple design has a single floating central platforming and below it a stationary platform. The visual candy comes from the background as players are flown through the stage that has been recreated for Super Smash Bros. Ultimate. With the finale being a Dive into Heart cinematic where a stained glass image of Sora, Riku, Roxas, Xion, Terra, Aqua, or Ventus is shown at random.

The songs being added are all from the core franchise.

Those with saved data from Kingdom Hearts Medley of Memory will receive the Dearly Beloved Swing Version automatically. 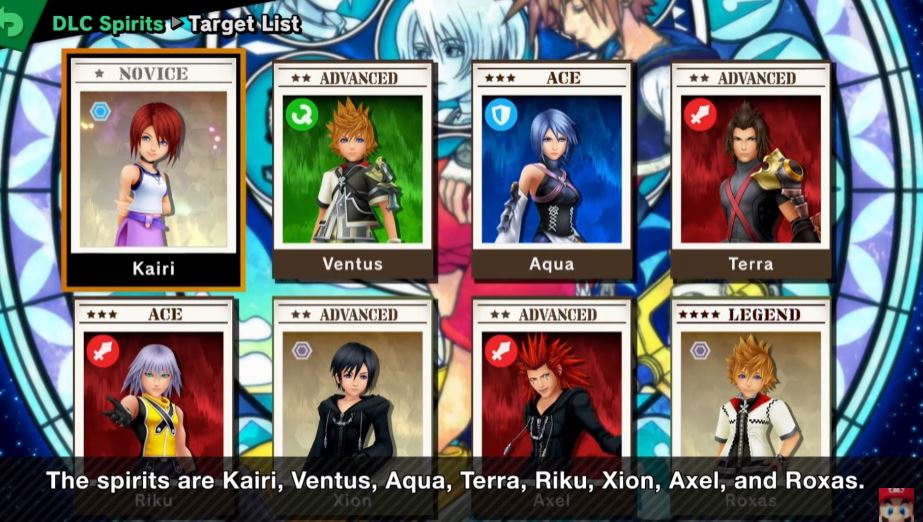 A new spirit board will be added that includes Kairi, Ventus, Aqua, Terra, Riku, Xion, Axel, and Roxas.