Today Nintendo revealed that Sora was joining Super Smash Bros. Ultimate as the final character. Now all the Kingdom Hearts games are coming to Switch as well. 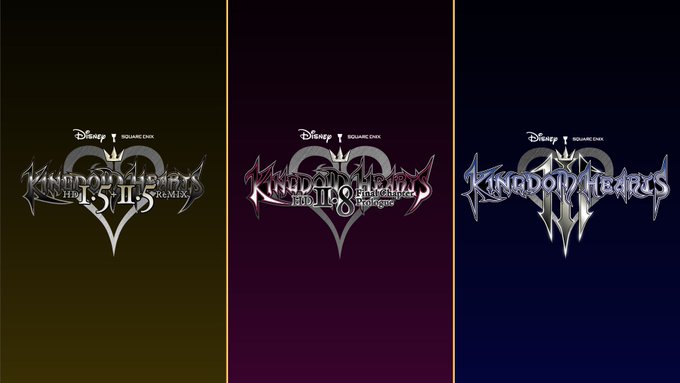 It’ll be interesting to see how these games perform considering the Switch’s lack of power. Cloud Gaming has been successful in delivering games like Control onto the Switch but those seeking physical copies will have to look elsewhere.