Tales of Arise just launched and received massive positive reception from both critics and fans. With the title now reaching 1 million copies sold. 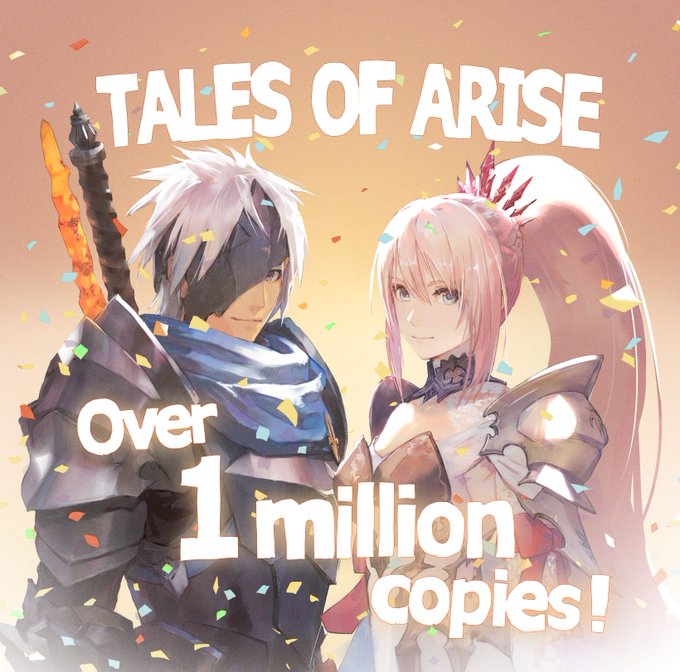 Tales of Arise is the 7th main entry in the Tales series and takes place in a divided world of Dahna and Rena. After the Renans invaded and conquered Dahna they enslaved the population and divided the land into 5 nations and each ruled by a Lord. Every 10 years the next Renan Sovereign is chosen from these Lords and must compete with one another.

Tales of Arise is now available for PS4, PS5, Xbox One, Xbox Series, and PC.