Netflix hasn’t been shy in wanting to expand into games. Earlier in 2021, Mike Verdu joined as the new Vice President of Game Development at Netflix, and they’ve even experimented with interactive shows. (Black Mirror: Bandersnatch and the Netflix version of Minecraft: Story Mode, for example.)

Night School Studio head Sean Krankel wrote, “Night School wants to stretch our narrative and design aspirations across distinctive, original games with heart. Netflix gives film, TV, and now game makers an unprecedented canvas to create and deliver excellent entertainment to millions of people. Our explorations in narrative gameplay and Netflix’s track record of supporting diverse storytellers was such a natural pairing. It felt like both teams came to this conclusion instinctively.” He also mentioned that development will continue on Oxenfree II: Lost Signals.

Verdu was equally enthusiastic in Netflix’s announcement, writing, “We’re inspired by their bold mission to set a new bar for storytelling in games. Their commitment to artistic excellence and proven track record make them invaluable partners as we build out the creative capabilities and library of Netflix games together.” 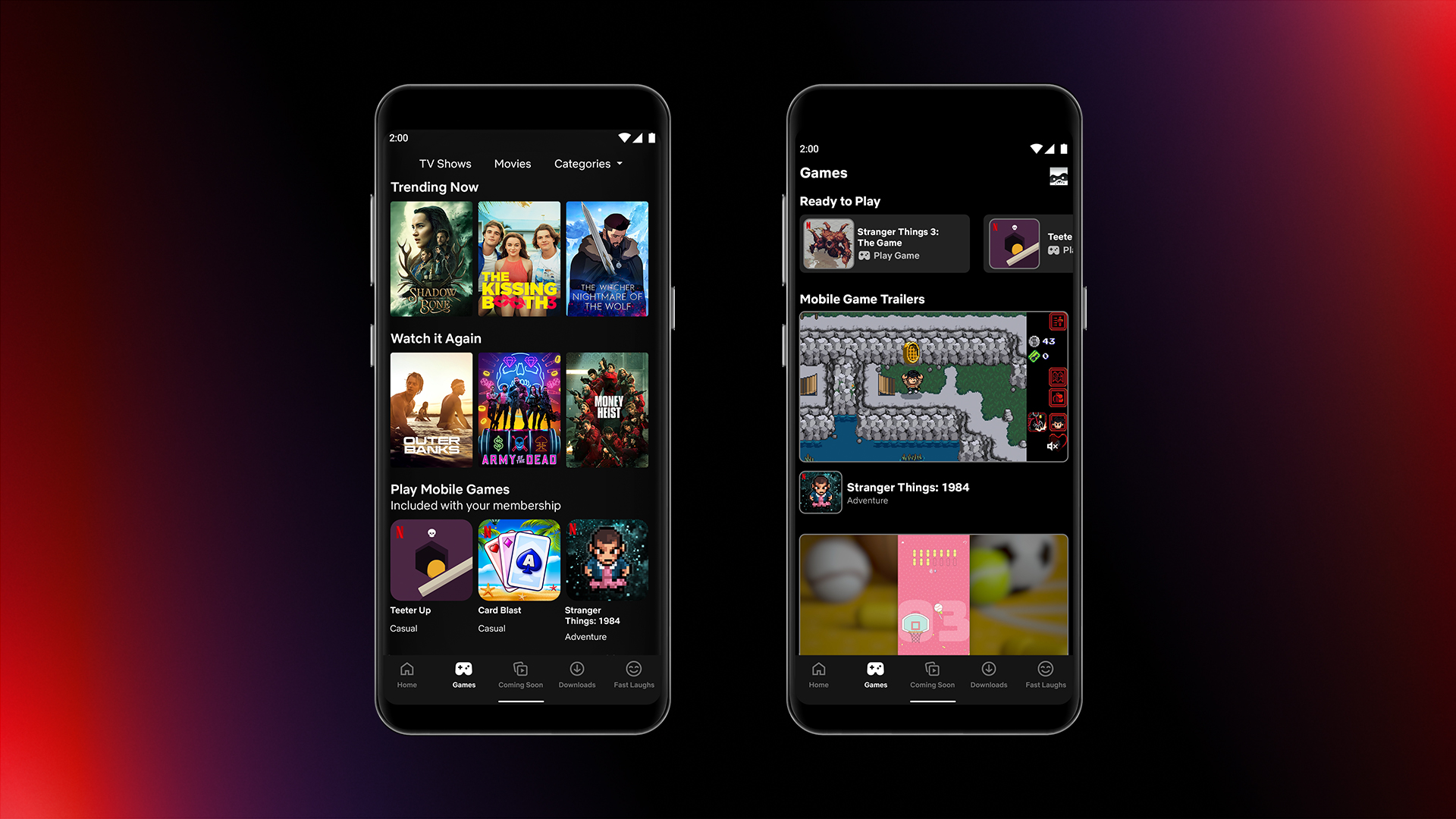 Oxenfree II: Lost Signals is planned for release in 2022 for PC, Nintendo Switch, and PlayStation 4, and PlayStation 5. Are you excited to see Night School join the Netflix world? Let us know in the comments.