Far Cry 6 is one of the most anticipated games of this year and today Ubisoft confirmed the game has officially gone gold. 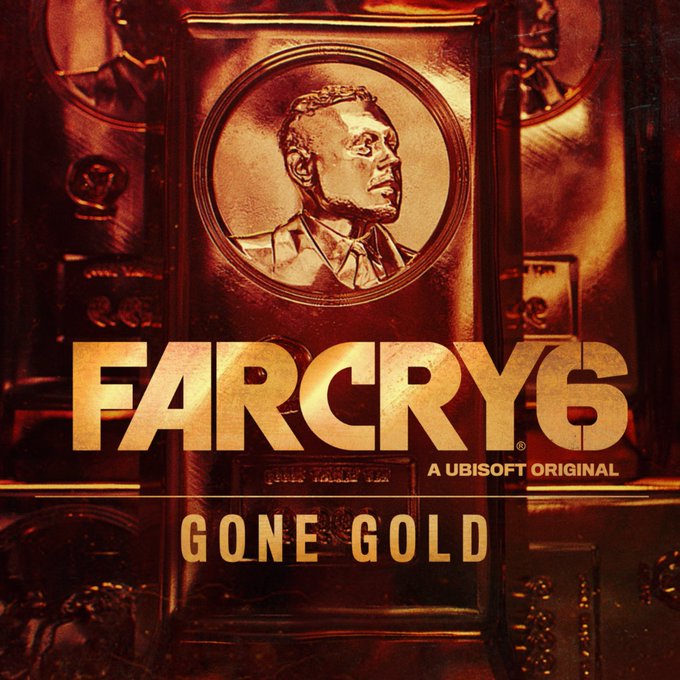 This means that core development is done and pressing discs has started. A day 1 patch should be expected as most AAA games launch with these to address bugs found post-development.

Speaking of bugs a lot of eyes will be on Far Cry 6. Ubisoft has a history of releasing buggy games. Recent titles such as Watch Dogs Legion and Assassin’s Creed Valhalla highlight this. Not to mention many past releases like Assassin’s Creed Unity and Ghost Recon Breakpoint. So hopefully this game is tested.