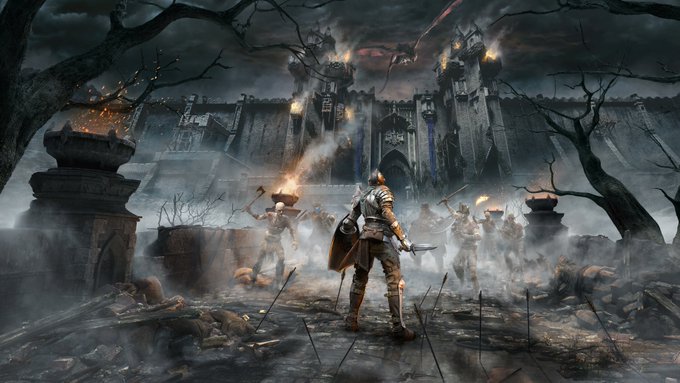 As reported by IGN:

Bluepoint and PlayStation have worked closely together for years, but the news comes after the studio’s latest successful release, as Sony confirmed Demon’s Souls has sold more than 1.4 million copies since release. IGN spoke with PlayStation Studios Head Hermen Hulst and Bluepoint President Marco Thrush to learn more about the acquisition, PlayStation’s overall studio strategy, and about how, thoughBluepoint is steeped in PlayStation remaster and remake expertise, it wants to explore original ideas.

This comes after the news that Sony purchased Bluepoint Games. The company is working on something original but many are holding out hope this is the rumored Metal Gear Solid remake.