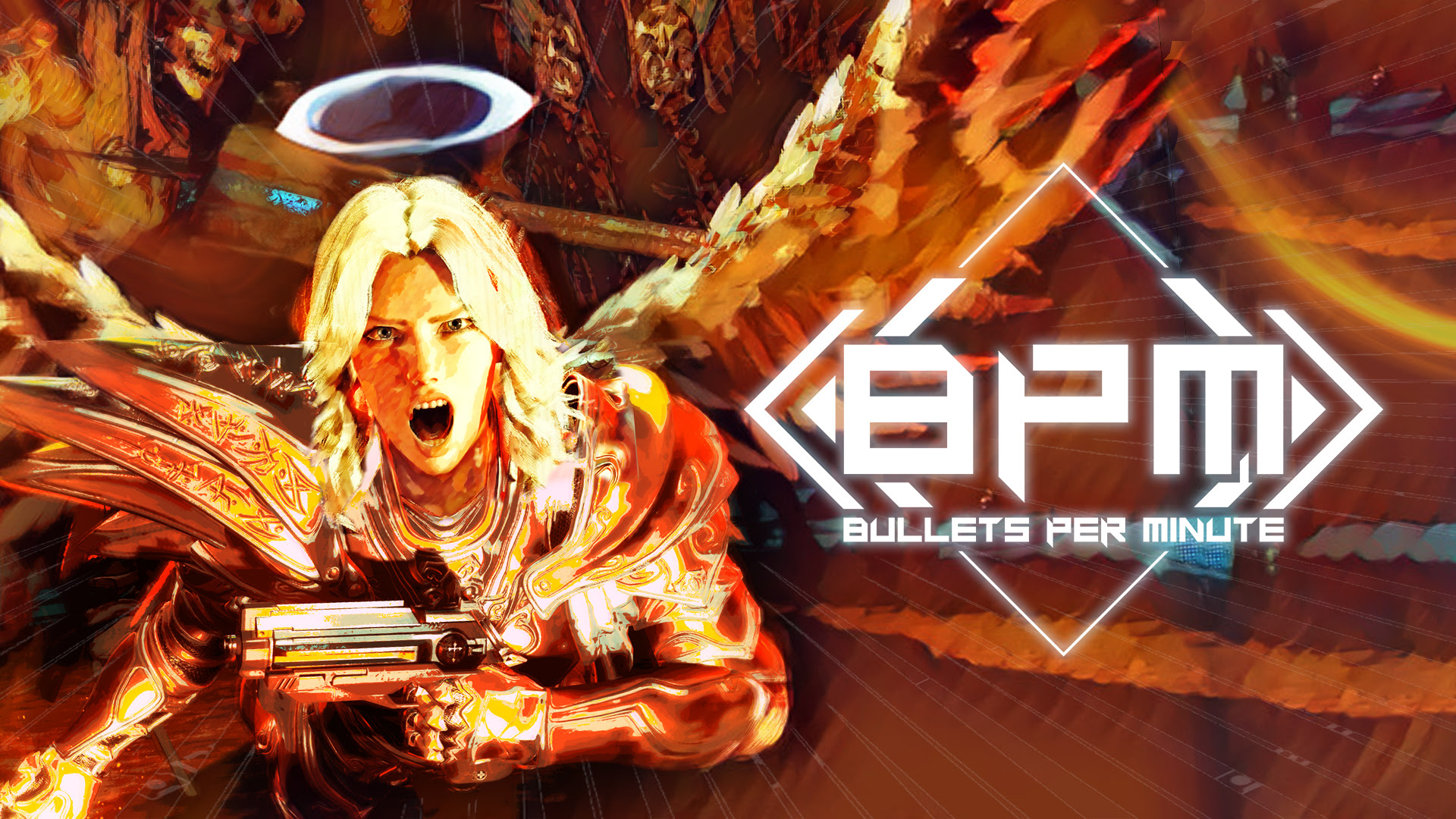 This quick and frenetic shooter will test the player’s reaction and precision in rhythm-based shooting. Each dungeon bringing new challenges as the music complements your moves on screen.

BPM: Bullets Per Minute will launch on PlayStation 4 and Xbox One (playable up to 4k @ 60fps on next-gen consoles)  on 5th October.